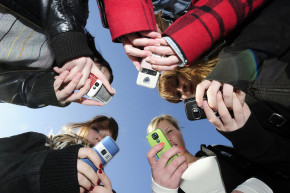 Eighty percent of 18-year-olds think young people are in danger of online abuse, according to a UNICEF study 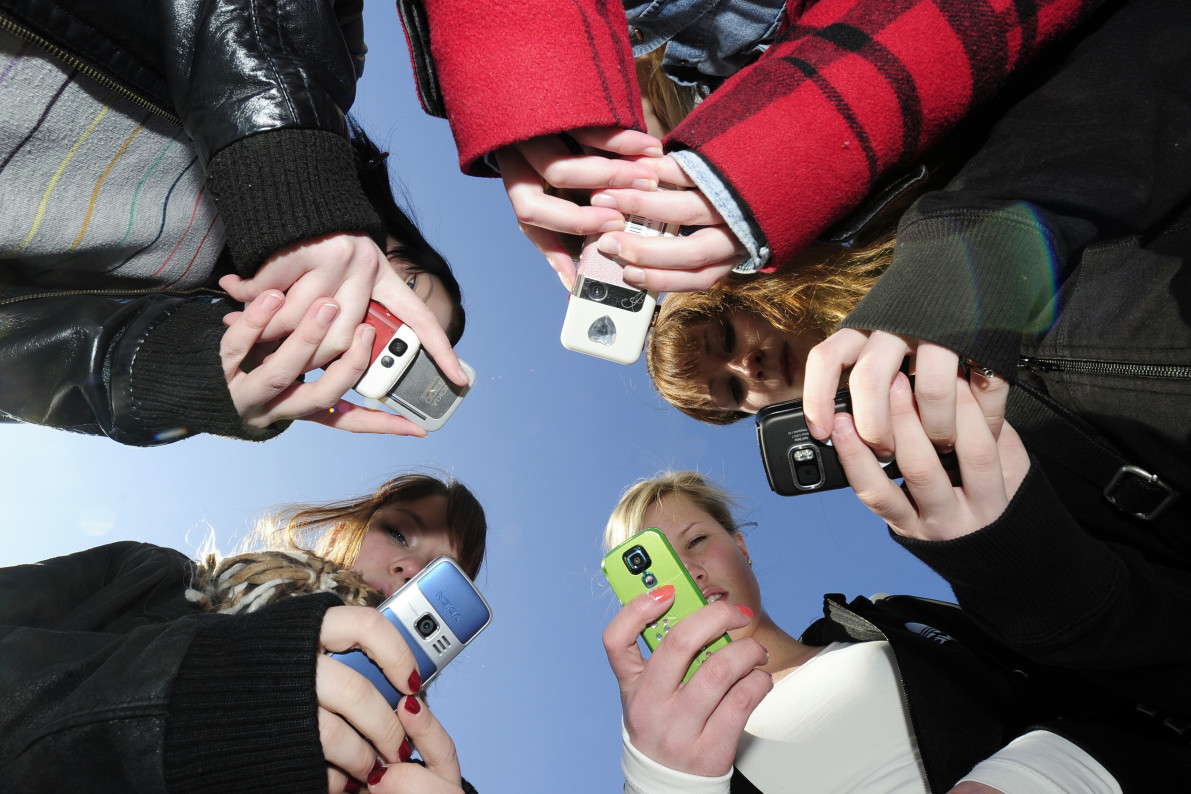 Teenagers use their mobile phones after school in Vaasa, Finland. — AFP/Getty Images
By Sarah Lynch
Jun 07, 2016 at 7:02 AM ET

More than half—57 percent—of 18-year-olds around the world believe their friends engage in risky behaviors online, according to a new report by UNICEF.

Released on Tuesday, the report details findings of a recent UNICEF/Ipsos survey of more than 10,000 18-year-olds across 25 countries, including Brazil, India, Morocco, Vietnam, the U.S., the U.K., and Ghana. It found that eighty percent of those surveyed worldwide strongly or somewhat believe that young people are in danger of being sexually abused or taken advantage of while using the internet.

Perceptions about risks and online activity vary across regions. In Latin America and the Caribbean, for example, 67 percent of adolescents strongly—or somewhat—believe that their friends participate in risky online behaviors, compared to 36 per cent of adolescents in the U.K. and the U.S. Rates of concern were also high in sub-Saharan Africa, where 62 percent of respondents said they believe strongly or somewhat they’re friends engage in risky activity.

In sub-Saharan Africa, Latin America and the Caribbean, two-thirds of 18-year-olds strongly believe that young people are in danger of being sexually abused or taken advantage of, compared to 33 percent in the Middle East and North Africa, the report says. “The internet and mobile phones have revolutionized young people’s access to information, but the poll findings show just how real the risk of online abuse is for girls and boys,” William said in a news release about the findings. “Globally, one in three internet users is a child.”

Of all the people surveyed, 27 percent said meeting new people online is “very important” to them. But when asked to consider whether or not they can tell when someone is lying about their identity, only about 36 percent said they “strongly agree” they’re able to do so.