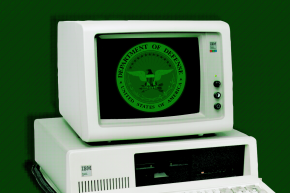 White House: Millennials Won’t Work For Us, So Our Tech Sucks
By Jennings Brown

White House: Millennials Won’t Work For Us, So Our Tech Sucks 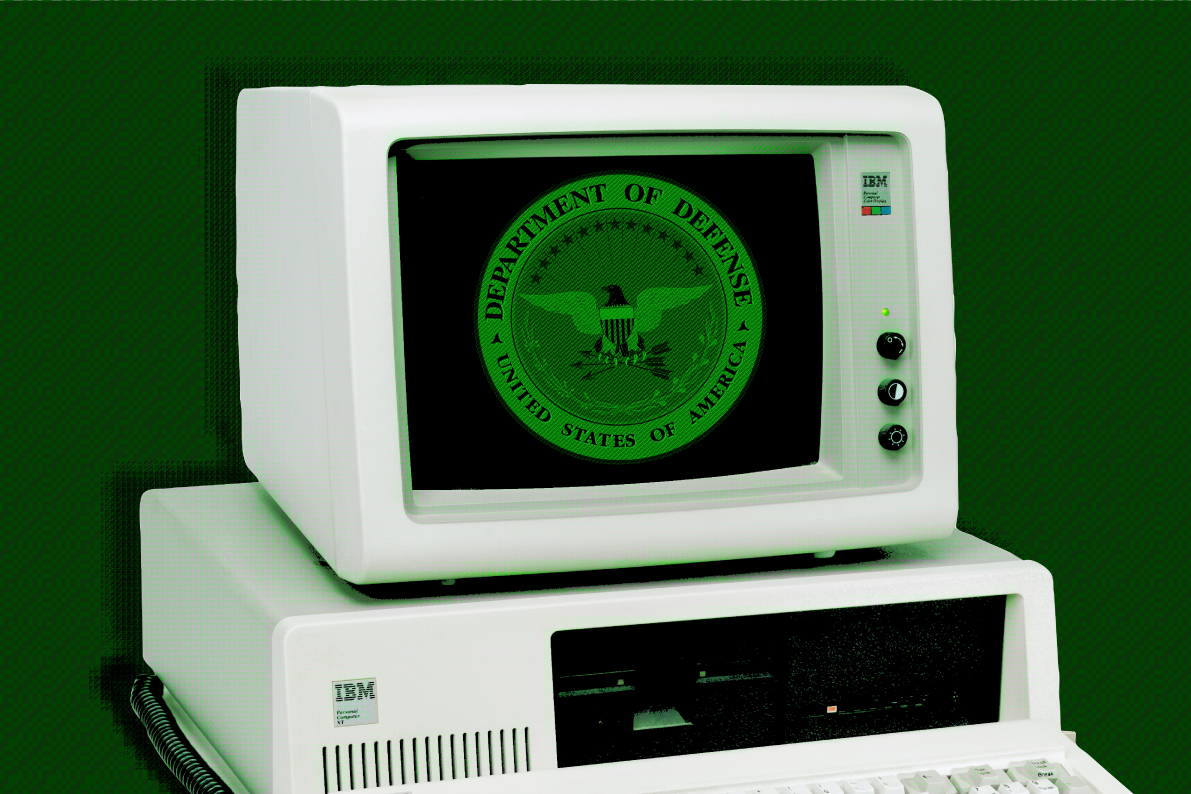 Even the United States government is struggling to hire tech-savvy millennials.

Last week the White House National Science and Technology Council (NTSC) released a strategy plan showing that, when it comes to tech development, the government is still stuck in the last century—and that’s making it difficult to recruit new talent.

Since President Obama released his 2015 National Security Strategy—which emphasized the importance of remaining a world leader of technological advancements—the NSTC has been working on a strategy to facilitate that mission. The resulting report evaluates the current state of U.S. national security technology development and shows that the government is in dire need of advancing beyond the tech development framework that served the nation well until the 1990s.

According to the report, after World War II, America invested heavily in research and development, building “an extensive infrastructure for national security science and technology that provided the foundation for the nuclear triad, the intelligence gathering infrastructure, and an array of other military capabilities and advanced tools to meet the threats of the Cold War era.”

That emphasis on innovation led to the development of stealth technology, lasers, guided missiles, and other advancements that kept America at the forefront of the national security tech race through the latter half of the 20th century. But the problem is, the government still adheres to that same outdated framework, and as a result, the U.S. is not prepared for emerging threats like cyber attacks, climate change and epidemics.

The good news is that there are advancements in science and engineering developments that are helping the U.S. stay abreast of national threats—but those are coming increasingly from the private sector. In order to update the government’s antiquated approach to development so that it can continue to create transformative technologies, federal agencies need to tap into commercial and start-up markets.

But that has already proven difficult. The report found that often “the most agile and innovative companies” are unwilling to work with government national security agencies because of how inefficient, complex, and costly their processes are. As for why agencies also struggling to hire talented scientist and engineers, the report admits that many are turned off by the fact that most government offices feature tech that is “older and more cumbersome that what [potential recruits] may have in their own homes.”

The strategy itself doesn’t lay out many specifics for how national security agencies should catch up America’s private tech industries, but maybe the FBI could start by burying the hatchet with Apple and its Silicon Valley support group.