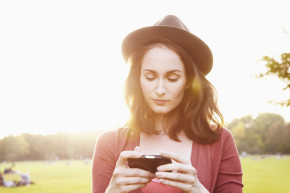 Nobody Likes A Subtweeter
By Tracy Moore 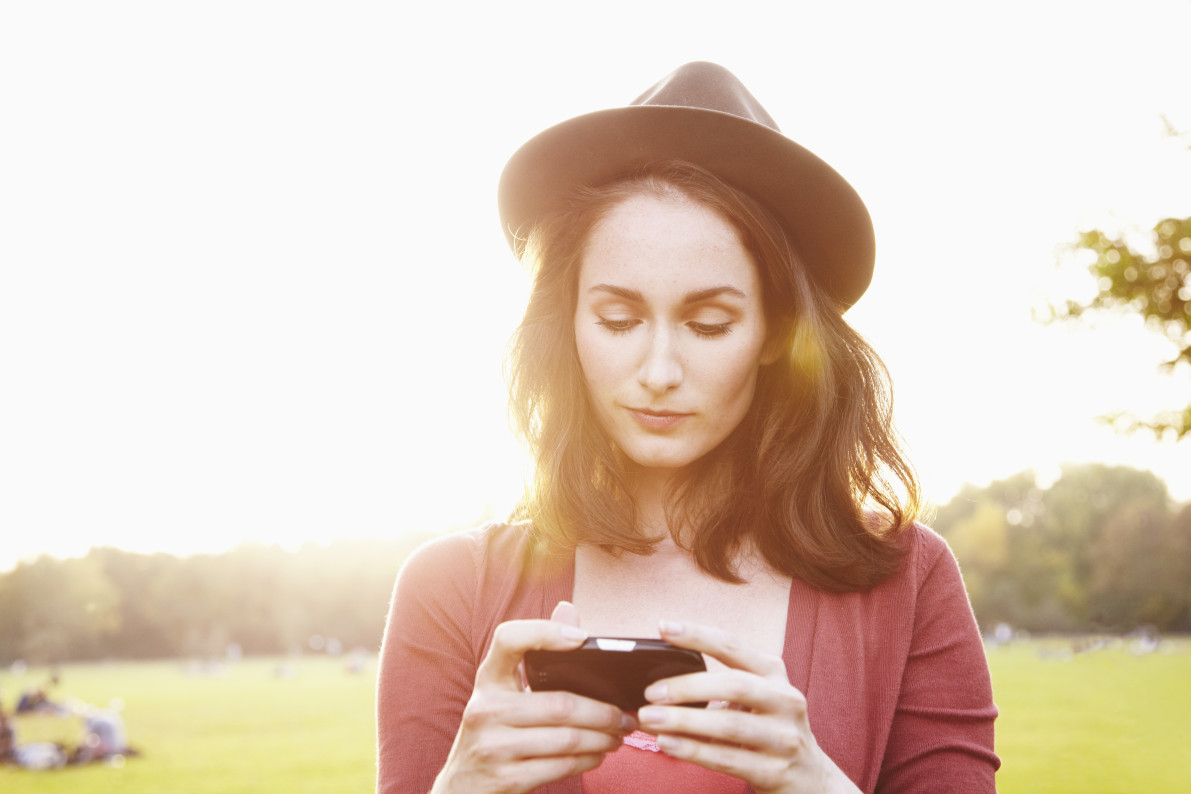 When it come to throwing shade on Twitter, there’s no need to name names— people already know who they are. But according to a study coming out soon in the journal Computers in Human Behavior, no one thinks highly of a subtweeter.

A professor of communications at Western Michigan University, Autumn Edwards, and grad student Christina Harris asked 349 undergrads (average age, 22; 68 percent female; 73 percent white) to rate four distinct tweets. Two of the tweets were nice; one read “Thanks @RyanS for completely making my day. You’re awesome,” while the other was “Thanks to a certain person for completely making my day. People like that are awesome.”

Students rated them on effectiveness and appropriateness, as well as social competence, attractiveness, and credibility. Positive, direct posts with clear targets were liked the most, while raters assumed they had less in common with subtweeters, and viewed them as socially incompetent.

The reasoning was twofold. “By publicly insulting or complaining about another user without revealing his or her identity, those who subtweet may garner poor impressions for their lack of directness (passive aggressive, vague, attention-seeking), negativity (bitter, anti-social), or both,” the authors write. Or as the Washington Post noted, “People take it as a sign of rudeness, even ineptitude, when others are deliberately indirect or vague in conversation. Because that’s exactly what subtweets are designed to do, you may want to avoid them unless you’re trying to make a bad impression.”

That said, the participants preferred an anonymous negative message in a subtweet over calling someone out, because the former is decidedly more polite, all told. In other words, if you gotta go negative, stay anonymous. It may seem counterintuitive in a medium like Twitter, that prizes the pithy, scathing joke, that a sick burn, vague or not, is somehow viewed as socially inept. It’s one of the highlights of the form. But it proves that even a mean-spirited Tweet that owns its subject is still unsavory compared to the well-crafted subtweet that doesn’t. The latter is about as passive-aggressive you can get, but at least it shows some kind of mercy.

Mitt Romney was lauded for mastering this act with his subtweet about Obama last year:

Is there really any confusion about who he’s throwing shade at?

Another layer worth noting—a lot of people now identify their subtweets with the hashtag #subtweet, meaning that even if you don’t want to ID your target, you can at least acknowledge you’re being passive-aggressive, which indicates a self-awareness that you know you’re doing it and may curry favor for its aggressive humility.

Arguably, the subtweet has also evolved beyond naughty or nice to address the fact that millions of people are on Twitter and this is just one more way to convey a point. What’s more, just because we deep-dive celebrity Twitter feeds to decipher what they really mean when they subtweet doesn’t mean anyone needs to spend that time wondering too much what we really mean.

In other words, it’s just a subtweet. It’s not really that deep.