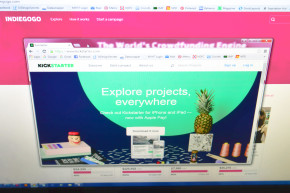 How Likely Are Crowdfunding Sites To Rip You Off?
By Cassie Murdoch

How Likely Are Crowdfunding Sites To Rip You Off?

Users of Kickstarter, Indiegogo, and GoFundMe can sometimes be targets for scams 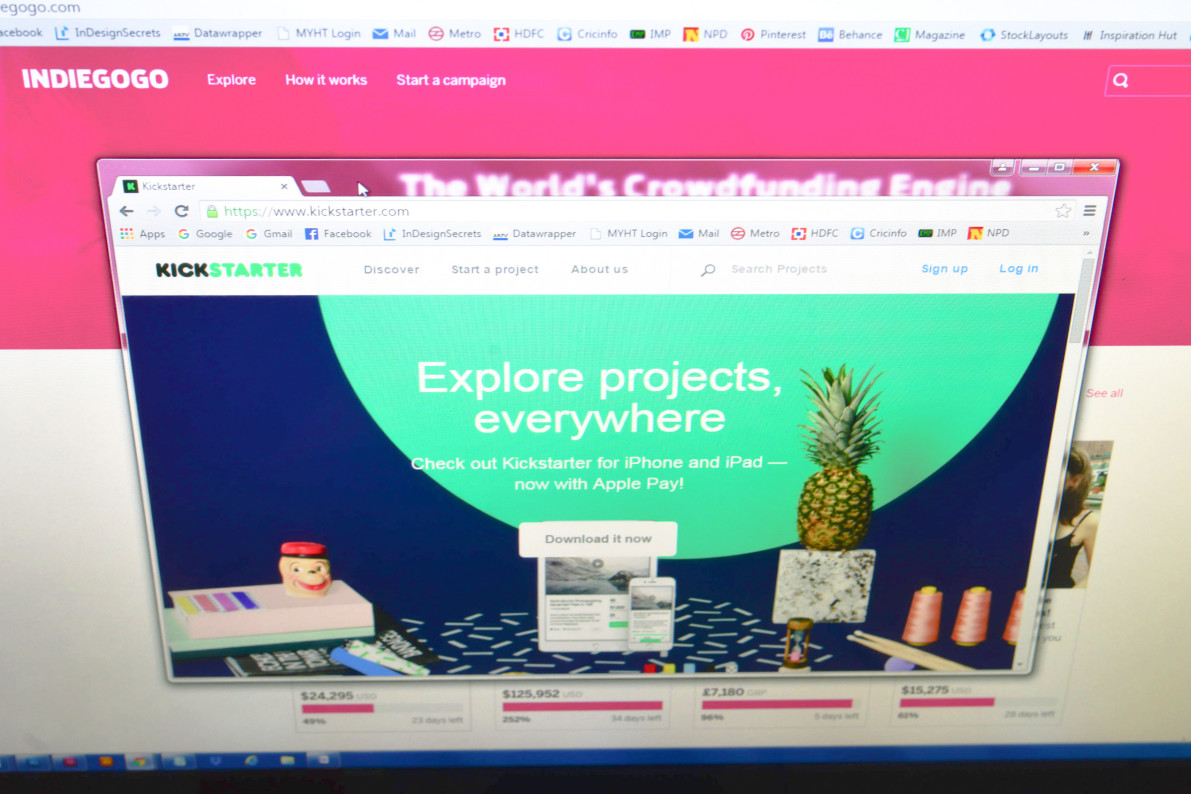 Crowdfunding is so popular right now that your social media feeds are probably full of acquaintances begging you to throw a few dollars their way for their latest, greatest invention or art project. While you may wish you could crowdsource enough money to pay your rent, do you ever wonder if other people are actually doing that—scamming these sites’ curious and generous donors into giving money and then disappearing with their funds? Turns out there is some risk, it turns out, but it’s not so bad that you need to become a crowdfunding cynic.

Tech Insider points to one example of an overpromise: a set of gills that were designed to help humans breathe under water. The Swedish trio behind the pitch gained fast attention in March after posting videos to show how the apparatus works. They managed to rake in over $800,000, which was 16 times more than it set out to make, but questions soon arose—especially because no one in the videos was ever seen breathing underwater for more than a minute. When experts called bullshit, Indiegogo canceled the campaign and refunded donors money.

Crowdfunding sites do their best to convey to users that what they’re giving money to isn’t a sure thing. Kickstarter has projects outline what could go wrong in a “Risks & Challenges” section and they require that potential donors be shown a prototype when hardware is involved. Other sites aren’t as stringent, but they all have in interest in ensuring that the campaigns they host are legit.

And it may be working so far. A recent study commissioned by Kickstarter found that just nine percent of projects on the site fail to reward their investors. It also concluded, “there does not seem to be a systematic problem associated with failure (or fraud) on Kickstarter, and the vast majority of projects do seem to deliver.” A GoFundMe spokesman told Tech Insider that based on their analysis, “less than one-tenth of one percent of all GoFundMe campaigns are fraudulent.” An independent verification of the safety of any of these sites hasn’t ever been done.

There’s also the issue that many projects aren’t frauds, they do often deliver very lackluster results and often well past the time they initially promised. There’s the “smart” watch on Indiegogo that ended up not really being able to tell time. The “Coolest Cooler” is now selling on Amazon for more than $400, but months after its promised arrival date, it still has yet to ship to all its Kickstarter backers. (The Coolest Cooler team says they’ve shipped to 35,000 of its original 62,000 backers and intends to ship to the remaining backers, but cites the difficulty of manufacturing at scale as a reason for the delay.) And there are a number of video games which were well-funded, only to stall out or be cancelled all together after their creators ran through the money before they’d finished the games.

The case of Arkami, a company which got about half a million dollars in funding for a product called myIDkey, reveals most of what can go wrong when good intentions meet reality. Its launch generated a great deal of initial excitement, and they ended up getting triple what they asked for. MyIDkey was meant to be a USB drive with a fingerprint reader and display that would auto-fill login and password info when inserted into a computer. But a series of management missteps led to only a few myIDkeys ever being shipped, and those that did were deeply flawed and arrived a year after they’d been promised. In total, Arkami spent 3.5 million (it received other capital investments after Kickstarter) and had pretty much nothing to give its backers.

While funding a project that piques your interest may still seem like a relatively safe investment, the fact remains that you’re wading into territory that is largely unregulated and untested. The crowdfunding market is estimated to have reached some $34 billion last year, which is double what it was in 2014. Just six years ago, it was only valued at $880 million.

While fraud is expressly prohibited on all the platforms, such exponential growth leaves little time for anyone to catch up and figure out how to detect and enforce rules against it. That creates a great big opening for anyone who figures out there are plenty of people willing to donate on a whim. So why not suck them in with the promise of surefire way to transport your atoms to another dimension or a way to make bread without the crust and then bail as soon as you’ve got your money?

What’s worse, if you do fall victim to a scam for now you’ve got very little recourse. So while it’s not yet a massive problem, this is something to be mindful of the next time you find yourself curious about a crowdfunded campaign. If an idea seems too good to be true, it probably is. But don’t get too paranoid: if your friend is asking you to kick in for an idea which you think is genuinely exciting, there’s no reason to worry you’re getting ripped off.