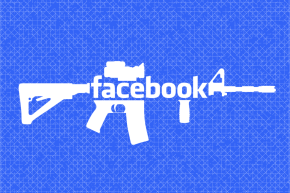 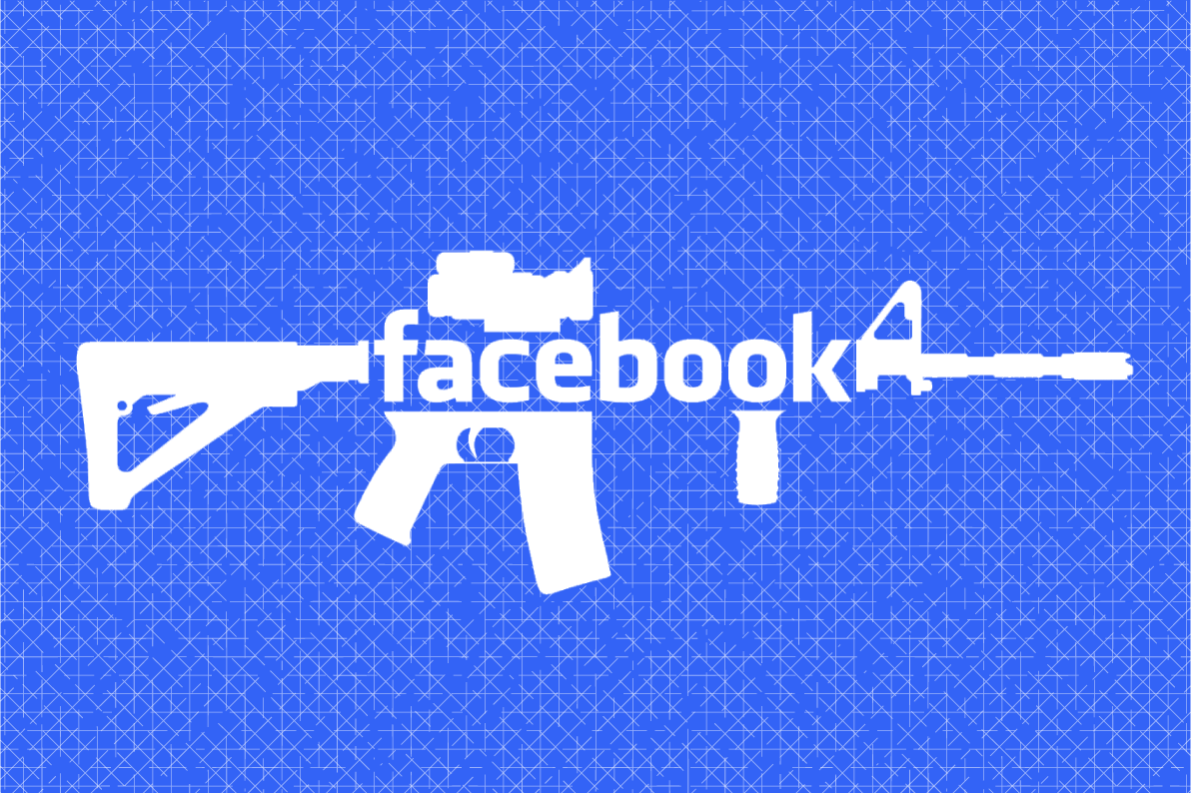 Five months after Facebook unveiled a new policy banning private gun sales, it is still shockingly easy to find and buy a firearm without a background check—even if you’re a convicted arsonist, like the one who spoke to Vocativ.

The ban, implemented in January, prohibits the private, person-to-person sales of guns, but allows gun clubs and licensed dealers to continue to operate Facebook and Instagram accounts. As Vocativ reported in February, the ban didn’t stop the online sale of guns, it just moved several online firearm marketplaces to other social media websites. Now, it appears private marketplaces on Facebook are still flourishing and in many cases do not appear to be adhering to the social network’s gun policy.

At the time of publication, Vocativ found at least a dozen Facebook groups dedicated to selling, trading, and discussing firearms and ammunition, with more being unearthed in our ongoing coverage of online gun groups. Some of these groups posted disclaimers explaining Facebook’s policy, but there is nothing to indicate that sellers are enforcing the required background check. To add to the questionable nature of these transactions, the administrators of many of these groups are not in several of the databases that list names of individuals and businesses with a federal firearm license (FFL), which Facebook requires in order to operate a page that facilitates the sale of firearms.

We did, however, get in touch with a man who responded to a listing for a 9-milimeter pistol going for $525 in one of the gun groups. He requested anonymity because owning a gun as a prohibited possessor is “a major crime” that comes with “major time,” he said. The man was convicted in 2008 of felony arson. He also has multiple DUIs, and in 2011 he was charged with aggravated battery with a deadly weapon. That charge, he told Vocativ, was dropped—”some guy beating his girl, I stepped in and we both get cut with a knife but I get arrested,” he explained. The man responded to gun listing on May 13, but he told Vocativ that he didn’t go through with the purchase.

“Yes, it’s very easy to buy a firearm,” he said, even if you’re a convicted felon. “If a person buys a firearm online there are certain things both the buyer and seller must fill out and sign.” That doesn’t always happen, however, which makes it easy for prohibited possessors to avoid the background checks that would reveal that they aren’t allowed to own firearms.

In one group, a South Carolina man posted a message on Facebook that implied that he was recently released from jail. In others, members use their Facebook pages to post racist, anti-government, far-right imagery, like the Confederate and “Don’t tread on me” Gadsden flags, as well as anti-abortion rhetoric.

Facebook announced the ban about a month after President Barack Obama launched executive actions aimed at curbing gun violence. One of those actions calls for the expansion of background checks for some people who sell guns at gun shows or online. The problem, according to one gun violence expert, is that the measure “falls short of actually producing a statutory requirement that every gun seller must conduct background checks.” So many of the people buying or selling guns online don’t necessarily have to verify that the person to whom they’re selling a firearm is allowed to own a gun.

“It’s a symbolic action in which the president is basically saying, ‘Look I’ve had enough and I’m not going to accept the gun violence in this country and the mass shootings that happen every month,” Dr. Michael Siegel, a professor of community health sciences at Boston University who focuses his research on gun violence, told Vocativ in December.