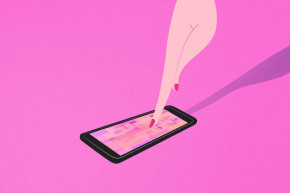 The Female Orgasm Game That Apple Rejected
By Tracy Clark-Flory 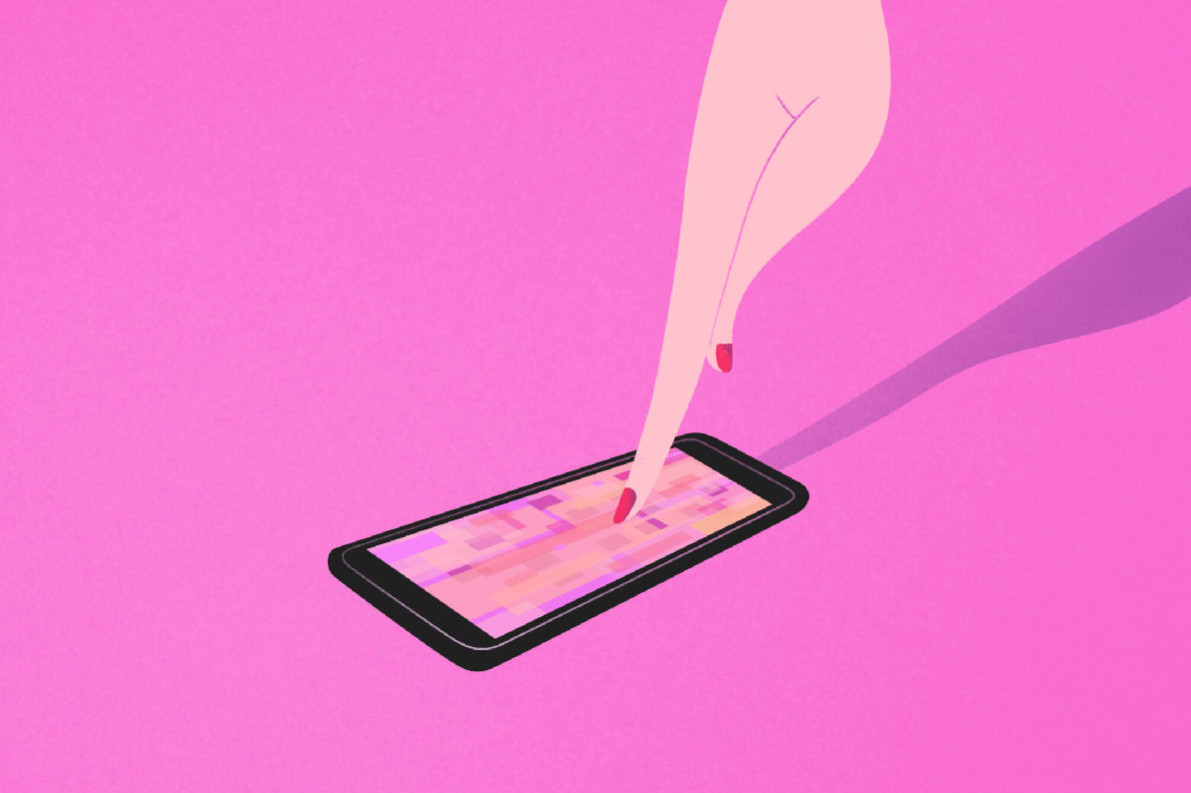 Mindfulness apps are a dime a dozen these days, but one Danish company has found a way to differentiate its product—namely, by trading “oms” for “ohhhhhhs.” Instead of guiding users through silent meditation, La Petite Mort has them slowly stroke a pixelated vulva to orgasm.

As the app’s description puts it, “La Petite Mort is a mindful game that allows you to take a break and get into a deeply relaxed state.” It just has to be said again—you do that by stroking a pixelated vulva to orgasm.

The app, which has been rejected by the Apple store but is available for Android devices, consists of four different sets of digitized labia. Each abstracted vulva—all of which come in bright, bold, unlifelike colors—has its own algorithm, making it respond uniquely to touch. (Get it? Like IRL. Take note.) As the user touches all over the image with varying speeds and strokes, the screen lights up and digitized sounds are played, including abstracted moans. Touching certain parts of the image results in negative sounds.

If the player pays close attention and responds to the positive feedback, all these disparate sounds develop into one intense musical crescendo and they’re met with a screen announcing, “THAT’S THE SPOT! WELL DONE!” Although, the app’s website emphasizes that the point isn’t to rush to climax. “[W]e have made a couple of design decisions to enable the player to take it slow and savor the moment. When a player does this, something magical happens.”

Patrick Jarnfelt, the game’s designer, told Vocativ in an email, “It is about getting in tune with the abstracted vulva on the screen, being sensual, and not going over its boundary.”