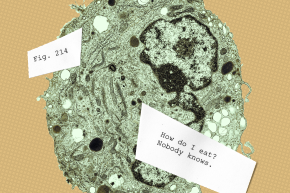 Scientists Are Using An Online Genetic Database To Study Cancer

Which could be useful to find new treatments for autoimmune conditions 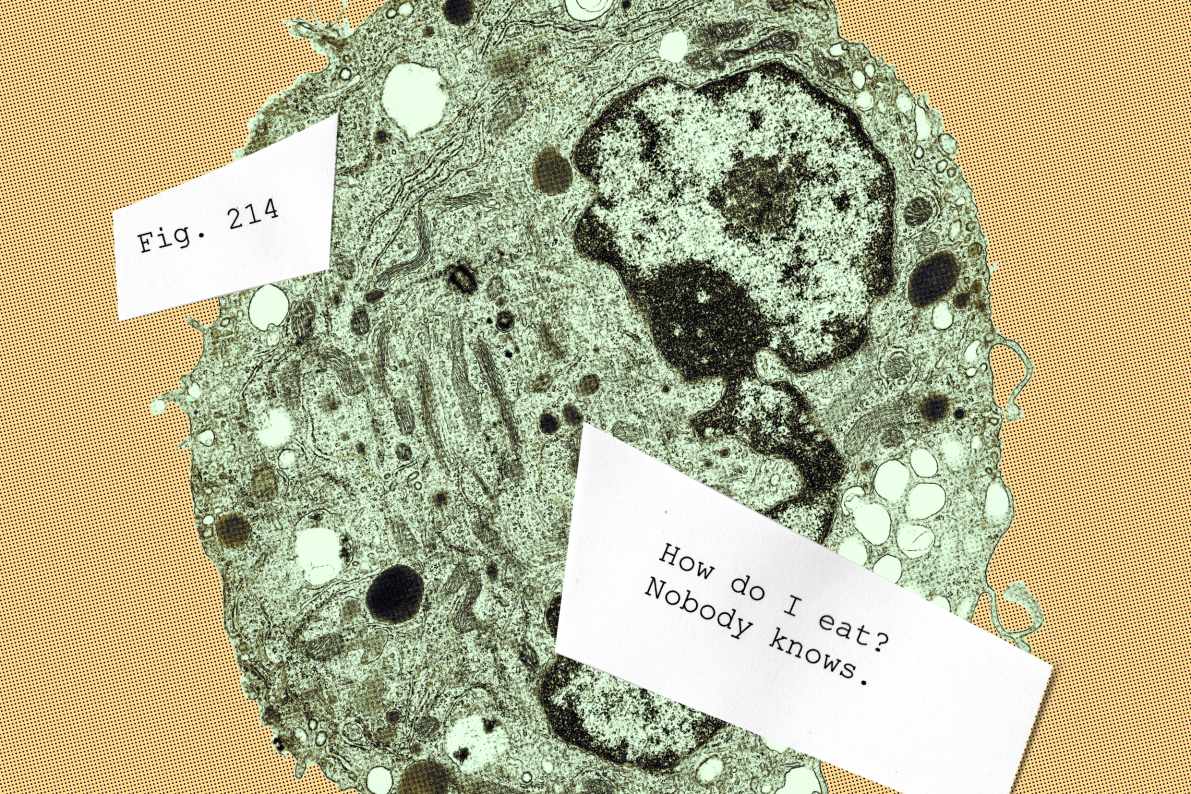 Some diseases—autoimmune conditions like lupus, rheumatoid arthritis and celiac’s, along with some types of cancer—occur when the body’s own cells, in different ways, attack healthy cells. Scientists have a hard time finding drugs to treat these conditions, in part because it’s very difficult to find the single part in the process that is causing a cell to go haywire.

Now an international team of researchers has created an online service that can help researchers quickly understand cellular metabolism so that they can create new treatments for these conditions, according to a study published recently in the journal Nucleic Acids Research.

Cell metabolism—the way a cell uses molecules in the body to create energy to grow and function—is complex because it can be affected by lots of different things, including the genes in the cell and how they are expressed. Metabolic pathways, a series of chemical reactions that take place across multiple cells, have to be kept in a delicate balance to keep the body healthy and functioning properly. One example of a metabolic pathway is when glucose (sugar) becomes the chemical ATP (adenosine triphosphate), used by humans and many animals for many basic cellular processes, during processes made possible by breathing.

If just one step in the series is thrown off, it can cause disease—one study from last year found that fixing the metabolism of a specific type of T cell reversed the symptoms of lupus. Often, errors in cell metabolism stem from the genetic code itself, since DNA carries the instructions for how cells absorb nutrients and synthesize proteins.

The new online service, called GAM (for “genes and metabolites”), offers researchers a much faster way to predict a cell’s metabolism based on its particular genetic code. Scientists can upload genetic data from species commonly used for research, such as humans, mice, and yeast, and the site will quickly return data about the metabolism these genes would generate (a reverse search is also possible, where researchers submit metabolites, the end products of the metabolic pathways.) The researchers created this tool by training an algorithm on a massive database of metabolic pathways, plotting the chemical reactions based on what other compounds might be present during the reactions.

For example, if a team of researchers wants to discover new metabolic pathways that might be driving lung cancer in mice (which the researchers did in a separate study in 2015), they could submit the array of metabolites that result from cell cultures when glucose is present and when it’s not present. Once the system generates a map, the researchers can identify the chemical processes that vary under the two different conditions. If a reaction is present in one map but not the other, that might provide a new avenue to possibly treat the disease.

According to the study authors, the hope is that by making this tool available to all researchers online, the scientific communities can more quickly collaborate and discover more avenues for the treatment for a variety of conditions.