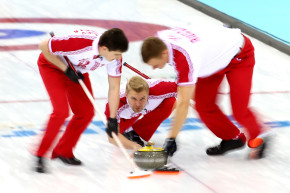 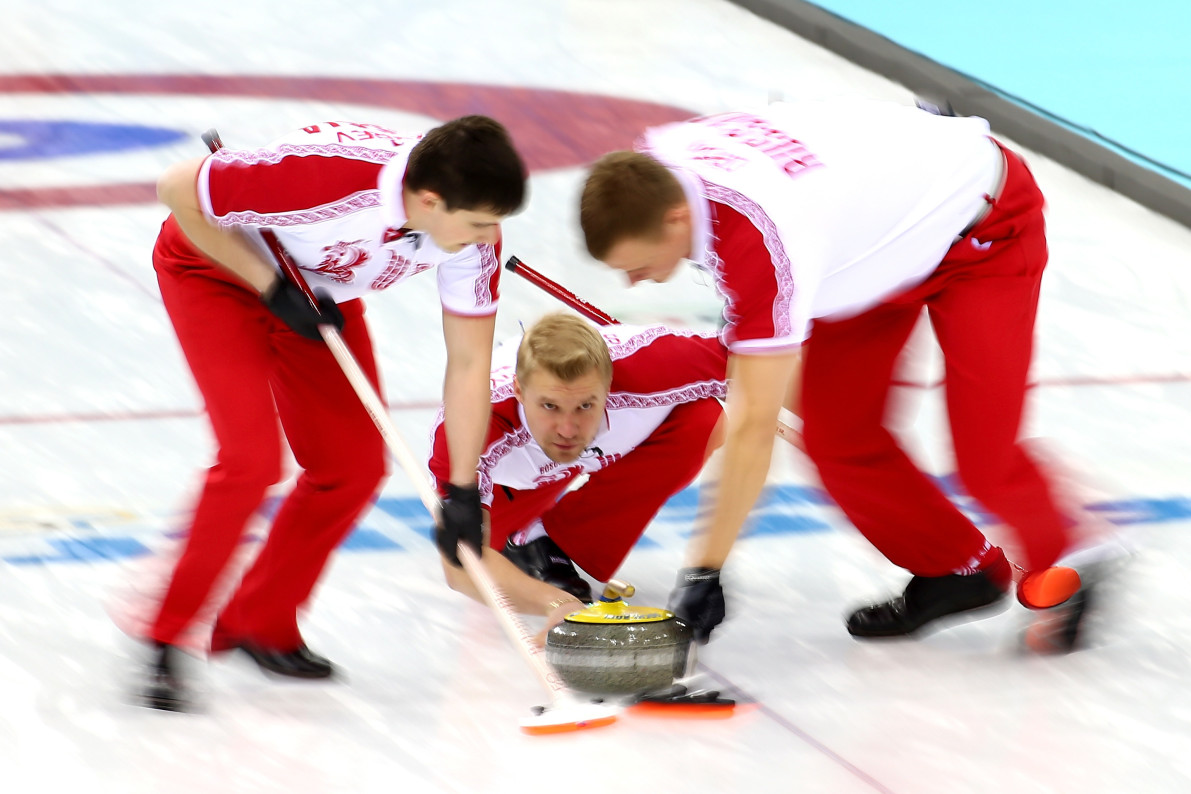 The broom, you might think, has little room for improvement. Take a handle and some bristles, fasten together, and enjoy a perfectly competent cleaning device.

Necessity may be the mother of invention, but sometimes fame and fortune become the adoptive parents. As the sport of curling has professionalized since its reintroduction to the Olympics in 1998—that’s the competition where stones are slid along the ice with two players furiously sweeping the preceding terrain—the investment in broom R&D has gone up, too. (Independent of Proctor & Gamble’s Swiffer, mind you.)

Therein arose a problem: Broomgate, as it’s predictably being called. Until last November, the World Curling Federation hadn’t really regulated the type of brooms curlers could use. This is, after all, a sport that still mines the quarry of an uninhabited Scottish island for all its micro-granite stones.

In this vacuum of regulation arose something called “directional fabric,” which permits more extreme course-changing down the lane. One company in this market, Hardline Curling, touts its  icePad’s patent-pending technology that brushes only the small ice pebbles atop the lane. The president of Balance Plus, an industry leader, responded in an open letter urging an unnamed company (cough cough, Hardline, cough cough) to “Do The Right Thing and stop using directional fabric.”

Any novice who’s stumbled onto a televised match has probably wondered how much control the sweepers really have in generating enough friction to change the stone’s trajectory. Well, as former world champion Glenn Howard told SportsNet in Canada last fall, “It’s a type of fabric that allows you to virtually steer the rock. I use the phrase ‘joystick’. I can now joystick right, left, forward, back.

In Ontario last week, the WCF held Sweeping Summit 2016 to test more than 50 brooms. NPR reported that the National Research Council of Canada oversaw the study, which included the use of robots to launch stones in a specific way and GPS technology to “map rocks.” The National Research Council of Canada, mind you, is the self-described “premier research and technology organization” of the national government. The WCF will vote on recommendations derived from this research in September.

This summit may provide further clarity as to what broom technology is permitted in advance of the 2018 Winter Olympics, and you know it’s serious because of the “-gate” affixed to the scandal’s name.