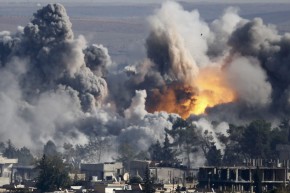 How One 4Chan Board Is Trying To Fight ISIS In Syria 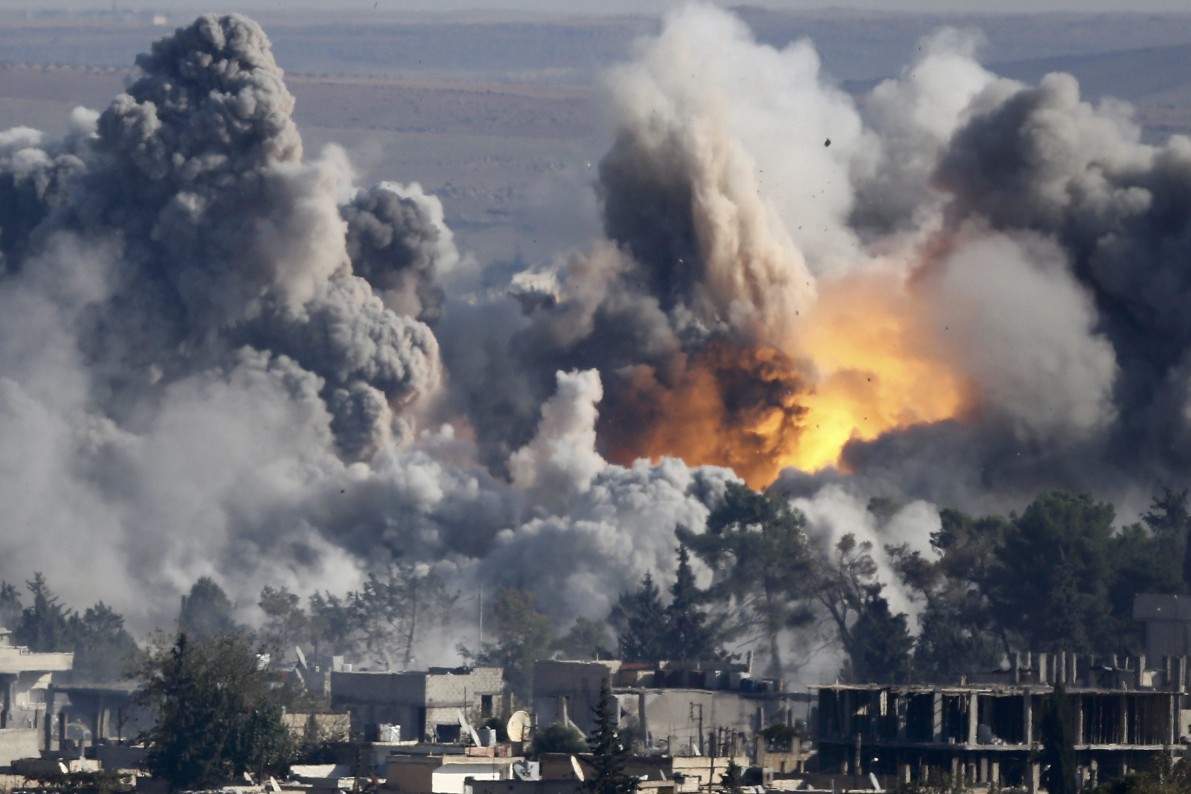 ISIS has a new foe: the “politically incorrect” vigilantes on the 4chan message board /pol/. Posters on the thread, usually notorious for hosting some of the web’s least savory content, claim they are identifying possible terrorist sites in Syria and passing them on to the Russian government.

Just Monday, the group said it found an ISIS training site located in the northern outskirts of Mosul. It is not possible to confirm whether that so-called intel was actually of use to Russia and its large, sophisticated military—though the idea seems very far-fetched. The group, however, keeps trying.

Members of the online community take photos and screenshots from militant propaganda videos, and try to identify the precise locales based on geographic features and landmarks featured in the images. This /pol/ subcommunity known as /sg/, for Syria General, is working on both 4chan and the encrypted messaging app Telegram to coordinate its efforts. And, the community claims several success stories in recent months.

One collage image purports to show /sg/ responding to a call in the beginning of April by a Twitter user who calls himself Ivan Sidorenko. Sidorenko frequently shares videos and news from Syria. The users say they were able to narrow down the precise location, somewhere in southern Aleppo, which Sidorenko shared with the Russian Ministry of Defense’s Twitter account. Another collage, from May 30, shows /sg/ identifying the location of a training camp belonging to Islamist group Jaysh al-Izza near the Syrian city of Hama. Again, Sidorenko shared the coordinates with the Russian defense agency’s Twitter. (There is still no reason to imagine that Russia used the intel that was tweeted at it.)

On Monday, the /sg/ channel on Telegram says it has has located an ISIS training facility near the Iraqi city of Mosul.

Members were unsure however as to where to send this information.

The efforts—while unlikely to defeat the terror group—at least show that 4chan is about more than just trolling and racism. Sometimes, they also try to kill terrorists.