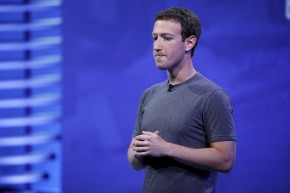 Even Mark Zuckerberg Uses The Same Password For Different Accounts 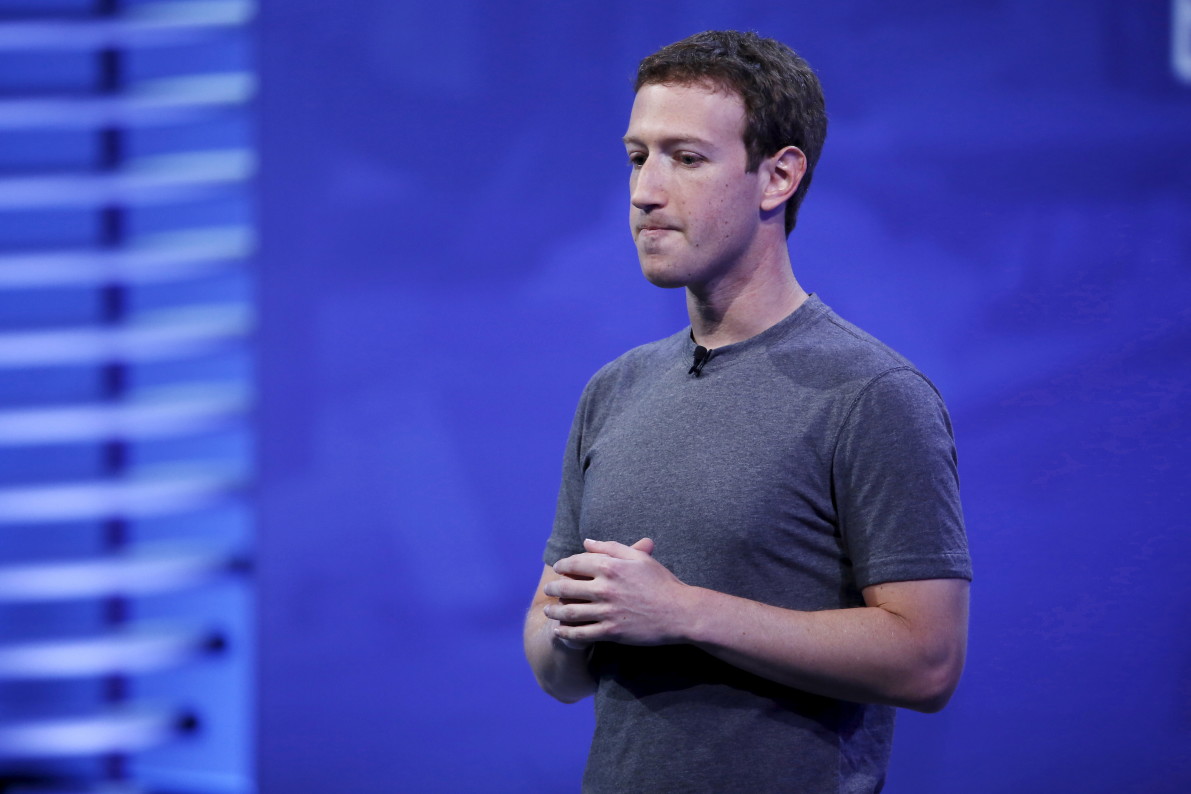 Facebook founder Mark Zuckerberg appears to have defied his website’s own security guidelines by using the same passwords on multiple social media accounts, according to hackers who breached his Twitter and Pinterest profiles.

The hackers responsible, OurMine Team, claimed to have accessed Zuckerberg’s profiles using his LinkedIn account information, which they said was found in a recent dump of 117 million user accounts, The Verge reported.

Zuckerberg wasn’t the only celebrity targeted by hackers recently. On Sunday, actor Jack Black’s band Tenacious D tweeted that its account had been hacked, as did singer Keith Richards. A fresh tweet on the Twitter page of late “Jackass” star Ryan Dunn, who died in 2011, caused concern that his account, too, had been hacked. That tweet had not been removed by Monday morning. According to reports, Kylie Jenner’s account was also hacked on Monday with a series of inflammatory tweets. However, it was not clear whether the hackers that claimed responsibility for breaching Zuckerberg’s accounts were also behind other hacks.

LinkedIn said in 2012 it had invalidated passwords of accounts affected in the breach, and said it would notify users via email about how to update their passwords.