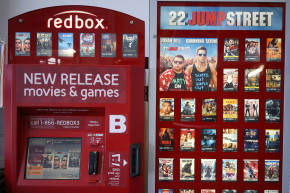 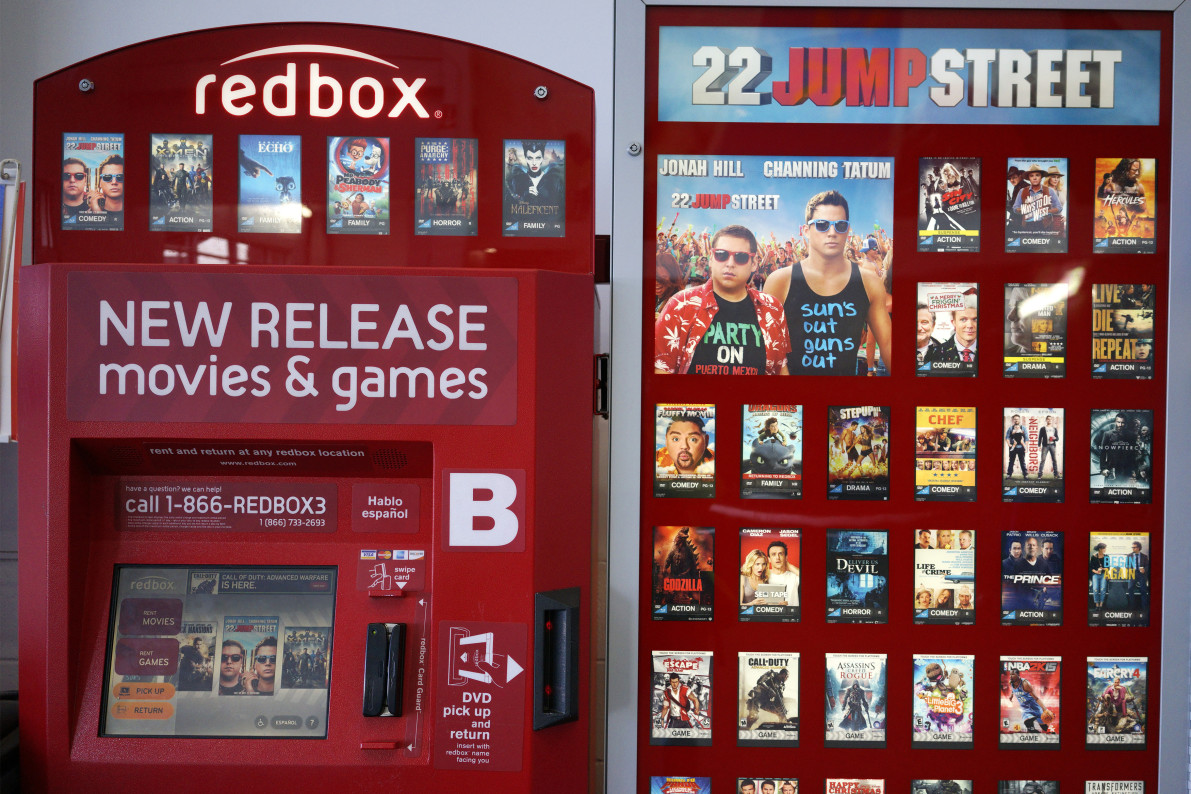 Online piracy is almost certainly cutting into DVD sales, but according to a new study from Carnegie Mellon University, that may be partially the fault of the studios themselves. The study found that international DVD release delays give rise to online piracy—decreasing overall sales.

“An additional 10-day delay between the availability of digital piracy and the legitimate DVD release date in a particular country is correlated with a 2 to 3 percent reduction in DVD sales,” the authors write. “Our data show that the availability of piracy has a strong negative impact on legal sales.”

More How A Movie Like Hateful Eight Leaks Before Its Release

Numerous studies have shown that online piracy—illegally sharing movies, often through torrents—harms legal sales. And that’s not terribly surprising. When tens of thousands of fans download a movie for free, they’re less likely to dish out the money for a legal copy. But this new study suggests that film studios may be responsible for their own problems, due in part to an outdated system that forces movie fans to wait months between a theatrical and DVD release.

Usually, a movie is first released in theaters and then released on DVD around three months later. Between nine and 15 months after that the movie is released on pay-television channels such as HBO and Showtime, and only 18 months later is it released to other TV channels.

The theory behind these annoying delays was that it once increased revenue because, historically, the only way to see a movie before its DVD release was to pay for a theater ticket. But the authors of this new study suspect that in an era of online piracy, frustrated movie lovers are more likely to simply download an illegal copy than wait around for the DVD release—and that those pirates will seldom buy a legal DVD when it finally comes out, months later.

For this study (which was funded in part by the MPAA, although the authors disclose this fact and stress that the study was designed independently) the authors reviewed 220 movies released around the world between 2009 and 2011, and noted each movie’s theatrical release date, DVD release date, and when the first widespread pirated copy appeared online, along with their respective box office and DVD sales. Taken together, the data allowed researchers to figure out how torrents and delayed DVD release dates impact subsequent sales.

They found a clear, positive correlation—a 10-day delay between the emergence of the first torrented copy of a movie and the actual DVD release date is correlated with a two to three percent reduction in DVD sales. They also found that decreases in sales were directly proportionate to the levels of piracy in each country, confirming prior findings that piracy cuts into a studio’s bottomline. Also, for some reason, Spain and Italy seemed get hit harder than other countries.

Regardless, the authors motion that Hollywood might be able to prevent some of its own losses from piracy by cutting back on delays when it comes to DVD releases. “Our results suggest that studios and exhibitors should reconsider delayed international movie releases in the presence of global piracy,” the authors write. Cutting back on DVD release delays, the authors add, “may have positive spillover effects in the form of reduced piracy in the DVD window.”