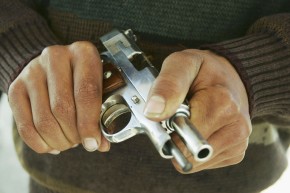 Too Many Adults With Mental Illness Can Still Buy Guns
By Joshua A. Krisch

Too Many Adults With Mental Illness Can Still Buy Guns

72% of people in Florida with a history of mental illness, who used guns to commit suicide, were legally eligible to buy those firearms 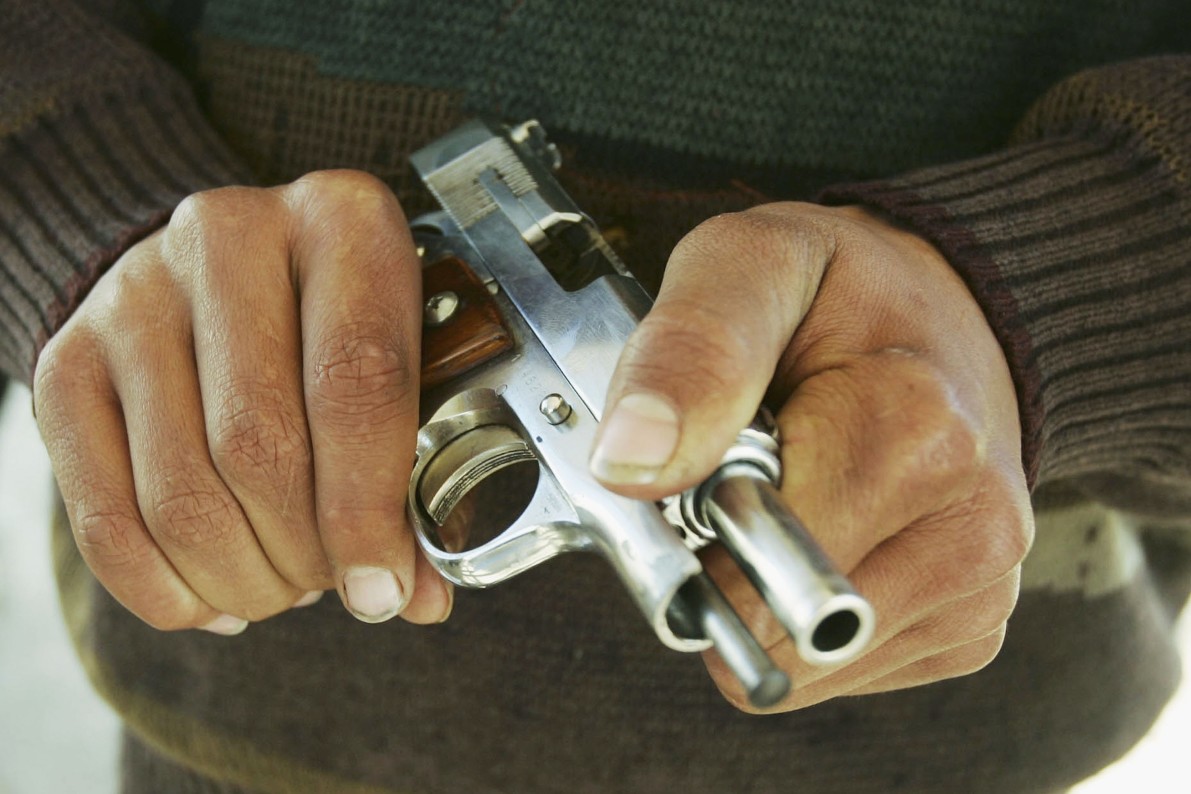 After every tragic, gun-related suicide the question inevitably arises: Why, in a country that purportedly mandates background checks and champions mental health, was a suicidal person permitted to purchase a firearm? Now, a new study in Health Affairs sheds light on the loopholes in our background check system, which allow people with serious mental illness in Florida to legally purchase guns—even after involuntary mental health examinations and hospitalizations.

“Our federal gun regulations pertaining to mental illness prohibit lots of people from accessing firearms who are not violent, and never will be,” coauthor Jeffrey W. Swanson of Duke University said in a press statement. “At the same time, they fail to identify some people who will be violent or suicidal. With these data, we can improve criteria for restrictions that might actually reduce gun violence, but also carefully balance risk and rights.”

Gun violence and suicide are growing problems in the United States. Studies have shown that states with higher rates of gun ownership also have higher rates of gun-related suicides, and one report from the Centers for Disease Control and Prevention found that there were at least 21,175 firearm suicides in 2013, alone—accounting for nearly half of all suicides that year.

Unfortunately, politics make it tricky to study this phenomenon without raising the ire of the gun lobby and Congress is still actively preventing the CDC from conducting meaningful gun violence research. And that’s a shame, because independent studies have consistently proven that a scientific approach—rather than a hotheaded political one—could reduce these tragedies without sacrificing individual freedoms.

Regardless, as long as Congress continues to prevent the CDC from performing robust research, privately funded studies will continue to be our best resource for preventing gun violence. For this particular study, researchers examined gun use, violent crime, and suicide among 81,704 people diagnosed with schizophrenia, bipolar disorder, or major depression in Florida between 2002 and 2012. During the study period, they found that 254 study subjects had committed suicide and that 50 of them had used a gun to kill themselves.

Shockingly, a full 72 percent were legally eligible to buy guns—despite their clear diagnoses of schizophrenia, bipolar disorder, or major depression.

This loophole was based in a (now, thankfully defunct) Florida law that stated only mental health patients who had been involuntarily committed were prohibited from purchasing firearms. In other words, a schizophrenia, bipolar, or depression patient who had been involuntarily examined and even hospitalized for his or her own safety could still buy a gun in Florida as of 2012, as long as he or she had never been involuntarily committed to a psychiatric hospital by court order. And even though Florida has since tightened up these lax laws, officials are still not permitted to seize a patient’s guns after he or she has been diagnosed with a serious psychiatric disorder. So as long as someone buys a small arsenal before receiving a diagnosis, he or she can keep the weapons!

The authors suggest that many gun-related suicides could be prevented if states would prohibit people who have been involuntarily held during any mental health crisis—regardless of whether they were formally committed to a psychiatric hospital—from buying firearms from federally licensed dealers. “These individuals have already been identified during a previous mental health crisis,” Swanson says. “They haven’t been committed, but we know they’re at increased risk of harming themselves or others. This is a lost public health opportunity in many states.”

Meanwhile, Swanson and his team recognize that their results are limited to a specific population, and not necessarily applicable to other states and situations. But they hope that their study will nonetheless help guide federal and state efforts to reduce gun violence in meaningful ways. “The study in Florida is one piece of the puzzle, and we want to continue to build evidence from different states to draw a better picture of how these laws work under different conditions,” Swanson says.

“We live in a country where private gun ownership is cherished, constitutionally protected, and very prevalent. Gun violence is a challenging problem in the U.S., and one that requires a lot of careful thinking and research to bring evidence to bear for these policies.”