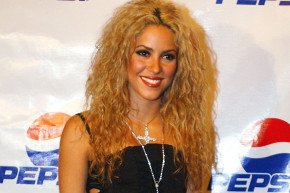 The Thin, Beautiful People Who Are Paid To Make Us Unhealthy
By Joshua A. Krisch

The Thin, Beautiful People Who Are Paid To Make Us Unhealthy 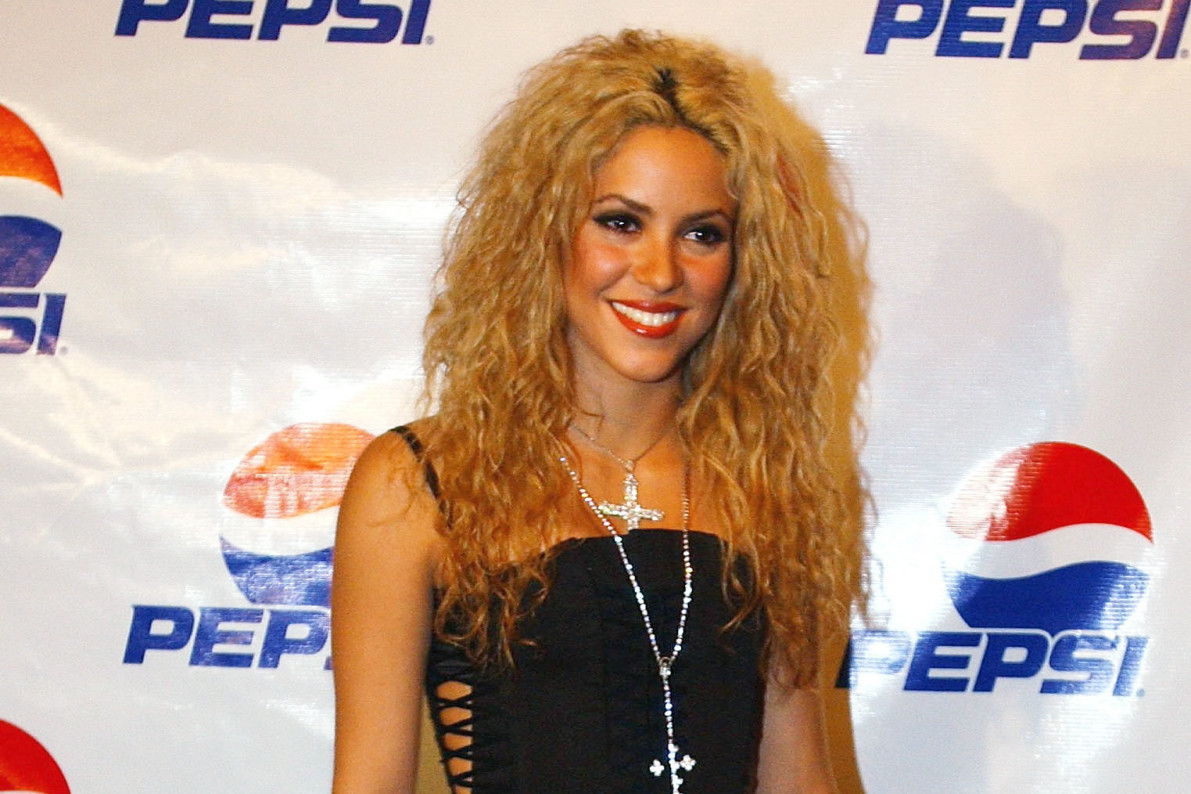 Shakira, Carrie Underwood, and other beautiful, healthy A-listers are contributing to the obesity epidemic by endorsing unhealthy foods and beverages, according to a new study in the journal Pediatrics. The study found that the vast majority of the foods marketed by top celebrities are unhealthy. And, obviously, none of the music stars identified in the study had shilled for fruits or vegetables.

“Because of our nation’s childhood and teenage obesity public health crises, it is important to raise awareness about how companies are using celebrities popular with these audiences to market their unhealthy products,” coauthor Marie Bragg, professor at NYU, said in a press statement. “Research has already shown that food advertising leads to overeating, and the food industry spends $1.8 billion per year marketing to youth alone.”

The statistics behind food and beverage spending are staggering. Companies collectively dish out $2 billion to ensure that the average American teenager sees at least 5,900 advertisements each year. Meanwhile studies have demonstrated that excessive food consumption and childhood obesity—a condition that affects one third of children and teens in the U.S.—is strongly linked with food and beverage ads and powerful celebrity endorsements. “These celebrity endorsement deals are often worth millions of dollars each, suggesting companies find them critical for promoting products,” Bragg says.

To get a better handle on the scope of celebrity endorsements and how they affect child and adolescent obesity, Bragg and colleagues scoured Billboard Magazine’s “Hot 100” song charts and Teen Choice Awards winners to compile a list of top celebrities. Then they catalogued every food or beverage advertisement between 2000 and 2014 that involved an endorsement from one of these celebrities. Finally, the authors assigned a nutritional score to each endorsement, which accounted for the calories, saturated fat, sodium, or sugar in each food or beverage and translated it into a score between 1 and 100 (lower scores mean less healthy foods).

More Should Athletes Eat Candy And Soda? An Investigation

On this scale, 81 percent of the food products and 71 percent of the beverages endorsed by top celebrities were deemed “nutrient poor.” Of the celebrities who endorsed two or more products, the study suggests that Carrie Underwood, Usher, and Jesse J helped promote the least healthy foods, especially due to their endorsements for Hershey’s, Twix, and McDonald’s, respectively. Meanwhile, the study found that Baauer and will.i.am endorsed the greatest number of unhealthy products.

One of the most ubiquitous ways that celebrity endorsement reached young people during the study period was via YouTube, where there were a total of 312,849,504 views of YouTube food and beverage endorsements from the authors’ list of top celebrities. For the purposes of the study, the authors considered any instance in which a celebrity’s song was used in an advertisement as an endorsement, whether they were physically shown or not. These included the use of Rihanna’s 2006 “We Ride,” which helped promote Fuze beverages and Pepsi’s 2004 “We Will Rock You” commercial that featured Britney Spears, Pink, and Beyoncé.

The authors stress that celebrities need to recognize the powerful influence that they hold over young minds, and use their popularity to help encourage healthy dietary choices. “The popularity of music celebrities among adolescents makes them uniquely poised to serve as positive role models,” coauthor Alysa N. Miller of NYU said in a press statement.

“Celebrities should be aware that their endorsements could exacerbate society’s struggle with obesity—and they should endorse healthy products instead.”