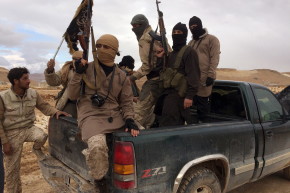 The Nusra Front, Al Qaeda's branch in Syria, is calling on Muslims to exterminate the Alawite community 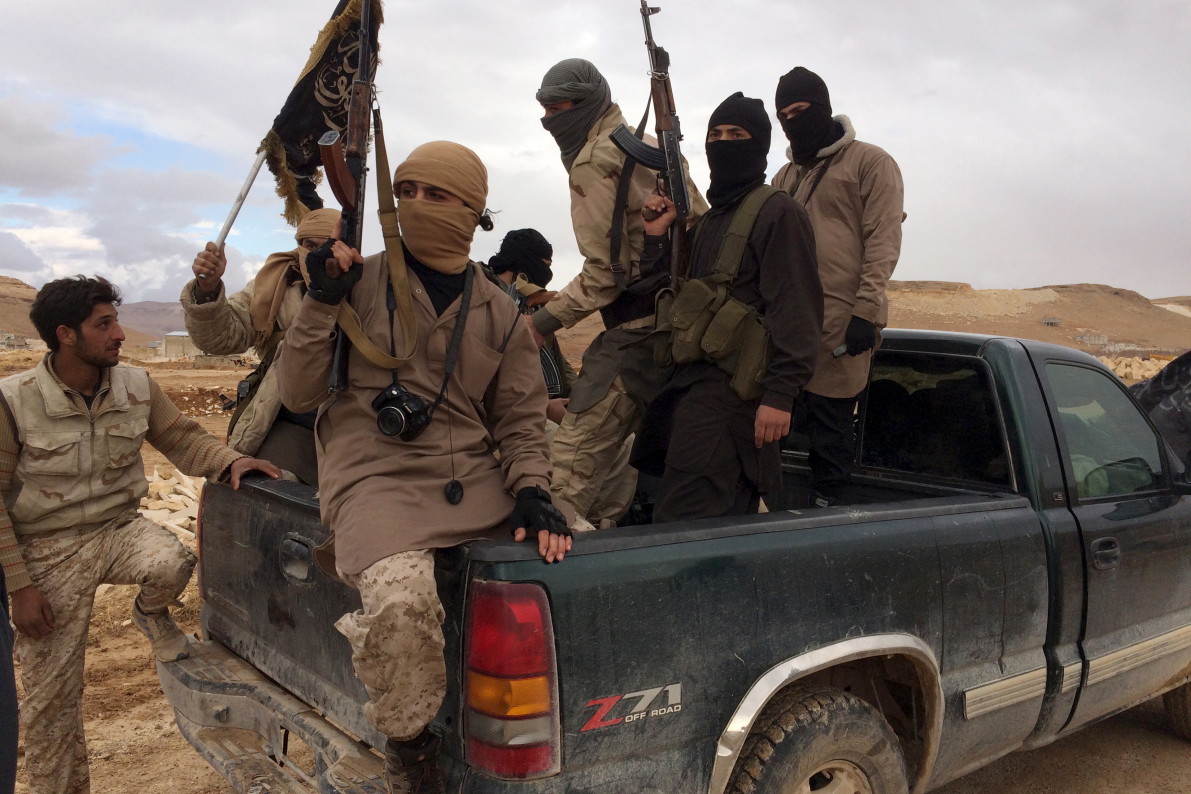 Al Qaeda’s branch in Syria, known as the Nusra Front, is calling on Muslims to exterminate the Alawites, followers of a branch of Islam to which President Bashar al-Assad and his regime belong.

In a video message released by Nusra Front’s top ideologue Sami Oreidi this weekend, the group calls for genocide against of the Alawite sect. The clip says in Arabic that the Alawites “raped the Syrian regime” and “planned to exterminate the Muslims in Syria.”

Oreidi justifies violence against Alawites by quoting prominent radical Muslim scholars such as Ibn Taimiya who said that the Syrian land “should be purified from the Alawites” as they are “more infidel than the Jews and Christians.”

The call to violence is part of a bigger campaign Nusra Front launched over the weekend in advance of Ramadan, under the title “the Month of Conquests.” ISIS and other terror groups have a history of using the holy month to call for violence.

The Alawite minority, which makes up around 12 percent of the Syrian population, has ruled the country for decades. The current President Assad along with many members of his government and military belong to the sect, and the regime draws crucial support from the Alawite community. The power struggle between Syria’s Sunni majority and the ruling Alawite minority has played a major role in the country’s conflict. Syria’s bloody civil war has claimed as many as 470,000 lives since it began in 2011.

Nusra Front’s call comes as reports claim that more than 40 people have been killed after the Nusra’s militants shelled the Syrian city of Aleppo. The group has also begun an offensive against Syrian army positions southwest of the city.