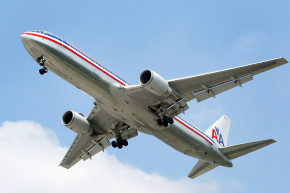 WiFi On Lots Of Planes Finally Getting Less Terrible 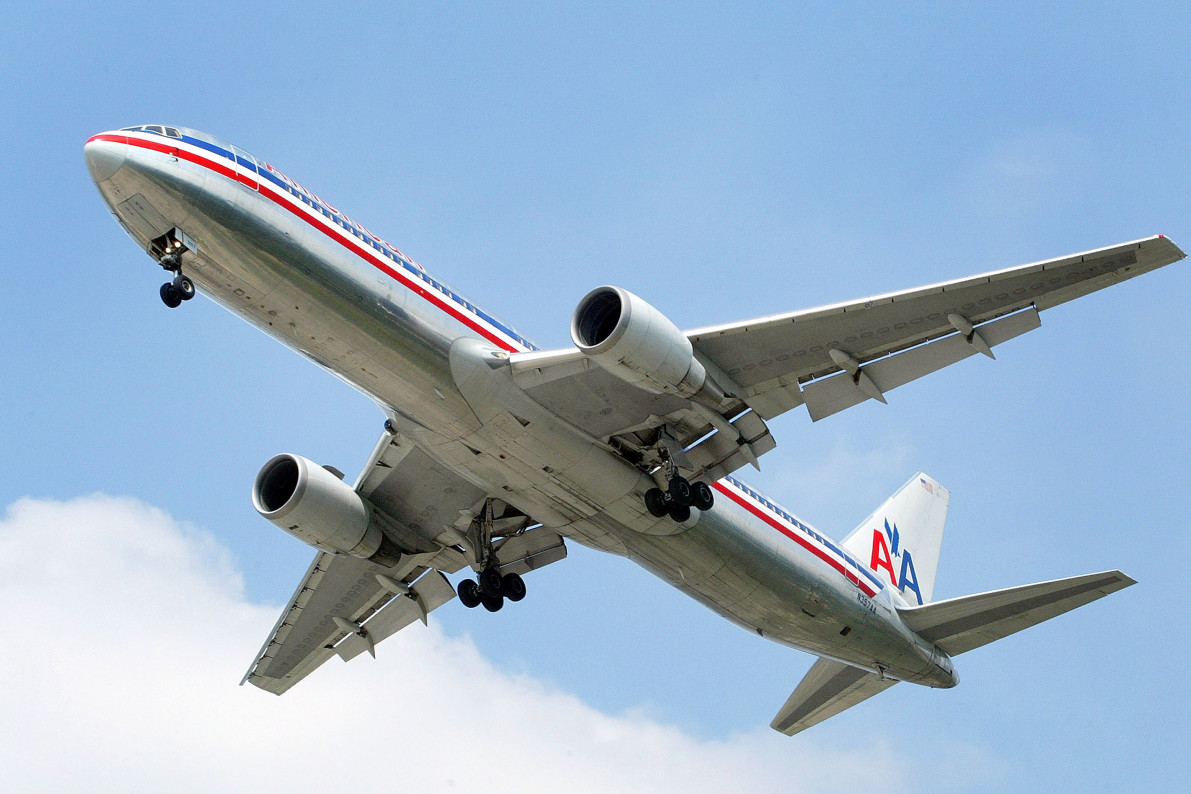 Long-haul flyers, rejoice: American Airlines announced it is rolling out satellite-powered WiFi to hundreds of aircraft, including a new fleet of one hundred Boeing 737s due for delivery in September 2017.

The U.S. airline follows United and JetBlue in finally moving from ground- to satellite-based WiFi systems, which are typically a lot faster. In a deal announced Friday, AA, which uses Gogo for internet services on 1,100 planes, said it will kit out its fleet of new Boeing 737s with ViaSat WiFi, a California-based competitor.

AA’s move away from Gogo comes after the airline filed a lawsuit against the Chicago-based company in February to get out of its contract, claiming that “alternative service providers are offering faster, more reliable, and less expensive satellite-based WiFi.” AA dismissed the lawsuit shortly afterward when Gogo agreed to make a more competitive offer to the airline, Fortune reported.

The Los Angeles Times reported that Gogo, the market leader in the commercial aviation industry, serves speeds of up to 10 Mbps from the ground for the entire aircraft to share. ViaSat’s satellite-based service provides speeds of 12 Mbps per passenger. That’s equivalent to the highest possible 4G speed Verizon claims it offers on its 4G LTE network.

After the announcement, Gogo fell 15 percent on the New York Stock Exchange, according to Bloomberg. However, AA is not ditching Gogo entirely: it will outfit 134 Airbus aircraft with Gogo’s new 2ku satellite-based service. Gogo said the service offers speeds of up to 70 Mbps, but one review pegged it closer to 12 Mbps. AA retains the right to drop Gogo service from 550 planes, including 150 nearing retirement. AA did not say which service provider it would choose to upgrade those aircraft, Bloomberg reported.

ViaSat has already installed its services on approximately 500 commercial airplanes, including most of United’s Boeing 737 fleet—it had 325 of those in operation during the 2016 financial year, and all of JetBlue’s reported 219 aircraft, Bloomberg said. ViaSat owns three satellites; it will launch another later this year, and a fifth in 2019.

Delta, which carried 129 million international passengers in 2014—more than any other airline in the world—announced earlier this month it will roll out Gogo’s 2ku Wifi service to at least 350 new aircraft, bringing its total with the service to 600. Southwest, which carried most passengers on domestic U.S. flights in 2014, also offers a satellite-based service via Dish Network.