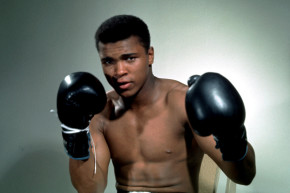 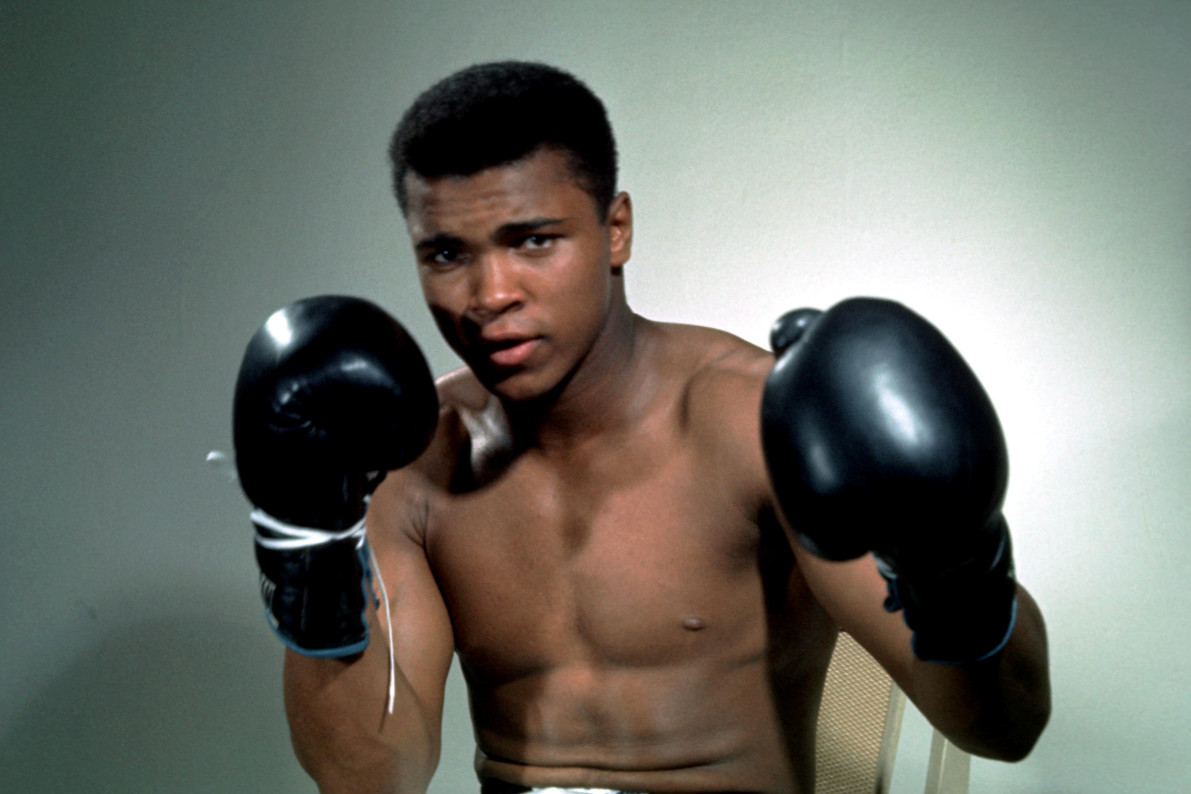 Muhammad Ali, one of the most famous and well-respected athletes of all time, passed away on Friday in Arizona at the age of 74. While “the greatest” boxer’s death has inspired heartfelt tributes and reflections from fans and contemporaries alike, others have taken to Twitter to express disappointment that some people are memorializing Ali by saying he “transcended race.”

According to Reuters, Ali died after he was admitted to a Phoenix-area hospital with a respiratory ailment. Once a lightning-fast fighter known for his grace and agility in the ring, he had been suffering from Parkinson’s disease for over 30 years.

But in addition to his boxing prowess, Ali, an African-American Muslim, was known for his vocal support of civil rights and religious tolerance, as well as his opposition to war. In 1966, Ali explained why he refused to serve in the United States Army: “Why should they ask me to put on a uniform and go ten thousand miles from home and drop bombs and bullets on brown people in Vietnam while so-called Negro people in Louisville are treated like dogs and denied simple human rights?”

Given Ali’s insistence that people see and acknowledge his blackness during his lifetime, some Twitter users were angry that some of those commemorating him dared to say he in any way “transcended race.” Others noted the hypocrisy of white athletes seemingly never transcending their own race.

Muhammed Ali was militantly black. He had no time to “transcend race.”

Ali didn’t “transcend race”; he transcended a system that tried to make him apologize for being Black. — Dave (@D_v_E) June 4, 2016

Question, why is it only black icons who “transcend race”? Never heard that in Bowie, Sinatra etc etc tributes

He was Black. Powerful. Confident.

He was everything that hateful people feared.

He was the Greatest.

What happens when you transcend race, do you become a unicorn or something? Also, where is this place of no race? Is there wifi? Free food? — Ali Boma Ye! (@JJ_Bola) June 4, 2016

Muhammad Ali did not transcend race. He did not blur the lines of color. He MAGNIFIED it.

Pro tip: a person of another race or faith doesn’t need to “transcend race/faith” for you to appreciate their life and work.