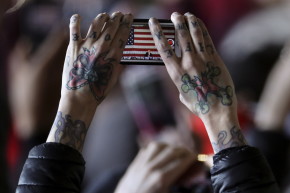 The FBI Wants To Track People By Their Tattoos 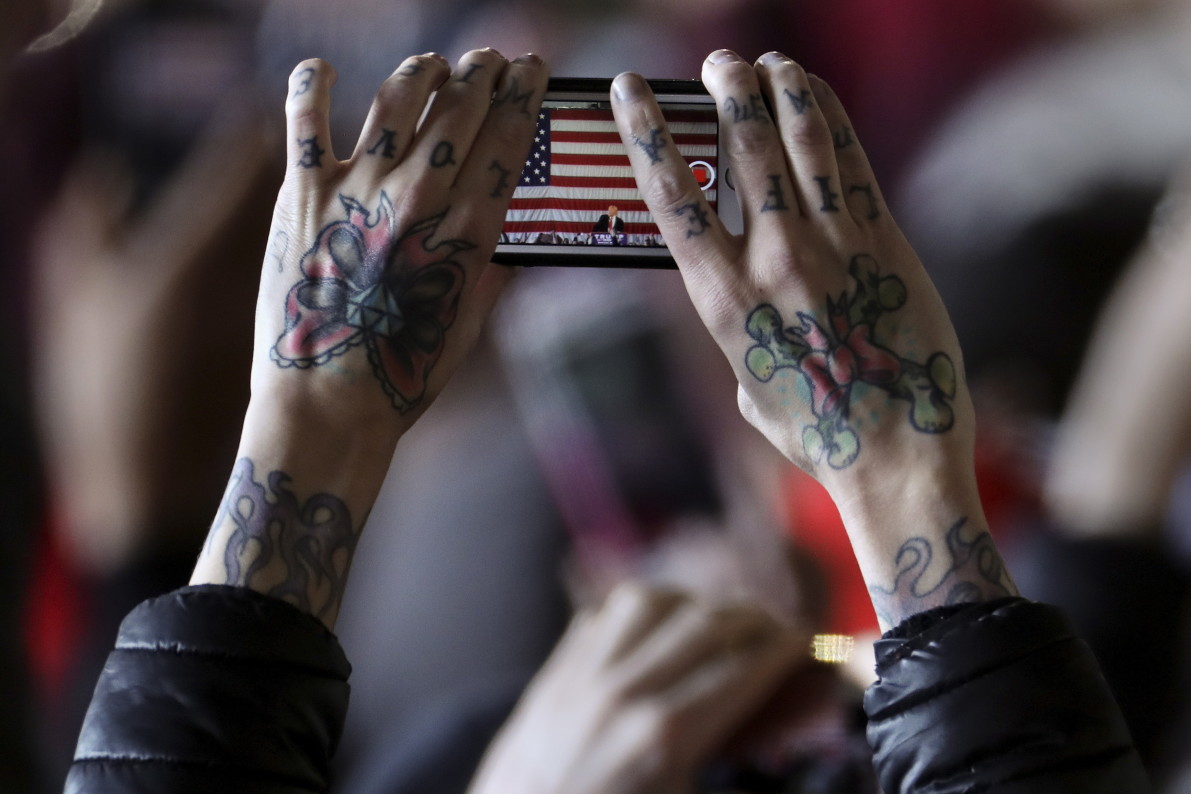 A recent investigation by the Electronic Frontier Foundation has revealed that the FBI is collaborating with government researchers to create tattoo recognition technology. Such developments would enable law enforcement officials to identify and sort people based on their ink of choice.

The EFF reports that law enforcement officials are looking to tattoo recognition because tattoos “suggest affiliation to gangs, sub-cultures, religious, or ritualistic beliefs, or political ideology” and “contain intelligence, messages, meaning, and motivation.” But the foundation notes that law enforcement has already been using mobile biometric technology such as facial recognition, digital fingerprinting, and iris scanning to identify people.

The National Institute for Standards and Technology, working with the FBI, started the tattoo initiative in 2014. In addition to researching algorithms that can recognize people based on their tattoos, NIST’s experiments also looked into technology that could “map connections” between people with comparable tattoos or draw conclusions about individuals’ political ideologies or religious feelings based on their skin art.

Furthermore, the EFF investigation claims that NIST officials didn’t comply with ethical research standards while conducting their research: EFF says that “15,000 images of tattoos obtained from arrestees and inmates were handed over to third parties, including private companies, with little restoration on how the images may be shared.”

The EFF argues that this research program exploits inmates and has major implications for privacy, free expression, religious freedom, and the right to associate. “The research program is so fraught with problems that EFF believes the only solution is for the government to suspend the project immediately,” the foundation argues. “At a minimum, scientists must stop using any tattoo images obtained coercively from prison and jail inmates and tattoos that contain personal information or religious or political symbolism.”