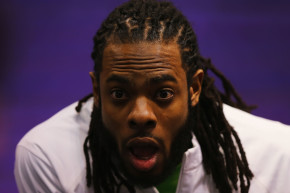 In a federal district court filing, Draft Ops contends that its business is illegal in Minnesota 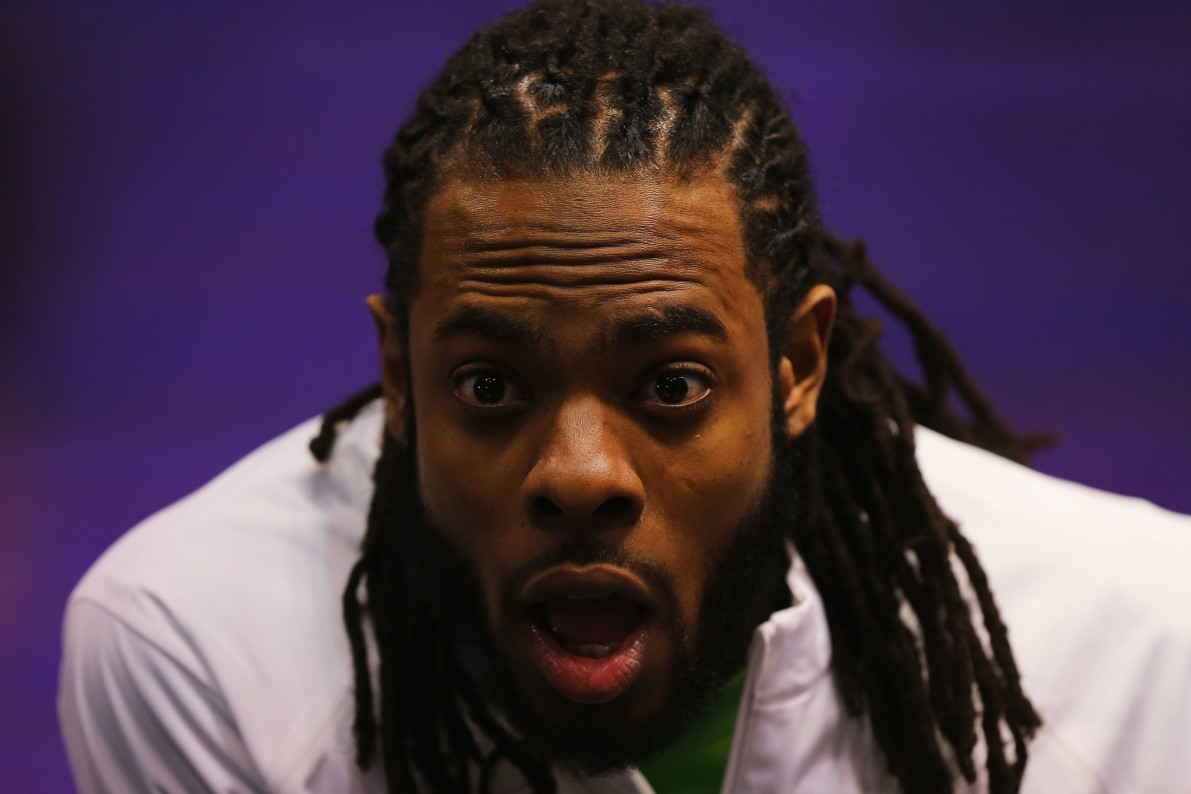 The burgeoning daily fantasy sports industry, led by DraftKings and FanDuel, is going to great lengths to defend itself. Sites have hired lobbyists in 90 percent of the country, been embroiled in seemingly endless litigation, and worked to introduce legislation in nearly two dozen states. Operators go to painstaking lengths in order to avoid uttering the ‘g’-word—gambling—or in any way allowing their game to be likened to a game of chance.

And then there’s the novel legal approach and practically nuclear tactics of Draft Ops, the DFS operator that says DFS is illegal.

In federal district court, Draft Ops’ parent company, Emil Interactive Games, LLC, cited the Illegal Gambling Business Act of 1970 as part of its defense for saying why DFS is not legal in Minnesota. That state’s hockey team, the Wild, is suing Emil Interactive Games and alleging that it is owed $1.1 million in missed payments from the gaming company, as first written by the Legal Sports Report.

He added, “That argument will not succeed. It has a zero percent chance of success. None. Zero. Nil. Zilch. Nada. Nyet. All of those. It is a surefire loser that not only creates zero upside but is all potential downside.”

Draft Ops, which did not immediately respond to a request for comment, filed this motion to dismiss the suit, citing a clause for termination of the contract under this provision:

“Sponsor shall have the right to terminate this Agreement upon written notice in the event either the NHL and/or State of Minnesota rule that Sponsor’s primary business activities are illegal or prevented by Rule or Law. See Agreement pg. 3; 9 Termination and Survivability (d).”

As a result of Minnesota’s failure to legalize online DFS as described in detail infra, the subject Sponsorship Agreement is rendered void and unenforceable. Consequently, compelling the Parties to enforce the terms of the Agreement, would be a potential violation of the Unlawful Internet Gambling Enforcement Act, (UIGEA), and the Illegal Gambling Business Act of 1970 (IGBA), also detailed infra subjecting all parties herein to criminal liability both on Federal and State levels.

So Draft Ops is saying that the UIGEA prohibits DFS, right? Well, check the legal disclaimer on Draft Ops’ own website, which includes this line: “Draft Ops is in complete compliance with the UIGEA thus our games are 100% legal.” Wait, come again? Draft Ops added Minnesota to its list as a “restricted state,” but seems to be using the same federal law for opposite purposes in different states.

“It is a preposterous argument that creates all these unintended consequences, potentially, for Draft Ops and the industry,” Wallach said. “This was the line that operators just don’t cross—all for a few bucks. It is tantamount to a concession of . . . ‘We’ve been operating illegal gambling in the state of Minnesota all along.’ Nothing has changed. No law has changed. When it gets rejected, it’s not like it didn’t happen. They’re going to be stuck with this concession.”

This position, Wallach said, opens the company up to future prosecution because it has already admitted to having offered illegal gambling in the state, which could also pose consumer protection issues and concerns about deceptive trade practices.

Draft Ops is basically claiming that, by not paying the amount due under the sponsorship agreement, it’s actually doing the Wild a solid because it will keep them from being subjected to violations of multiple federal laws. The defendant’s court documents note that the lack of legislation authorizing DFS makes it prohibited, adding, “Therefore, engaging in online DFS in the State of Minnesota is a crime, rendering any contracts for the promotion thereof void.”

As Wallach said, “It calls to mind that old [boxing promoter] Bob Arum line: ‘Yesterday I was lying. Today I’m telling the truth.’”