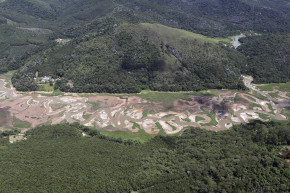 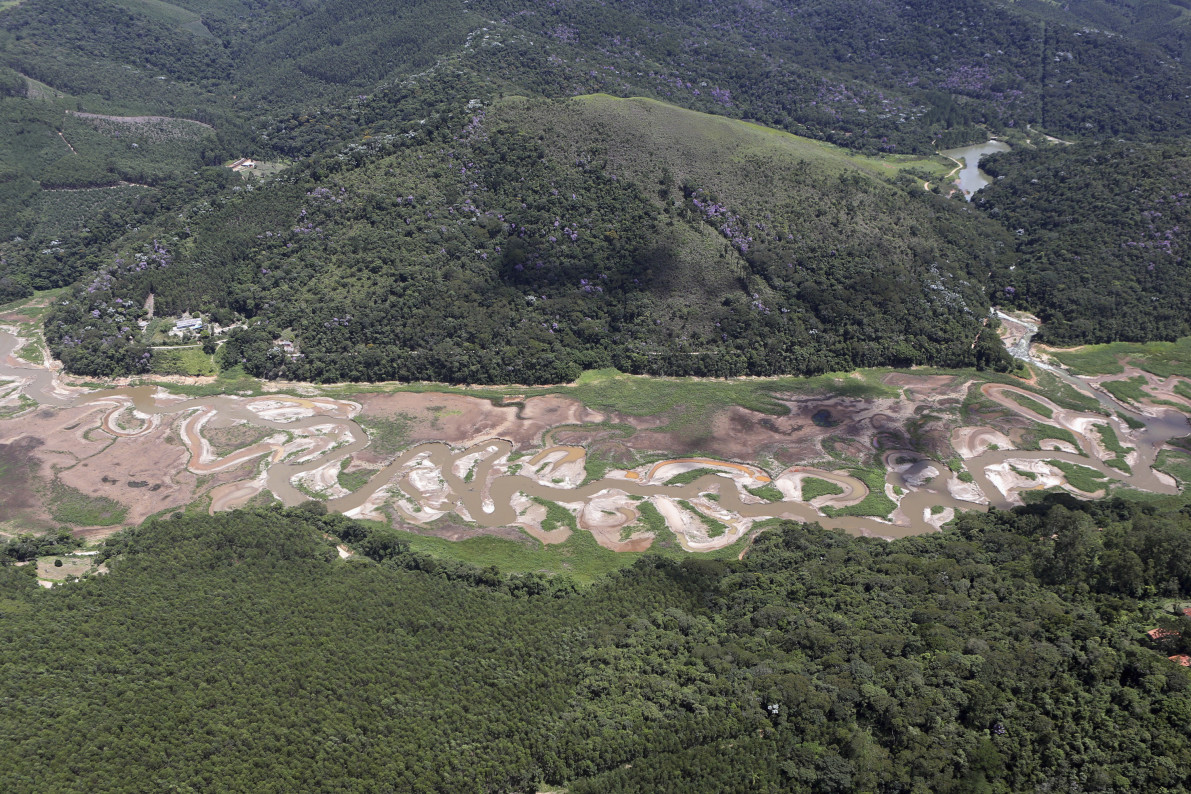 An aerial view of Brazil’s Atibainha dam, part of the Cantareira reservoir. — REUTERS
By Ethan Harfenist
Jun 03, 2016 at 5:59 PM ET

Hydropower dams are important sources of renewable electricity around the world—but they might not be as green as they seem. Scientists say that the structures are killing off plant and animal species living around them.

New research by the University of Stirling in Scotland found that reservoir islands, the land masses created after a hydroelectric dam is constructed and the area is flooded, which were previously thought to be conservation sanctuaries, are causing huge drop-offs in flora and fauna. In some cases, almost 90 percent of a certain species were lost.

The study is the most in-depth to examine the effect of hydro dams, of which there are more than 50,000 operating the world over. The loss of species year on year post-dam construction is known as “extinction debt,” and it is a major environmental impact that researchers note is absent from assessment procedures for proposed new dams.

“We found a devastating reduction in species over time in the majority of reservoir islands we studied. On average, islands have 35 percent fewer species than nearby mainland sites, however one South American bird community suffered as much as 87 percent loss of species on reservoir islands,” said Isabel Jones, the lead author of the study, in a statement. “We know flooding reservoirs causes immediate loss of habitat and species, but we now find there is also a significant future biological cost as the ‘extinction debt’ is paid.”

Researchers studied changes in “species richness” of birds, mammals, amphibians, reptiles, invertebrates, and plants on over 200 such reservoir islands. Time periods covered spanned from less than a year to over 90 years from when the reservoir islands were created.

But with more dams planned to satisfy growing energy demands—such as proposed projects by Laos, a country determined to turn itself into the “battery of Southeast Asia,” and Brazil, which has a series of 40 dams planned for the Tapajós river basin—researchers say that more consideration of species loss must be taken with regard to any future projects. “Strong environmental licensing should be put in place to assess species losses versus the amount of hydropower output to even-up the biodiversity balance sheet,” said co-author Carlos Peres, of the University of East Anglia, in a statement.