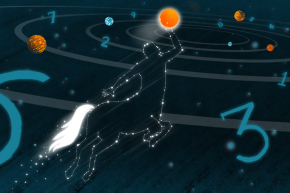 The Internet’s Top Sports Numerologist Knows The Cavs Will Win

Gary Grinberg has some incredibly strong takes on numerology, astrology, and some other things he should keep to himself 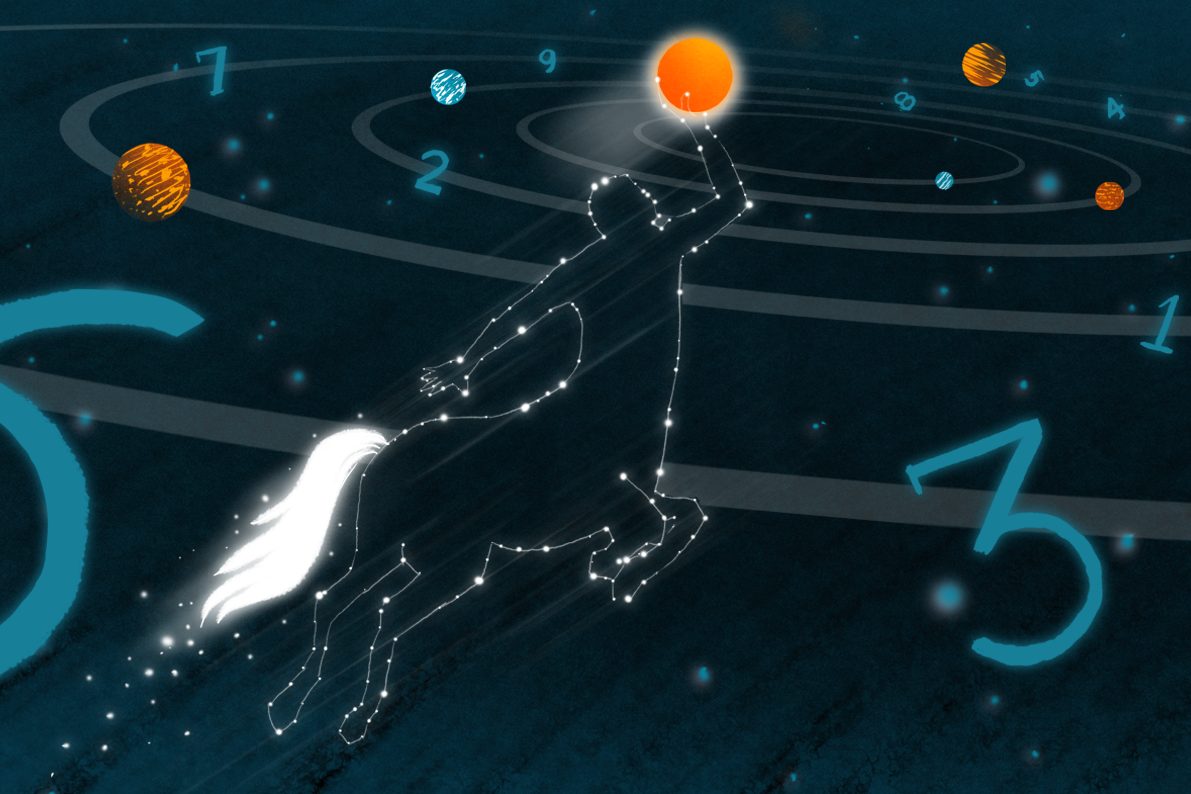 Even though the Splash Brothers were operating more than a few ticks below earth-shattering efficiency, the Golden State Warriors still had more than enough depth to wallop the Cleveland Cavaliers in Game One of the 2016 NBA Finals.

One numerologist, though, isn’t worried. Gary Grinberg, also known as Gary the Numbers Guy, is sticking to his 2014 prediction that LeBron James will end Cleveland’s 52-year long championship drought.

CONGRATS TO #CLEVELAND and the @Cavs
–
for winning the #NBA title in 2015-16 season
–
DONE DEAL , TAKE IT TO THE BANK #NUMEROLOGY

Appearing on Cleveland’s CBS affiliate before game one, he said, “To me, everything revolves around numbers. And this right here, 216 [referring to the Cleveland area code] means the Cleveland Cavaliers will win the NBA Championship in the year 2016,” as a smattering of cheers and yelps broke out off screen.

Granted, Gary the Numbers Guy has been on a bit of a hot streak, basketball predictions-wise. According to Grinberg, he’s nailed the last nine title winners. He’s also carved out a career for himself teaching classes via Skype in both advanced numerology and astrology for the low, low price of $2,800, marked down from his usual $8,000 fee. Reached by phone, Grinberg said that he earns “six figures easily” and boasts over 200 students including “UFC fighters, NBA players, you know, politicians.” Additionally, he provides numerology-derived stock and sports gambling tips and insists that if the Cavs owner, Dan Gilbert, had followed his prescriptions beginning in 2007, “he probably would have had three championships by now.”

And while the information he provided Vocativ is “basically basic stuff,” he said he makes all of his students sign non-disclosure agreements because “when it comes down to the nitty-gritty, I don’t want that kind of stuff released to the public.”

Grinberg, a 38-year old who lives in Cleveland and Las Vegas, first plunged headfirst into the world of numerology shortly after 9/11 when he noticed a curious pattern in the numbers.

He then scoured events throughout world history. “I remember that the Great War ended at 11/11 at exactly 11 o’clock. And after that I was like, wait a second maybe this isn’t a coincidence. Maybe there’s something there,” Grinberg said, noting that the Oklahoma City Bombing “happened 4/19/1995. If you add up all the numbers, four, one, nine, one, nine, and nine, five, adds up to 38, and three and eight is 11. The first bomb went off at 9:02 a.m. Nine, zero, two, again 11. And they executed Timothy McVeigh at 7:13.”

Oh, but it doesn’t end there, according to Grinberg, whenever the sum of one’s birthday adds up to 11, it potentially marks an individual of great athletic skill, charisma, economic clout, and/our political power. “It’s part of the 11 vibration,” he said. “When someone’s born on the 11th or 29th, two and nine is 11, it’s a part of the 11 vibration.”

In terms of numerology, the math adds up, too. He said that Michael Jordan, an 11 life path, only began amassing titles after Scottie Pippen, a one life path, was added to the roster. Similarly, Shaquille O’Neal, also a one, remained ring-free until he joined up with Kobe Bryant and Dwyane Wade, both 11’s. In numerology, “ones and 11’s do very well,” he said.

“When you look at the Cleveland Cavaliers, you have Kyrie Irving who’s an 11 life path and LeBron James, who’s a one. Based on that combination right there, with a healthy Kyrie Irving, I think they get it done. And if you watched yesterday’s game, Kyrie played pretty well. That’s what I was looking for.”

Of course, Grinberg also feels that he’s failed to receive the deserving amount of media shine “Because,” he tweeted, “I am an Outspoken CONSERVATIVE.”

His Twitter feed is jam-packed with strong—to say the least—takes and all caps-laden shouting, explaining that were it not for his social media blasts he “would have been on ESPN.” Further, “If I was a liberal, I can promise you I’d have a million [Twitter] followers by now.”

He’s flirted with White Genocide, insisted gay people are more likely to be child molesters, and has some serious questions about the power and influence of Jews, even though he himself is Jewish.

As far as his critics go, Grinberg pointed out that yes, his predictions haven’t been 100% accurate, but he would put his record up against any other prognosticator.

“Am I right all the time? Of course not. Am I right more than everyone else? You best believe it,” he said, adding that he posts the bets that have paid off only to defend the merits of numerology. “It’s not to say, ‘oh, look how much money I made’ or anything like that. It’s to show, listen this is a valid form of science.”