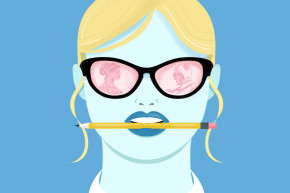 Looking For The Perfect Sugar Daddy? Hire A Ghostwriter
By Tracy Clark-Flory

Looking For The Perfect Sugar Daddy? Hire A Ghostwriter 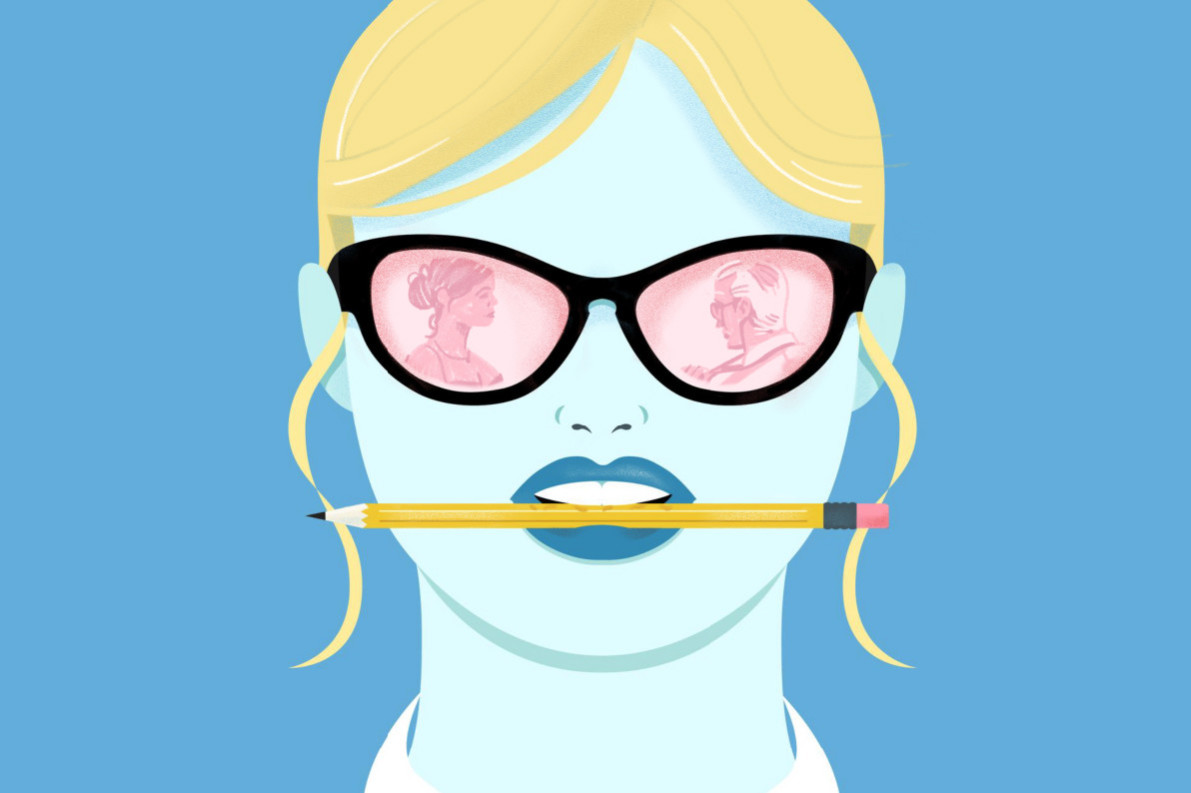 When Taylor Jones was 21-years-old, she went on a date with a man she’d met online. They went to an early dinner, had a great conversation, and then walked to a nearby coffee shop for dessert. Then he invited her back to his hotel room and they had sex. “Next thing I know, he’s sliding me some money, and I’m like, ‘What just happened?’” said the now-34-year-old. She never heard from him again.

Jones met the man through a sugar daddy dating website, a service meant for arranging what are often referred to as mutually beneficial relationships, typically between young women and wealthy older men. Sometimes, but not always, these relationships involve sex. In Taylor’s case, she had hoped for an ongoing relationship with this man, but was left feeling used.

“I didn’t want another woman to put herself out there like that,” she said, “because it’s not so glamorous.” So, after Jones spent several more years sugaring and figured out how to navigate that world, she started helping other women do the same—by becoming a sugar baby profile ghostwriter.

Jones says that over the past six years she has written more than 2,000 profiles for women using sugar baby dating sites like SeekingArrangement.com, and that she gets new clients every day. For $97 she customizes one of three profile templates that she’s developed—for sugars seeking an “allowance,” a “mentor,” or an “upgraded lifestyle.”

For $50 more, she throws in some more perks, including customization that her website says “makes your potential [Sugar Daddy] feel as though he is the ONE” and “as though you are reading his mind and the only one for him.”

More These Men Are Reviewing Hundreds Of Sex Workers Online

What Jones, and a handful of other sugar baby ghostwriters, are doing is capitalizing on a knowledge swap that already takes place for free in the online sugar baby community. Popular Tumblrs like Sex Worker Helpfuls offer pointers on how to do everything from background checks to asking for an “allowance,” the term for monetary contributions given by sugar daddies to sugar babies. Profile writing is a big topic, with some aspiring sugar babies writing in to ask, as one woman did, “Why are sds viewing my profile but not actually contacting me on SA help pleaseeeeeee!!!!!”

But sometimes those at-a-distance resources aren’t enough. That’s where women like Erykah come in. She got into sugaring after learning about it through Tumblr. “I saw something about sugaring, and kind of what it entailed, and I was like, ‘That doesn’t sound too bad,’” she said. Erykah, who was 18 at the time, researched it online for a couple months before creating profiles on a couple different sugar daddy sites. The learning curve was steep and when a friend showed interest in sugaring, Erykah helped with her profile.

Before long, word of her services spread through Tumblr, where a client wrote, “lemme tell y’all it’s fuckinh [sic] amazing she’s the best!!!” “It caught on pretty quickly, I wasn’t expecting it to—initially it was just for the small group of people I knew,” she said. Since then, she’s written dozens of profiles, she says. Sometimes, her clients are women for whom English is a second language, but often they just need help writing persuasively, she said.

Erykah shared an example of a profile she wrote for a college student just getting into sugaring. The headline read, “Social Butterfly ISO Charming Conversationalist.” It went on to say, “I am looking for a man who is interested in me as an individual. He will appreciate my company and enjoy the contributions he makes towards my success. … I am looking for a natural, mutual connection that is not purely transactional or carnal.”

Like Jones, who also offers coaching and workshops on sugaring, her aim is to help women avoid the fate of having sex with a potential sugar daddy, only to see him disappear afterward. “A lot of the people you see on those sites are prioritizing their sexual needs,” she said. “You have to be able to get what you need first. A lot of times what I’ll see is men will … sleep with [a sugar baby]—and then they’ll never see them again.” For that reason, the profiles she writes are “more relationship-oriented,” says Erykah. “Which basically means, ‘I’m not going to put out until he puts out.’”

Jones says this is the main aim. “If you can do it in a certain way where a person wants to do things for you without leveraging sex, that is golden,” she said. The way to do that, she says, is classic salesmanship. “The sugar baby is the ultimate marketer. If more people would study the sugar baby, they could increase their business,” she said. “We don’t have a product, it’s just us.”

Like any marketer, Taylor, who refers to herself as a “Sugar Baby Strategist,” is fond of truisms, like, “Your profile is like your skirt—long enough to keep their attention and short enough to attract it.”

More You’re A Sex Worker — How Do You Pay Your Taxes?

Beyond avoiding what are known as “salt daddies”—men who make promises of gifts and pampering just to get sex—their ghostwriting is meant to attract more quality sugar daddies and avoid what are known as “Splenda daddies,” men who don’t have enough money to satisfy a sugar baby. There are some creative ways to do this—for example, Jones sometimes helps clients contact successful men through LinkedIn. She swears that it actually works.

But, more essentially, she says you have to write an appealing profile, and to do that you have to “understand your target.” “They want that companionship, they want to feel like a man, they want someone to feel as though they need them,” Jones explained. “Everyone wants to feel needed.”

Erykah agrees. “Really, sugaring, and probably all sex work, is about putting out a certain image to get a certain response,” she said. “Most of these men are either married or just workaholics who have no time for real relationships. They’re trying to get out of their rut, so you have to be what they want you to be.”

But within reason, she warns. “A lot of people try to kind of idealize themselves,” she said. That or they rely on cliches—the sexy school girl or the prima donna. “Really, it doesn’t work, because it makes you blend in with everyone else,” she said. “It’s always a balance of either exaggerating or minimizing certain aspects of yourself. Keeping up a façade that’s completely fake is not gonna work because it’s exhausting and you have all these lies to remember.”

So Erykah tries to present her clients in their best light—but the rest is up to them. “I do tell them what type of tone and ‘image’ I feel my writing conveys so that they can have some idea of perhaps what to go for in their communications,” she said, “but I try to stay out of it because ultimately they have to feel it out themselves.”