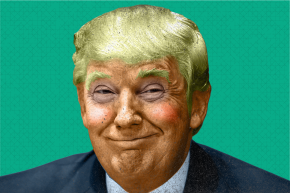 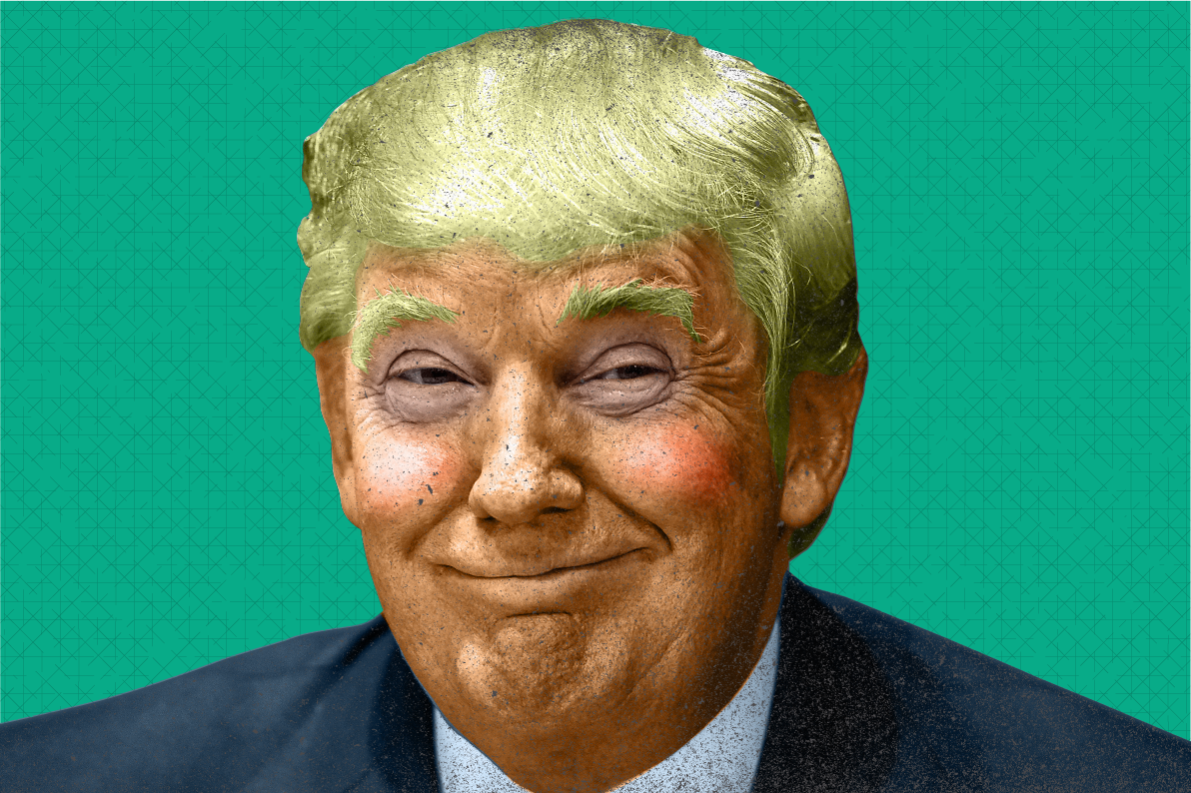 Anti-Semitic Twitter trolls inspired by Donald Trump have been using social media to attack journalists covering this year’s presidential campaign. In some cases, there have even been death threats. But the press—with the help of an advocacy group—is fighting back.

This week, the Anti-Defamation League announced that it has convened a task force made up of journalists, law enforcement officials, academic scholars, and tech leaders to address the attacks on journalists and determine the effects they’re having on the election.

Two well-known bigots—Andrew Anglin and Andrew Auern­heimer—have helped fuel the anti-Semitic flames against journalists like Julia Ioffe, who wrote a profile of Melania Trump, Donald Trump’s wife, for GQ magazine earlier this year. In a post on his Daily Stormer blog, Anglin—under the headline “Empress Melania Attacked by Filthy Russian Kike Julia Ioffe in GQ“—encouraged his readers to “please go ahead and send [Ioffe] a tweet and let her know what you think of her dirty kike trickery.”

According to the ADL, Anglin essentially declared “war” on Jewish journalists. “You’ve all pro­voked us. You’ve been doing it for decades—and cen­turies even—and we’ve finally had enough. Chal­lenge has been accepted,” he wrote.

The task force, which includes Ioffe, has three goals: to assess the scope of the problem, determine whether this sort of harassment is affecting the electorate, and to come up with “solutions and/or countermeasures that can prevent journalists becoming targets” of online harassment.

Other journalists who have been targets of anti-Semitic trolling include CNN’s Jake Tapper, The Atlantic’s Jeffrey Goldberg, and New York Times reporter Jonathan Weisman.