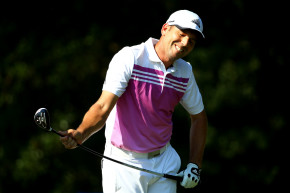 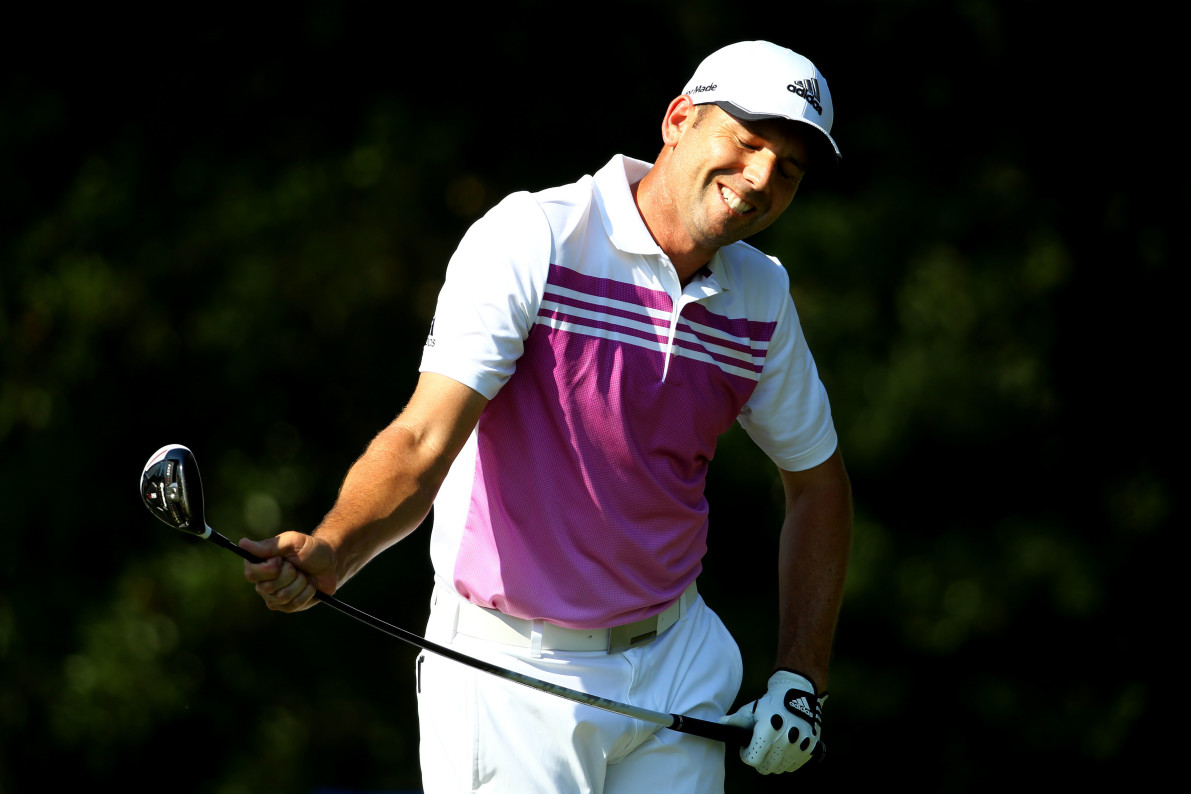 The modern driver is a technological marvel, alternately designed by Boeing and inspired by the International Space Station, while featuring fancy sounding stuff like Dragon Fly technology, re-designed Compression Channels, a Speed Pocket, an Active Recoil Channel, and a Gravity Core weight. The official rules have introduced the phrases coefficient of restitution, moment of inertia, characteristic time, and spring effect into golf’s lexicon as part of necessary limitations to prevent a weekend duffer from reaching a par-five green off the tee.

For all this modifying, lightening, R&D-ing, and wrangling over the metallurgy of drivers—not to mention the backlash and outspoken concerns of those who think the game is getting too long off the tee—a recent study suggests that the gains at the pro level are much less pronounced than feared.

The sport’s top governing bodies, the USGA and R&A, released a report on Thursday using GPS and laser-measuring equipment to track driver distance gains over the past decade. Of the seven tours examined, four gained about 1 percent (a paltry 0.2 yards per year) while the other three actually declined about 1 percent.

When the two organizations wrote a Joint Statement of Principles in 2002, they stated a “commitment to the fundamental notion that skill, not technology, should be the primary determinant of success in golf.” In this week’s white paper, they said they welcomed the benefits of technology with a key proviso: “The R&A and USGA believe, however, that any further significant increases in hitting distances at the highest level are undesirable.”

Much to the golf world’s surprise, they seem to have gotten their wish. A Vocativ analysis of PGA Tour data shows that elite drives (longer than 320 yards) have remained relatively constant at a little under 8 percent of all drives, with boundary readings as high as 9.8 percent in 2007 and as low as 7.1 percent in 2013.

The most obvious gains can be found at the median. Drives longer than 280 yards but less than 320 increased 7.4 percent, from 51.3 to 58.4—a rising club lifts all drives, one could say. The average PGA pro is going farther in his first shot, but scoring averages have remained steady, the official report noted, with a decrease of only 0.04 strokes per round per year.

“There’s a million statistics that you can look at, but I would say that none of them give us pause,” John Spitzer, the USGA’s managing director of equipment standards, told Golf Digest, which scrutinized additional information:

Even if you dig deeper into PGA Tour statistics, the numbers do not show a distance explosion. A Golf Digest study of PGA Tour driving distance data shows that the 602 drives of 350 yards or more this year is in line with the average over the last dozen seasons. While it’s 50 percent greater than the number recorded for a similar number of events in 2003, it’s much less than the number produced in 2012, 2009, 2007, 2006 and 2004.

The concern about the greater length is the cost—both financial and aesthetic—required to renovate courses and accommodate much longer play. That’ll require continued vigilance from the golf associations to curb future technological advances, but this data suggests the sport has some time.