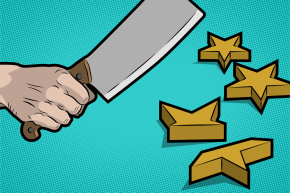 Why We Believe The Worst Yelp Restaurant Reviews
By Allee Manning

Why We Believe The Worst Yelp Restaurant Reviews 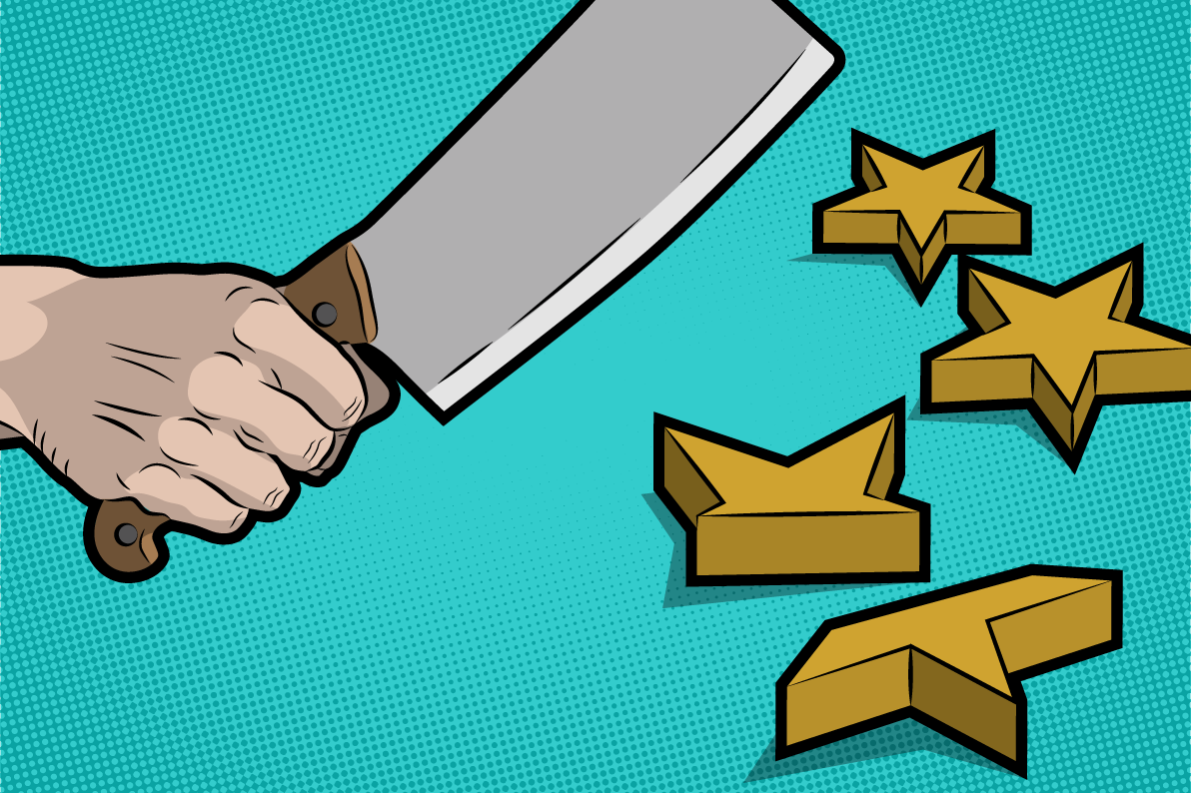 When it comes to dining out, we’re a pretty cynical bunch. A new study published in the Journal of Hospitality Marketing & Management found that we pay more attention to online reviews for restaurant recommendations when they’re negative than when they’re positive.

The research, which featured Yelp-like restaurant reviews with star ratings, evaluated how college and graduate students perceived the credibility, usefulness, and information quality contained in the reviews. On the whole, reviews classified as “extremely negative” were viewed as more valuable than those that were more positive. In order to qualify as a negative review, the content had to include critical statements on both technical and functional aspects of the dining experience, like wait service and the taste of the food. While not quite million-dollar lawsuit-worthy, the reviews pulled from real restaurant review sites and compiled on a simulated website for a fictional restaurant, were decidedly harsh:

“I can easily say there is a considerable decline with food quality, portion sizes, and service. Unfortunately, with all these things going down, the prices were going up. It was so disappointing that I don’t think I will ever go to this place again.”

“What a mistake. Lame excuse for crappy service. When the food finally arrived, after an hour, it was cold, dried out and even wrong. This has to be the worst restaurant ever!”

The results give credence to past research that started just one single negative Yelp review has the power to put a restaurant out of business. That Cornell University study likened an early bad review to a “condemnation to death,” explaining that Yelp reviews are viewed by readers as an objective factor in their decision-making, despite the fact that all reviews are inherently subjective.

Interestingly, online reviews for goods and services other than food have shown the opposite phenomenon: moderate ratings of Amazon products, for instance, have been found more useful than both extremely negative or positive ones.

Sockpuppets and astroturfing may have played a part in our suspicion when it comes to complimentary reviews. “A possible explanation for the perceived usefulness of extremely negative reviews…is that review readers have become more suspicious of positive reviews, as companies nowadays can manipulate online reviews by hiring marketers to write profile-raising reviews,” the researchers theorized. Sure enough, a Harvard Study from 2013 found that 16 percent of Yelp restaurant reviews are fake, leading to articles on spotting frauds as well as government intervention and social media campaigns dedicated to taking them down. Amazon is currently taking a slew of fake reviewers to court. On the flipside, competitors can freely write negative reviews of other restaurants, something study author and hospitality management expert Saba Salehi-Esfahani noted in an interview with Vocativ.

“Rivalry is high in this industry,” she said. “People will do anything.”

More Woman Gets Sued For Leaving A One-Star Yelp Review

As there’s no real way for restaurant review readers to determine the credibility of a review—positive or negative—Salehi-Esfahani believes that the onus falls on websites that host user-generated reviews.

“One of the things that managers of these websites should do, even if they don’t…[have reviewers] verify their visit is highlight the reviews that they deem trustworthy and experienced…and specify as to why,” she said.