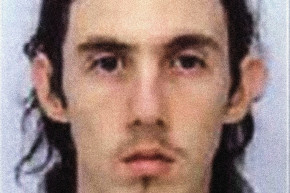 Richard Huckle admitted to an “unprecedented and exceptional” 71 offenses 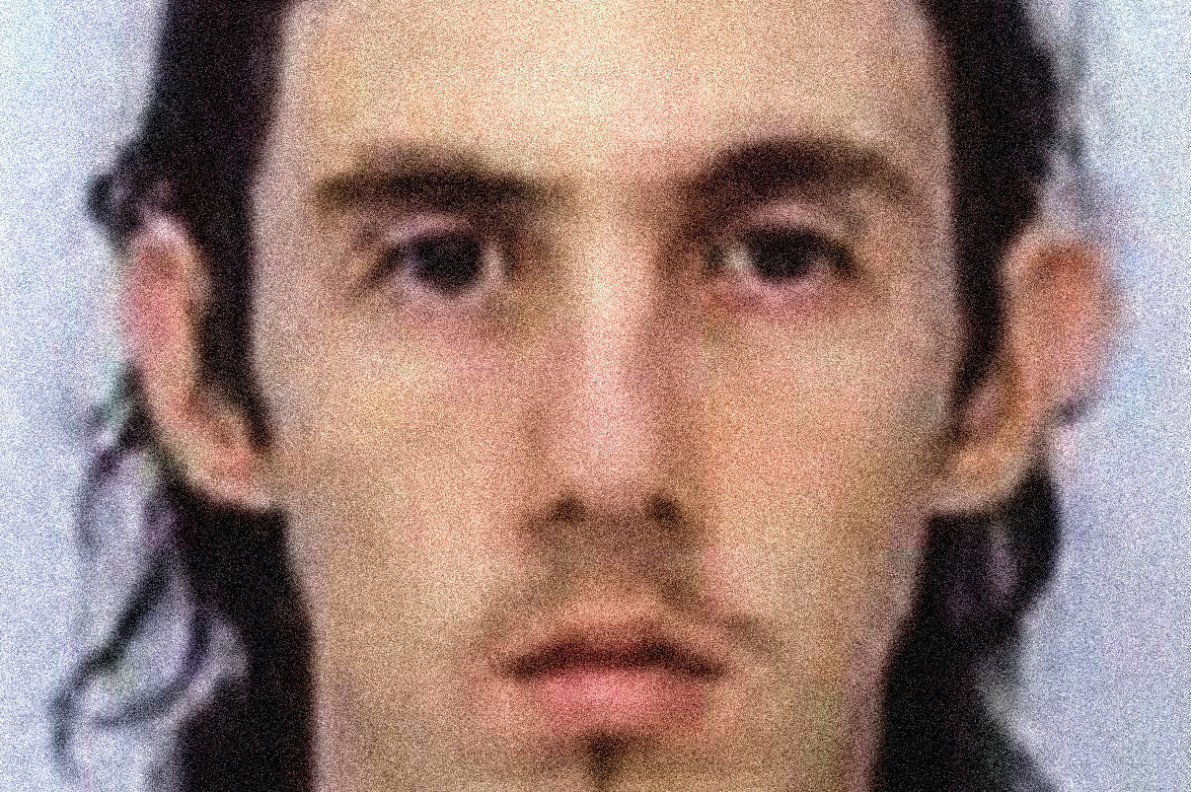 One of Britain’s most active and worst pedophiles faces multiple life sentences after years spent targeting, grooming, and sexually abusing Malaysian children. But apart from representing the extremes some individuals involved in the world of pedophilia go to, Richard Huckle’s case highlights once more the danger youths in Southeast Asia face from visiting sex criminals.

According to the Guardian, Huckle, a photographer from Ashford in Kent, England, admitted to an “unprecedented and exceptional” 71 offenses against kids aged between six months and 12 years from the years 2006 to 2014. His victims were mainly poor children from Kuala Lumpur—though one was from nearby Cambodia—and authorities believe he abused up to 200 children after convincing families he was a Christian philanthropist.

Huckle also put together a 60-page pedophile manual called “Paedophiles and Poverty: Child Love Guide,” which was meant to help other sex abusers choose victims and not be found. The guide, which he planned to publish online, was found encrypted on his laptop. Additionally, he tried to raise bitcoins on the dark web to fund his abuse by posting a photo of a three-year-old girl. (He made 105 percent of his funding goal.)

But while Huckle’s devious activities are certainly shocking and appalling, they only highlight a trend that has lasted decades: child sex tourism is on the rise, and not just among European and Western tourists. Furthermore, technology has played a major role in sexual exploitation’s staying power, especially in Southeast Asia.

A recent report backed by the United Nations and 70 child protection agencies, charities and academics highlights this scourge over the last 20 years. In addition to noting that tourism is on the rise in Southeast Asia—the region attracted a record 96.6 million visitors in 2014—the report states, “Southeast Asia is also the region were sexual exploitation of children by tourists was first identified, leading to global efforts to combat child sexual exploitation in countries such as Hong Kong, the Philippines, Taiwan, and Thailand.”

The report goes onto single out how internet proliferation in the region is playing a key role in making sex abuse of young kids easier and more accessible. “Online grooming and solicitation, the increasing ease and profitability of sexual abusive images of children and the advent of cybersex have rapidly changed the methods used by offenders and led to unprecedented numbers of vulnerable children being exploited across the region, both directly and indirectly, or trafficked for exploitation elsewhere,” it says.

The Philippines, in particular, was mentioned as a hub for organized child cybersex: tens of thousands are believed to be wrapped up in “webcam child sex tourism,” which lets viewers from around the world watch children perform sexual acts live on their computers. A recent report by the Guardian also highlighted how many parents in the country are using their kids in this “family business.”

Still, despite the prevalence of such crimes in Southeast Asia, the report, titled “Offenders on the Move: Global Study of Sexual Exploitation of Children in Travel and Tourism 2016,” drives the point that this is a global phenomenon, and that “no region is untouched by this crime and no country is ‘immune’.”