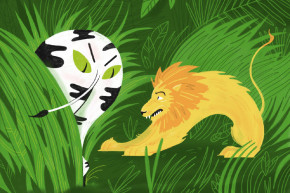 How Painting Eyes On Cow Butts Will Save The Lions
By Joshua A. Krisch

How Painting Eyes On Cow Butts Will Save The Lions

Researchers are painting intimidating eyes on cow butts to discourage lions from attacking them, and local farmers from killing those lions 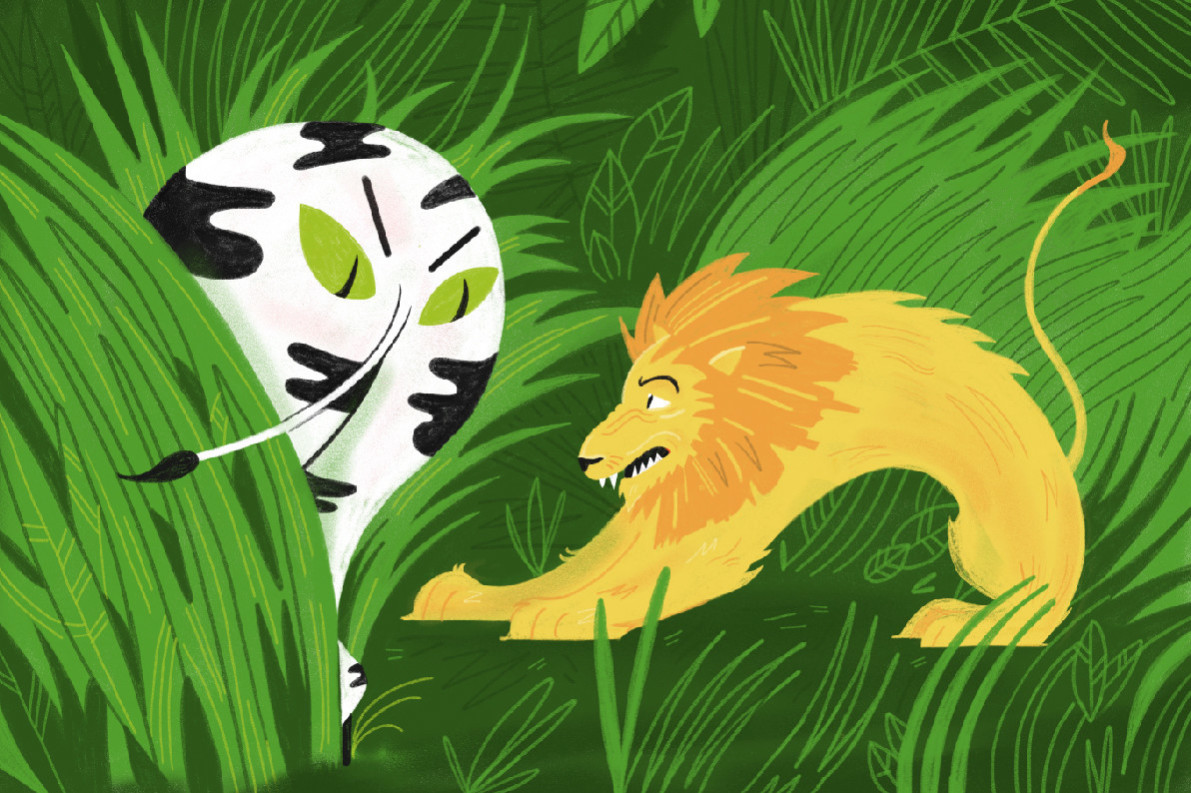 It’s an odd suggestion that has been conservatively dubbed the “i-cows project” and, perhaps less conservatively, “the scary-ass cow experiment.” The theory, while hilarious, is simple enough. Farmers in Botswana keep on killing lions to protect their cows. If we could discourage lions from eating beef that doesn’t belong to them, farmers would stop shooting them. And here’s the punchline: Nothing freaks out a hungry lion like cartoonish eyes painted on cow butts.

“My i-cows project [is a] non-lethal tool to reduce livestock losses,” says Neil R. Jordan, a conservation biologist at the University of New South Wales in Australia in a video presentation for Experiment.com, where he is attempting to raise funds for further cow butt research. “I’m testing the hypothesis that painting intimidating eye patterns onto cows reduces predation.”

Incredibly, the research is rooted in some of the best established science on animal behavior and conservation. Because animals—including humans—really are freaked out by intimidating eye patterns. Studies have shown that eye-patterns on butterfly wings can deter birds, wearing a mask on the back of your head can prevent tiger attacks and that even humans are psychologically swayed into acting more ethically when fake, watchful eyes stare down at them.

“It’s a simple idea that looks really wacky,” Jordan admits. “But it does have a sound basis in animal behavior theory.”

The question is whether lions can be fooled by this same trick. Jordan suspects that they can, especially since lions tend to stalk their prey, and only pounce when an unsuspecting antelope or cow lets down its guard. “Lions are supreme ambush predators—they rely on stealth,” Jordan says in the video. “When seen, they lose this element of surprise and abandon their hunt.” In theory, farmers could protect their cattle by, you guessed it, painting eyes on the cows’ butts so that even when their backs are turned, they appear to be staring at the lions.

At least one small-scale study has already shown promising results. In a pilot trial, Jordan and his team painted eye patterns on the butts of 23 cows in Botswana, and left 39 unpainted cows as a control. Over the next several weeks, three cows were eaten by lions. All three were from the unpainted group—not a single cow with eyes on its butt was attacked throughout the study.

“This is extremely promising evidence that my simple idea might actually work,” Jordan says. “What we really need now is to run a full study to confirm it.” And for that larger study, Jordan and his team will need to purchase GPS collars and a bunch of other equipment. If you’re passionate about the cow butt cause, you can help fund the scary-ass cow science, here.