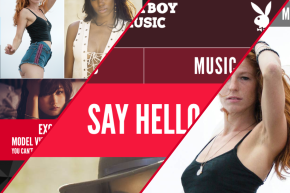 Playboy Released A Streaming Music App For Some Unknown Reason

Who doesn't want to watch a model eat cereal to the sounds of Ha Ha Tonka? 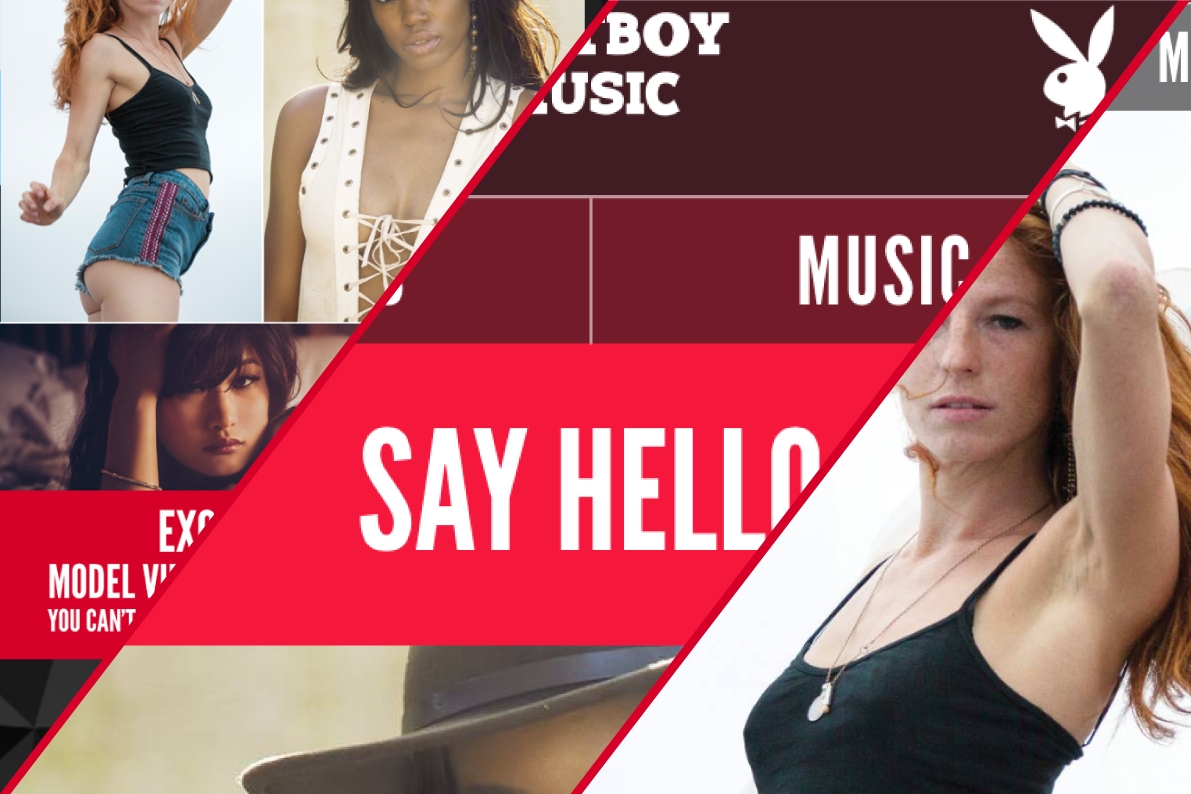 The service is called Playboy Music, and it’s available for a free download for iPhone and Android. It’s not to be confused with streaming services like Spotify or Apple Music, because it offers two things: music from a bunch of artists with niche appeal—including Afro Q Ben, Bartle, and Ha Ha Tonka—and videos of models. But Playboy seems to be banking on the models being the thing people download the app for, or else its featured artists would not be the likes of an electronic artist called The Flashbulb.

Although you never know. Wallpaper (an artist on the app) may someday blow up with his song #STUPiDFACEDD. But otherwise, the selection of music on the app makes it clear that this is a music app in name alone. The models are the true main event.

Playboy Music’s creative director explained the idea in a statement:

The models are more than just sexy—they are the focal point of a narrative that connects beauty with music in a way that men will enjoy and women will find empowering.

We suppose that’s one way of putting it. Most of the music part is free, but if you want more models, you have to pay a dollar a month, which entitles you to videos of these scantily-clad ladies gallivanting around in videos soundtracked by artists included in the app. And if you came expecting nudity, you’ll be disappointed.

Playboy’s five featured models that fit certain archetypes (honky tonk, hipster, party girl) and the associated music is divided across categories including rock, party, Latino, folk, and indie. You can watch a video of model Eugena swing an old-timey gun around in an western-styled video to a song by The Ferocious Few. In another video, a model eats Lucky Charms with whiskey and later goes for a swim to the song “Fear and Loathing” by DLRN.