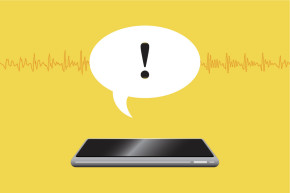 Shouting At Your Computer Is The Future Of Search

Voice commands are on track to kill the keyboard 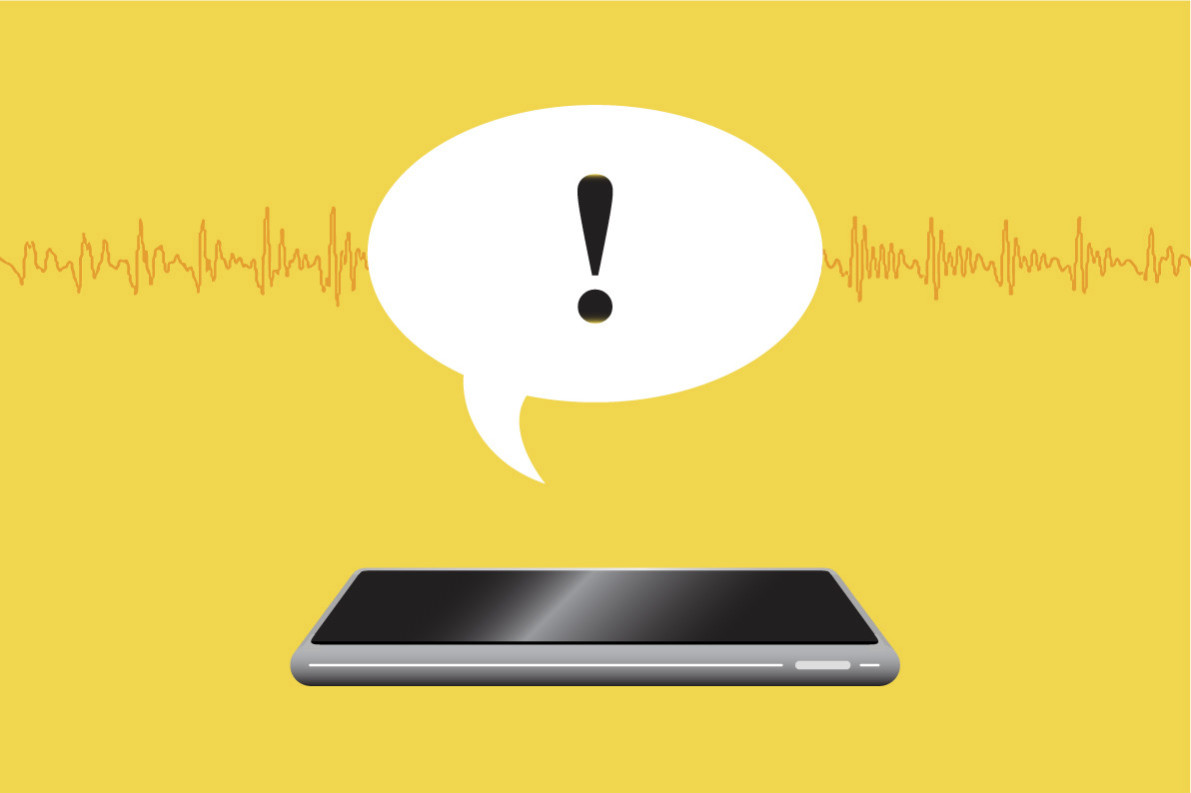 Voice-commanded computers are joining touch-screen tablet computers in the unlikely pantheon of “Things Captain Piccard had that we always wanted and can now buy,” and they’re likely to dominate our lives more and more in coming years. According to the epic annual Internet Trends report penned by Mary Meeker of the venture capital firm Kleiner Perkins Caulfield & Beyers, voice is the next frontier in how we communicate with our computers. Siri: Earl grey, double hot, double sweet.

As of 2015, 65 percent of smartphone owners reported using voice assistants like Apple’s “Siri,” up nine percent from the year prior and more than twice recorded usage in 2013. Among the two biggest reasons that people report turning to voice assistants are improvements in the technology and increased awareness of the products that utilize it. Google’s word accuracy reached roughly 90 percent, meaning that the technology actually works in a meaningful way for the first time, which probably makes a big difference. (As with many technologies, the initial phases weren’t all that impressive, which, when we’re talking voice commands, meant we were just shouting at our phones.)

Given the fact that these features are now available on most smartphones, it’s hardly surprising that voice query technology is being used for “personal assistant” purposes about one-quarter of the time. The main reason cited for using voice technology is that it’s useful when hands are otherwise occupied. This feature is most commonly used in the home—who among us hasn’t shouted for Siri to set an alarm for us when we’re too tired to grab our phone from the nightstand?—but is also commonly utilized in the car.

In addition to giving a full analysis of the current voice assistant landscape, Meeker’s report also reveals a future that looks a little bit like the movie “Her.” She estimates that half of all web searches will be conducted through voice and image searches within the next four years. Add chatbots to that near future, and maybe we get computers with Google-inspired backchat. “Did you mean to ask me for [insert passive-aggressive homophone here].”

As voice assistant technology becomes more and more ubiquitous, many are seeing the growing field as a race to market saturation in which Apple, Microsoft, Amazon, Facebook, and Google are facing off. (According to the New York Times, Google is winning.) And they’re all making pretty incredible strides. Amazon Echo, the fastest-selling speaker of the year, has risen tremendously in popularity with more than half of Amazon users stating familiarity with the product (thanks at least in part to Amazon’s first-ever Superbowl ad this past year). While 1 in 5 Android searches are done using voice technology on a variety of apps, Siri handles over 1 billion requests per week, and roughly one-quarter of Bing searches are conducted with Microsoft’s voice interface.

Aside from the big five, competing apps like Hound, Cortana, and Facebook’s mysterious “M” feature are also gaining ground at impressive rates.