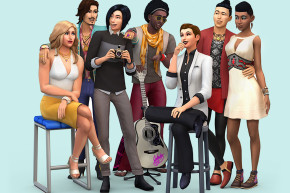 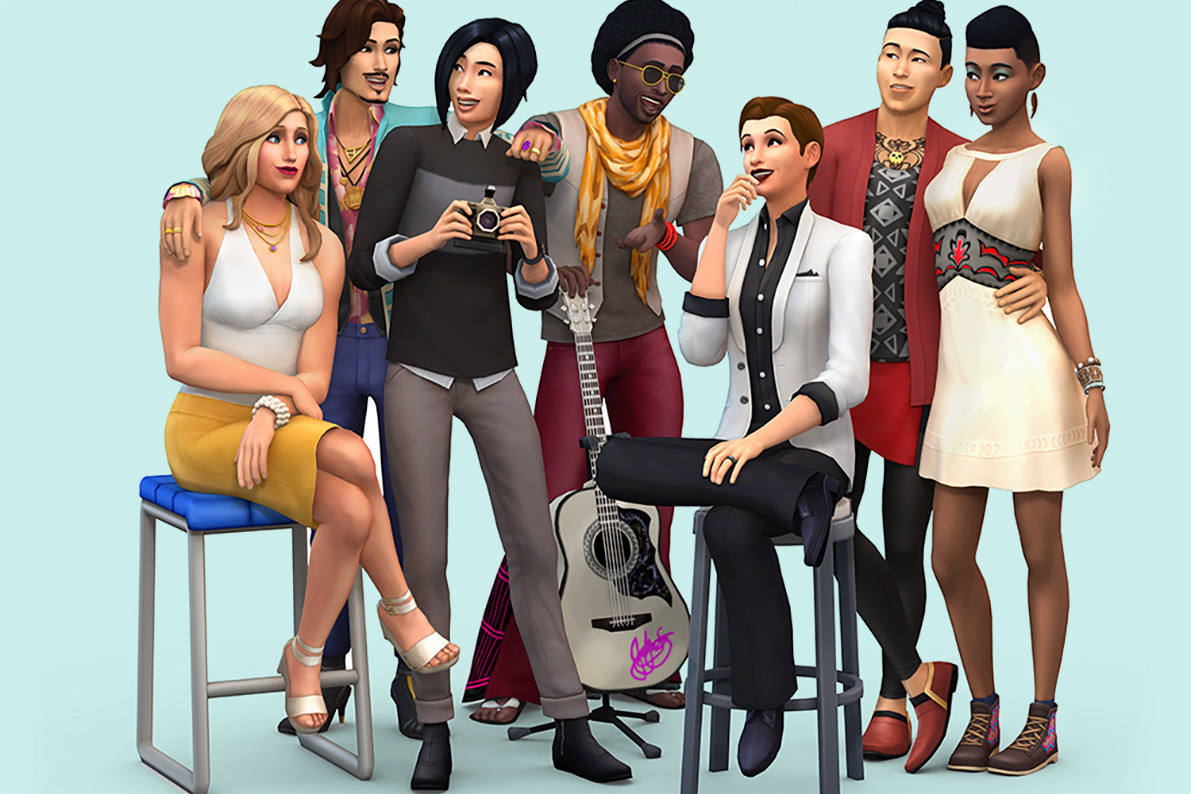 It might seem like The Sims is a game of the past, but today it proved in one small way be a game of the future—or at least to not be entirely stuck in the early 2000s. The life simulation video game has released an update that lets players create characters with somewhat fluid gender expressions. Men can wear high heels and ladies can don suits, for example.

But, that’s about as progressive as it gets: players are still restricted to making characters that are identified as either male or female. Turns out the gender binary rules in the virtual world just as much as IRL. As a press representative told Vocativ in an email, “There are still male and female Sims in the game, but players can now change options traditionally locked to a gender.” However, the male and female symbols traditionally displayed with characters in the game’s gallery have been removed.

The free update for “The Sims 4” opens up more than 700 pieces of content previously restricted by gender. “You can now dress your Sims in any attire, give them short, long or styled hair, or customize them with some personal accessories to top off their look,” said a press release. The update also lets players create characters with “any type of physique, walk style, and tone of voice.” The team has been working on the update for over a year and consulted with GLAAD about how to best incorporate the changes.

“The Sims is made by a diverse team for a diverse audience, and it’s really important to us that players are able to be creative and express themselves through our games,” said the release. “We want to make sure players can create characters they can identify with or relate to through powerful tools that give them influence over a Sims gender, age, ethnicity, body type and more.”