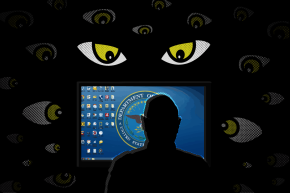 A New Military System To Predict Whistleblowers Before They Leak 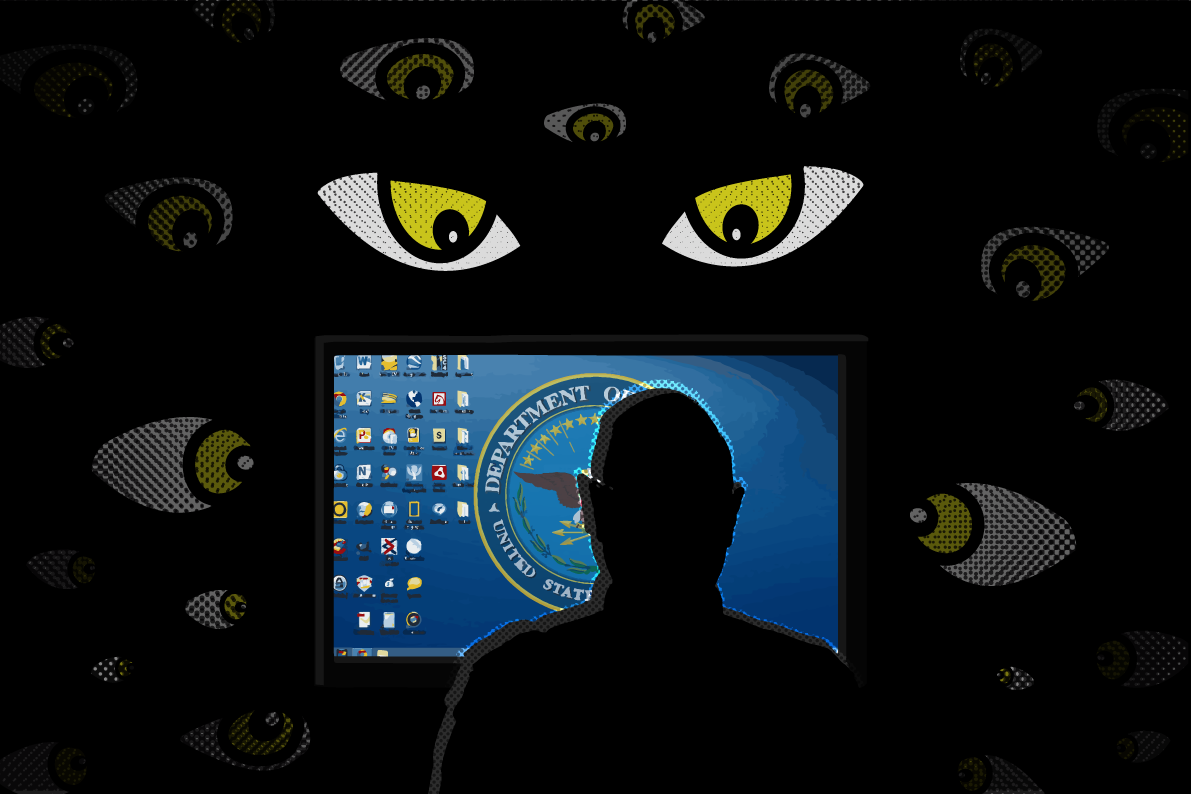 The United States Department of Defense (DoD) is building a system that aims to weed out the next Chelsea Manning before they become a threat to national security (or a courageous patriot, depending on how you look at it).

Ever since Manning, a former U.S. army intelligence analyst, leaked hundreds of thousands of classified documents to WikiLeaks in 2010, the U.S. government has been looking for ways to stop defectors from sharing internal data. President Obama issued an executive order in 2011 that created the Insider Threat Task Force focused on building a program that would “prevent, deter, and detect compromises of classified information by malicious insiders.”

Last week, the DoD revealed how they plan to execute that mission: the Component Insider Threat Records System (CITRS).

Based on a notice released on May 19, the CITRS will “analyze, monitor, and audit” all U.S. government and military personnel who have access to sensitive information or secure facilities. This system will rely on troves of data collected from all employees, including social media postings, mental health history, criminal history, family history, past relationships, polygraph examinations, travel records, and information obtained from the government’s 16 Intelligence Community agencies. For good measure, the task force will continuously monitor the actions of all employees.

Once all this data is put into the system, algorithms will highlight suspicious activity, helping Pentagon agents know who they should monitor even more closely. As for what they’re hoping to stop, the Insider Threat Task Force defines a threat as anything that could “damage to the United States through espionage, terrorism, unauthorized disclosure of national security information.”

The CITRS will go live sometime after June 20, when the period for public comments ends. So anyone looking to pull a Snowden has about two weeks to act.