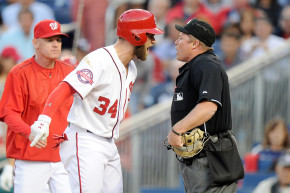 Is Instant Replay Slowing Down Baseball? Nah
By Robert Silverman 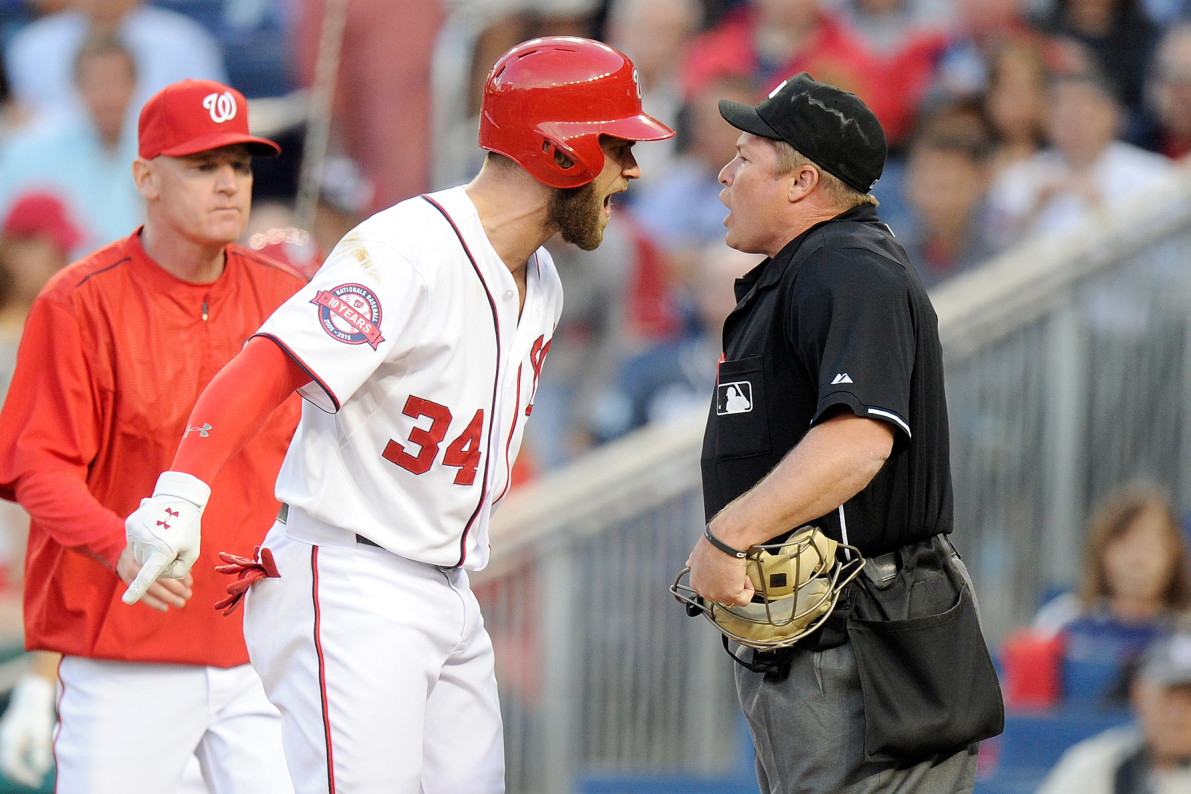 The New York Post’s Ken Davidoff was given a super-special tour of the inner workings of Major League Baseball’s Replay Operations Center in New York City. During MLB’s busiest days of the week, 35-40 video-scouring wonks and steely-eyed umpires are crammed into a 900 square-foot, “Truman Show”-like facility to pour over 37 high definition monitors and make sure that no duffed call on the field is missed.

Why is Davidoff staring at the men who stare at screens? Because “baseball’s biggest headache this season has been not long replay reviews, but rather the frequency of them,” he writes, noting that there’s been an uptick in the number of reviewed calls during the 2016 season.

“With clubs approaching the season’s one-third mark, there had been 488 reviews through Monday, putting it on a pace about 15 percent ahead of last year’s 1,338; there were 1,275 in 2014,” Davidoff writes. “The accompanying time-per-nine-inning-game jump — from last year’s 2:53:19 to 2:59:25 through Monday — has heightened scrutiny of the expanded-replay system, and this confluence of forces has drawn the attention of baseball officials.”

Yes, chopping down the average length of a game remains an ongoing concern for the sport’s bigwigs, who’ve tinkered around with a few rule changes to speed up the proceedings, including the potential use of a hard twenty-second pitch clock, even if said time-reducing device might up the number of arm injuries.

But while a “15 percent” increase in the number of reviewed plays sounds like a big deal, it isn’t. If we continue at the same pace throughout 2016, it’d equal approximately 1,539 reviews this year. Over the 2,430 games played during the regular season, that’s still only 0.63 replays per game, .08 more than in 2015. If the average duration of a replay remains, as Davidoff writes, at 1 minute 44 seconds, down from 1 minute 51 seconds last year, the 15 percent jump only adds a grand total of 5 seconds per game. That is to say, it’s got nothing to do with adding six more minutes to the average night at the ballpark.

Look, there are plenty of reasons to dislike instant replay. Yes, the goal here is to get a call right, but no one enjoys watching precious time tick off the clock while the umps huddle up, pressing at clunky earphones waiting to hear from the dudes at the ROC, gumming up the action while fans murmur in the stands or seethe on the couch. It sucks all of the drama out of a bang-bang, potentially game-altering play.

And when the replay officials’ rulings seem to defy common sense, or managers use it to strategically “steal” a win, such as was the case when two takeout slides were ruled outs early in the season, it can feel like baseball has been reduced to a granular parsing of split-second images and something less than human.

But you can’t tag instant replay with slowing down baseball. The math just doesn’t add up.