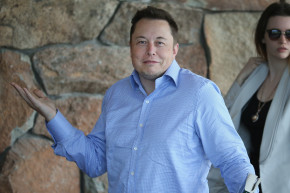 Elon Musk Thinks We Might Live In The Matrix 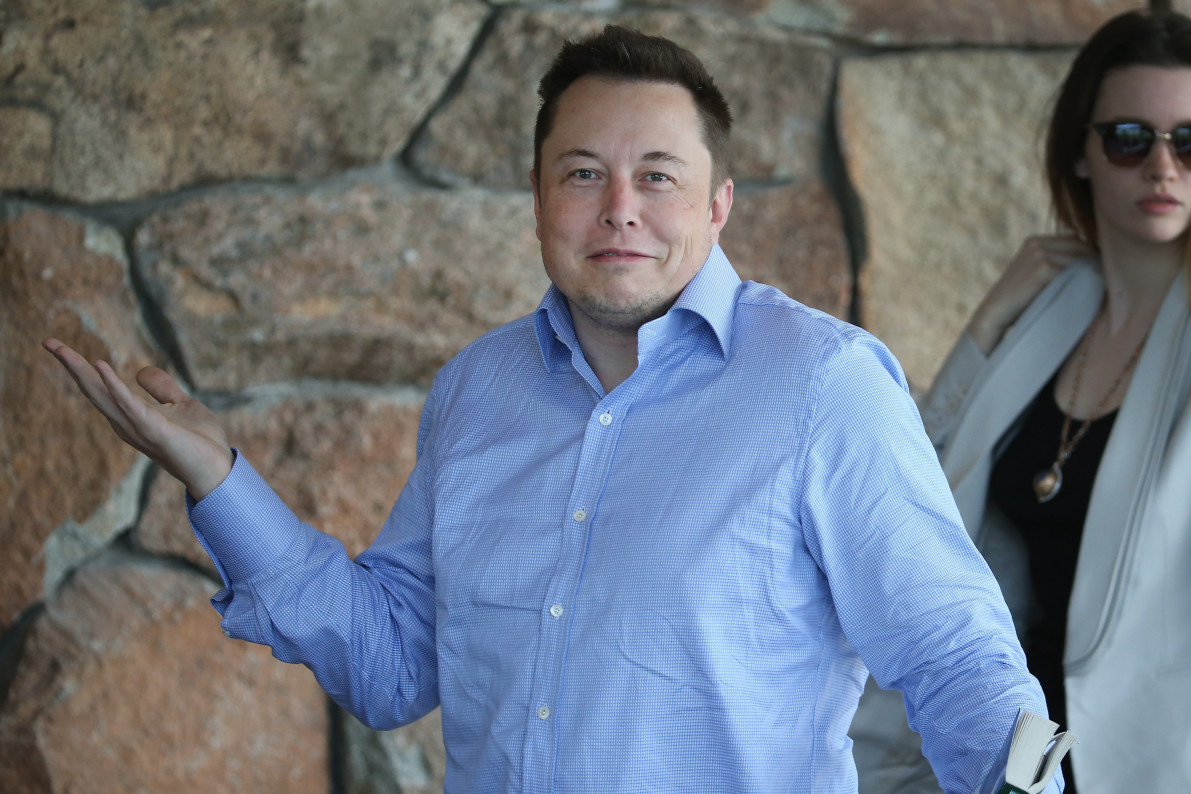 Elon Musk has had some conversations, and according to the Tesla founder, those conversations are about the fact that we may just be living in a simulation. This guy has definitely taken the red pill.

Speaking at Recode’s Code Conference, Musk confirmed what many think while high, which is that “there’s a billion to one chance” the world we live in is what counts as “base reality.” He argued that the rate at which video games have advanced are a good argument for the possibility that we will be able to one day realistically simulate our world:

40 years ago we had Pong – two rectangles and a dot. That’s where we were. Now 40 years later we have photorealistic, 3D simulations with millions of people playing simultaneously and it’s getting better every year. And soon we’ll have virtual reality, we’ll have augmented reality. If you assume any rate of improvement at all, then the games will become indistinguishable from reality. Even if that rate of advancement drops by a thousand from what it is now, let’s just imagine it’s 10,000 years in the future, which is nothing on the evolutionary scale.

Musk says he has had so many conversations about this very topic that he and his brother have agreed to never talk about it if they are ever in a hot tub. He continued:

If a civilization stops advancing then that may be due to some calamitous event that erases civilization. Either we’re going to create simulations that are indistinguishable from reality, or civilization will cease to exist.

All this from the mind of a guy who wants to take humans to Mars within the next decade, revamp mass transit with the Hyperloop, and change the way we power our homes. He has also spoken out about his fears surrounding artificial intelligence, and perhaps, based off this recent convo (and all the other hot tub convos he’s had), he really thinks we all are AI. (Simulated) food for thought, I guess.