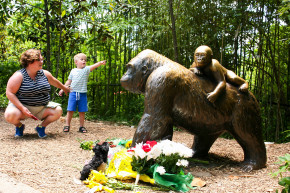 But its unlikely Harambe's sperm will be used to breed his offspring, according to officials 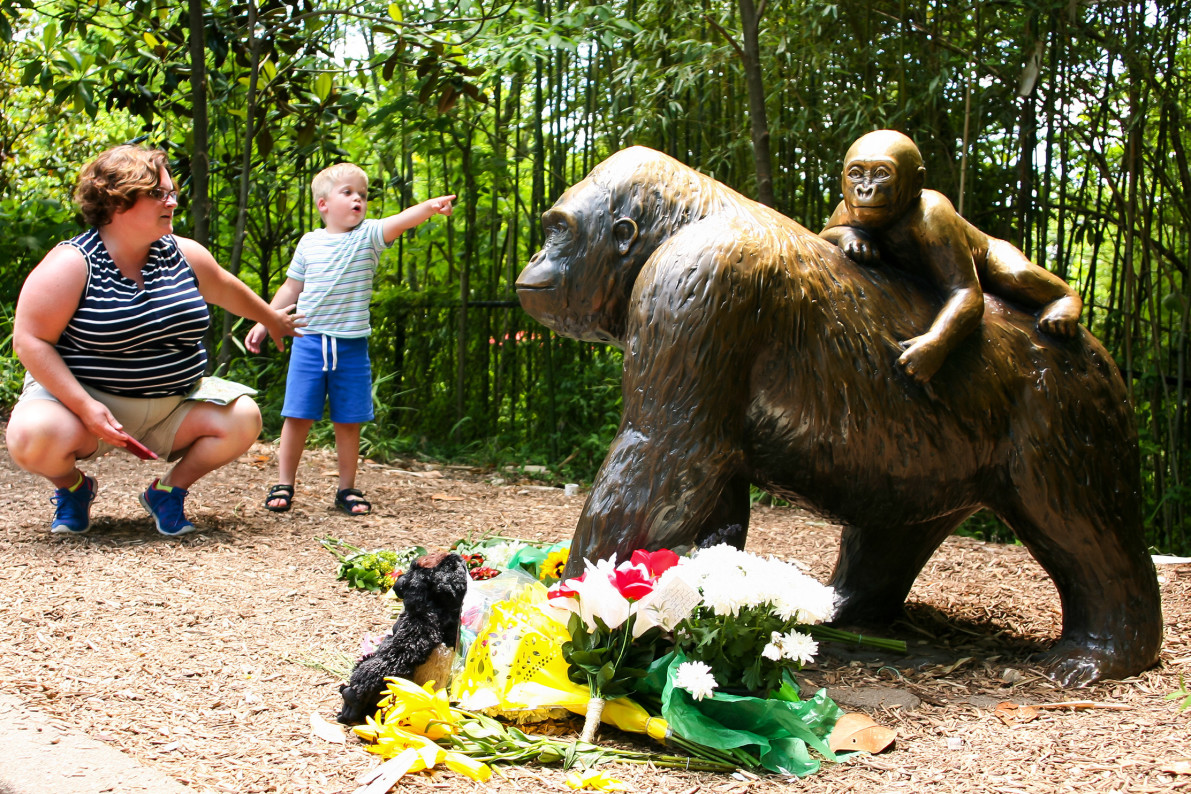 If you’re distraught over the killing of Harambe, the 17-year-old gorilla shot dead on Saturday at the Cincinnati Zoo, there’s a glimmer of good news: It’s possible his sperm could be around hundreds of years from now.

Officials took a sample of the gorilla’s sperm after he died, and it will likely be preserved in liquid nitrogen alongside sperm from endangered and rare species, Reuters reports. “We call it the frozen zoo,” Robert Hilsenroth, director of the American Association of Zoo Veterinarians, told Reuters. “It’s nice to have that in your pocket just in case.”

More Shooting Of Cincinnati Gorilla Somehow Is Also About Race

A group responsible for overseeing the breeding of zoo animals in the U.S. said it’s unlikely, however, that the gorilla’s sperm would be used to produce his offspring, according to Reuters. “It will be banked and just stored for future use or for research studies,” Kristen Lukas, chairperson of the Association of Zoos and Aquariums’ Gorilla Species Survival Plan, told the news agency.

Lukas’ statement seemed to be at odds with previous comments made by Cincinnati Zoo director Thane Maynard, who said at a Monday press conference that “it’s not the end of [Harambe’s] gene pool,” according to Reuters, which noted that Harambe was still too young to breed at the time of his death. According to the World Wildlife Fund, few male gorillas breed before the age of 15.

Harambe’s death has triggered widespread outrage. After a three-year-old boy dropped into his enclosure on Saturday at the Cincinnati Zoo, he dragged the boy through shallow water in a moat, and onlookers feared the boy wouldn’t make it out alive. Moments later, zoo officials shot and killed the gorilla.