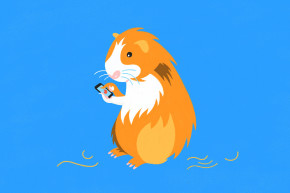 Tinder For Clincial Trials Is About To Hit Your iPhone
By Joshua A. Krisch

Tinder For Clincial Trials Is About To Hit Your iPhone

New smartphone app makes it easy to find and enroll in clinical trials, which may help overcome a key bottleneck in medical research 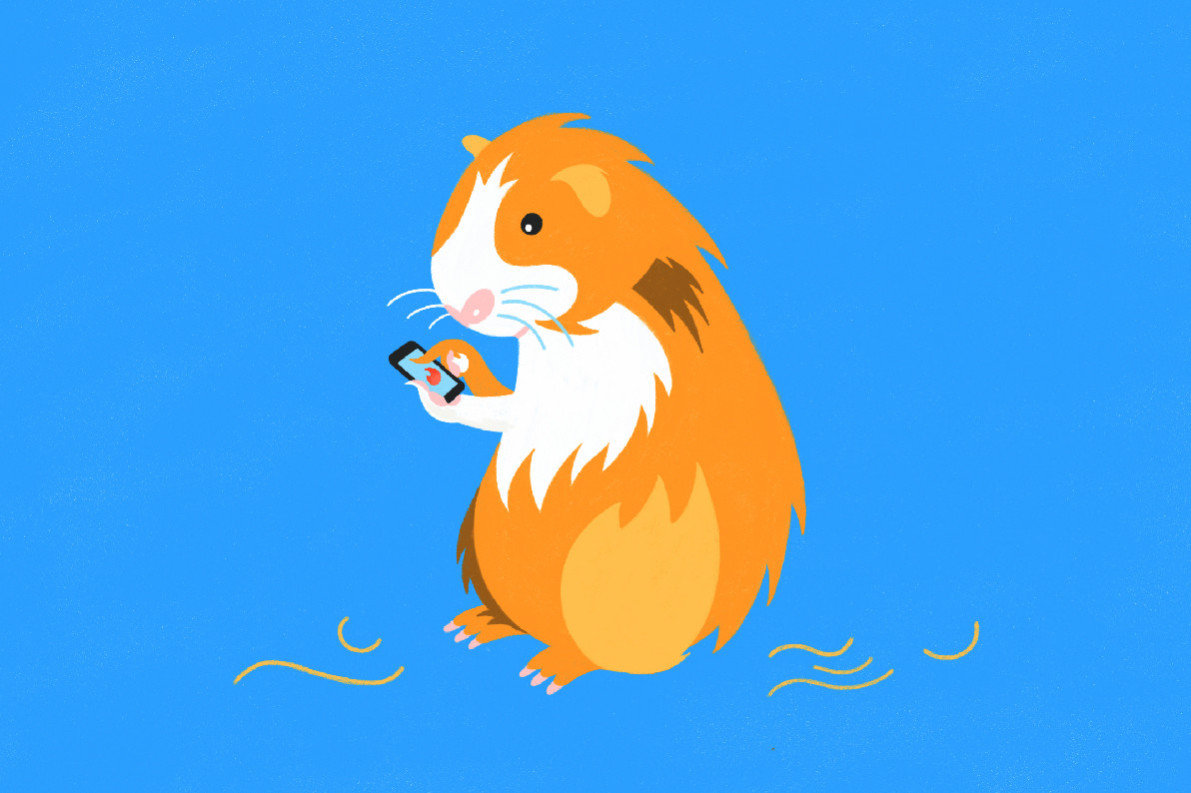 Clinical trials are the best (read: only) way to bring safe and effective new drugs to the masses. Unfortunately, they’re not as easy to come by as one might hope. Because even as drug discovery and development chug merrily along, a clinical trial bottleneck looms ahead. The simple reason? Nobody is volunteering.

But now, a new paper due to be presented at the 2016 Informational Technology in Academic Medicine Conference in Toronto promises to change that, with two innovative smartphone apps that help connect patients with researchers. “We’ve developed a cell phone app that allows patients to quickly and easily evaluate clinical trials, the time commitment involved, and the location of the study nearest their home,” coauthor Dr. Peter Elkin of the University at Buffalo said in a press statement.

“By allowing patients to essentially self-recruit, this app empowers individuals to more actively participate in improving their health and the health of their communities.”

When it comes to proving treatments safe and effective, randomized clinical trials are the best we’ve got—but they’re certainly not perfect. Aside from cases of outright fraud and misconduct peppering the literature, clinical trials suffer from a diversity problem (only white men volunteer) and a sheer numbers problem. It takes thousands of patients to concoct a robust trial, but only five to 10 percent of eligible adults enroll. One recent study found that one third of Americans are opposed to participating in clinical trials, and that more than half of doctors do not even think to recommend them until their patients reach late, often terminal stages of disease. The result is that it takes an average of 17 years for laboratory discoveries to reach patients, largely due to the clinical trial enrollment bottleneck.

Part of the problem is that researchers aren’t good at getting in touch with interested participants. Many scientists still recruit volunteers by cold-calling on landlines, although recent studies have found that texting is far more effective. Seizing on these results, researchers have designed a smartphone app that connects researchers and volunteers interested in participating in clinical trials. Think of it as Tinder for researchers—swipe right to meet the scientist (and clinical trial) of your dreams.

Although details on the app itself are scant—it’s not yet available to the public—the software is built around an existing system that collects registered clinical trials and sorts them into a database by region. Patients will be able to search for clinical trials in their area by typing in the name of their particular disorder and what sort of time commitment they have in mind. Meanwhile, a second app is being developed for physicians, so that they can search for clinical trials on behalf of their patients.

“When patients find a study that interests them, they just push a button and their contact information is sent to the study coordinator who can contact them to begin recruitment,” Elkin says. “This app has the potential to significantly speed enrollment in clinical trials and the translation of basic research into new therapies to benefit our patients.”