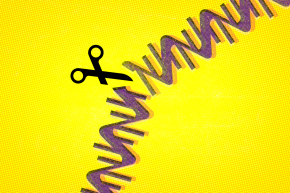 Scientists have finally discovered a tool that works on RNA, too 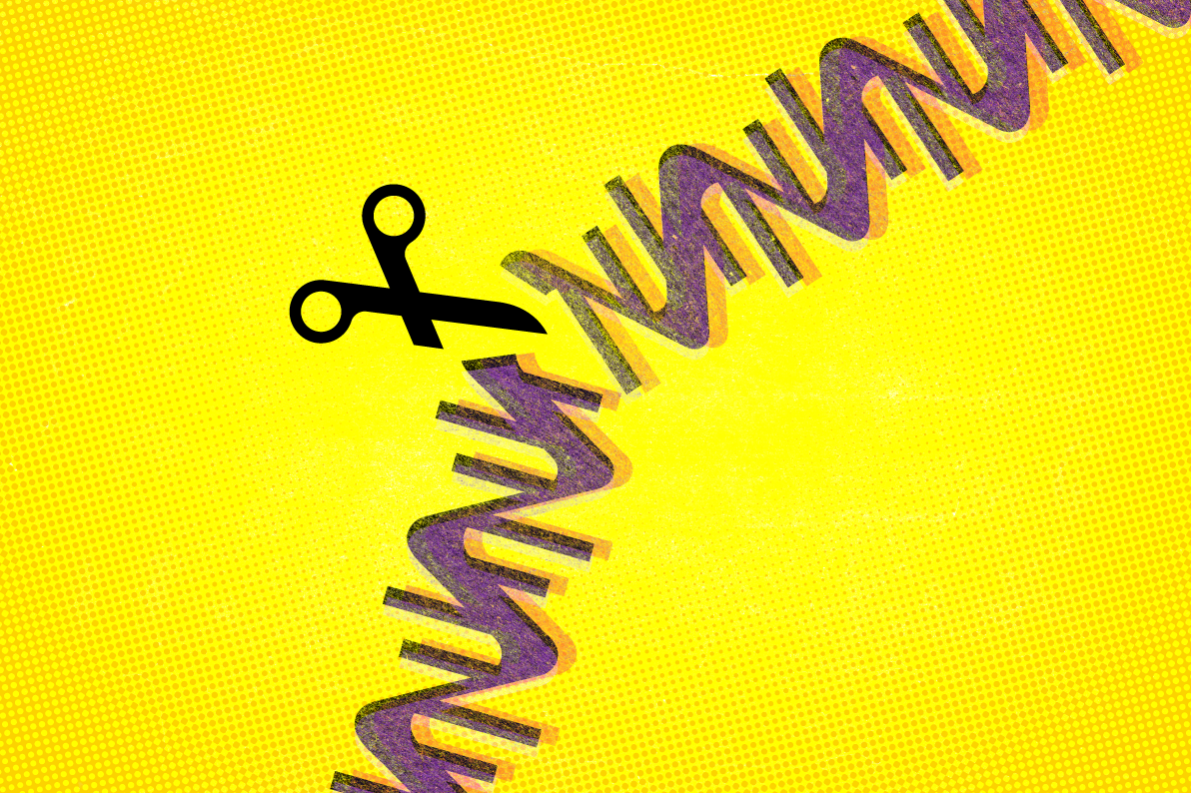 CRISPR is a revolutionary gene-editing tool that has already modified human embryos, engineered mutant mosquitoes, and highlighted potential cancer cures. It has one major limitation, however: CRISPR can only edit DNA. Meanwhile, RNA—a single-stranded molecule involved in gene expression—is still quite tricky to edit. But now, a new study in Science reveals a CRISPR-based system called C2c2, which exclusively targets RNA and may help researchers make temporary, adjustable edits to the genome.

“C2c2 opens the door to an entirely new frontier of powerful CRISPR tools,” coauthor Feng Zhang of the Broad Institute at MIT said in a press statement. “There are an immense number of possibilities for C2c2 and we are excited to develop it into a platform for life science research and medicine.”

We stole CRISPR from the bacteria. When bacteria detect invading viruses, they store the offenders’ DNA sequence in CRISPR code—what science writer Carl Zimmer calls “a molecular Most Wanted Gallery.” Later, bacteria use this gallery to produce short RNA strands that team up with the Cas9 enzyme and drift about the cell, looking for viruses that match its description. When CRISPR-Cas9 finds one, the enzyme springs into action and snips the virus into oblivion. Scientists now know that CRISPR can also be hijacked for gene-editing purposes, because Cas9 will locate and snip wherever CRISPR tells it to. So researchers can write their own CRISPR sequences and then use Cas9 to either disable DNA or rewrite its sequence.

But RNA editing remained the stuff of (really, really fringe) science fiction. That’s not to say we couldn’t edit RNA at all—for decades, we’ve had small interfering RNA (siRNA), which interferes with gene expression by degrading RNA before it can translate DNA into proteins. But siRNA is no CRISPR. In fact, studies have shown that many cells mistake siRNA for viral DNA and try to kill it before it can do its job, while other cells mistake it for conventional RNA and try to translate it into a protein, with disastrous results.

So RNA editing more or less stagnated—until now. In this new study, researchers present C2c2, an RNA-guided enzyme capable of targeting and snipping RNA just like the CRISPR-Cas9 complex. Through a series of experiments, researchers demonstrated that C2c2, a natural process in bacterial cells, can be reprogrammed to cleave single-stranded RNA (like Cas9) and target specific RNA sequences in E. coli bacteria (like CRISPR).

RNA editing could kick off a new era in genetic engineering. While CRISPR’s DNA-editing makes permanent changes to the genome, C2c2’s RNA editing allows scientists to adjust how many proteins are produced by DNA sequences. Briefly, our cells copy DNA into RNA and then translate RNA into protein. If we remove a DNA sequence, the cell no longer produces that protein. If we remove a handful of RNA sequences, however, that simply reduces the number of proteins produced by the cell. RNA editing, then, is far more flexible and far less permanent.

Although RNA editing is a relatively new phenomenon, it has already shown some promise in medical applications, especially with cancer therapies. One early-phase clinical trial that used siRNA targeted proteins implicated in the growth of cancer cells. Since scientists didn’t want those proteins to go away completely—most cancer-related proteins are simply over-expressed; the body still needs them, just less of them—RNA editing was an obvious choice. And with the advent of a more precise RNA editing tool, such as C2c2, we may soon see these sorts of medical applications jump from clinical trials into mainstream medicine.

“The study of C2c2 uncovers a fundamentally novel biological mechanism that bacteria seem to use in their defense against viruses,” coauthor Eugene Koonin of the Evolutionary Genomics Group at the NIH.

“Applications of this strategy could be quite striking.”