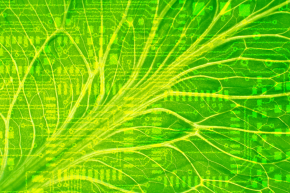 This Bionic Leaf Can Convert Sunlight Into Fuel
By Joshua A. Krisch

This Bionic Leaf Can Convert Sunlight Into Fuel 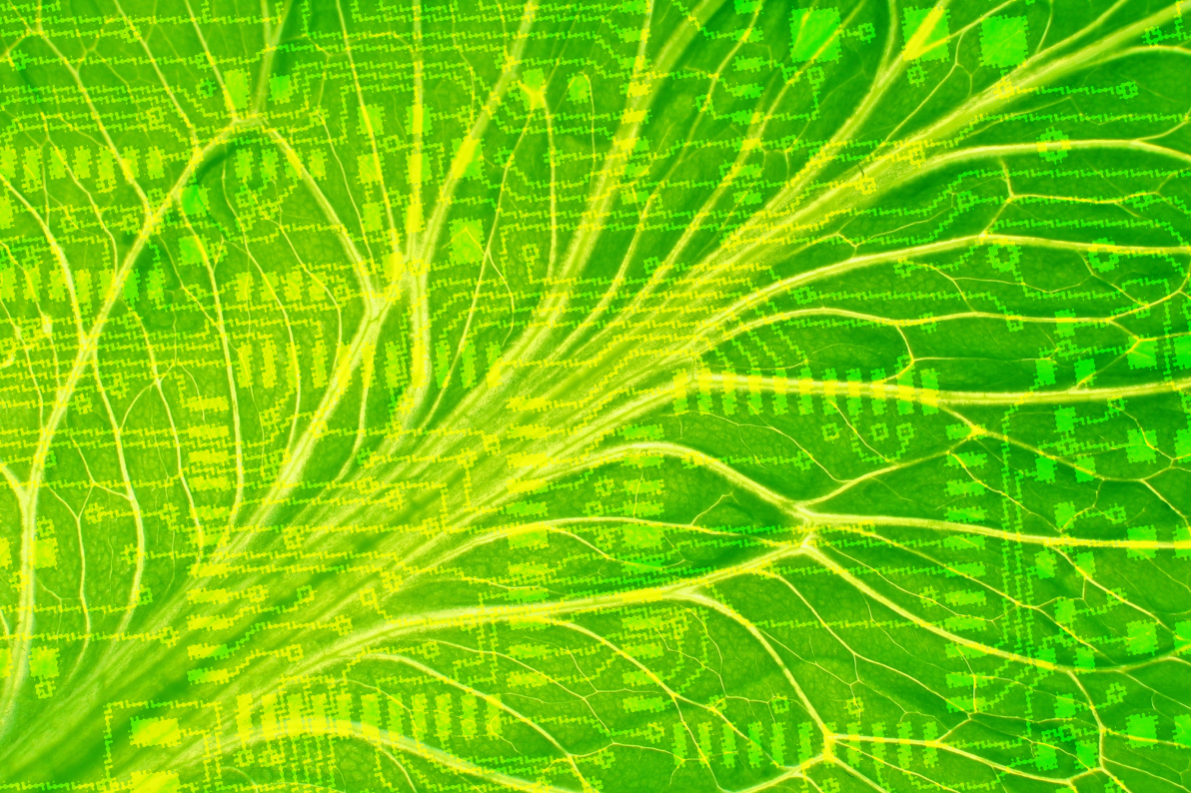 Sunlight is the ultimate renewable resource, and plants have been converting it to energy for millions of year through photosynthesis. If we could harness that power, artificial photosynthesis could potentially spell the end of our reliance on fossil fuels—and its environmental and political consequences.

That’s the dream, anyway. And a new study in Science brings us one step closer, with a bionic leaf that is the first to ever carry out complete, artificial photosynthesis. Using hydrogen-eating bacteria and solar energy, the bionic leaf has already succeeded in turning sunlight into liquid fuel, with an efficiency ten times that of even the fastest growing plants.

“We’ve gone well over the efficiency of photosynthesis in nature,” coauthor Daniel Nocera of Harvard University said in a press statement. “If you think about it, photosynthesis is amazing. It takes sunlight, water, and air—and then look at a tree. That’s exactly what we did, but we do it significantly better, because we turn all that energy into a fuel.”

More Roundup Is Now The Most Used Herbicide In History

This particular bionic leaf is what the authors are calling “bionic leaf 2.0.” A few years ago, Nocera and his team developed a bionic leaf that could perform artificial photosynthesis—but only if it killed itself in the process. The leaf relied on the bacterium Ralstonia eutropha to carry out the final step of turning photosynthetic products into liquid fuel, but also relied on a chemical catalyst made from the metals nickel, molybdenum, and zinc, which killed the bacteria.

Meanwhile, other teams joined the artificial photosynthesis race, with moderate success. But most of these scientists ran into the same problem. Creating an artificial photosynthetic system was simple enough, they found, but getting it to convert the final hydrogen-based product into useable fuel within the same, self-contained system was nigh impossible.

For this new study, Nocera and his team returned to their original bionic leaf—the highly effective, but suicidal one—but this time used a combination of cobalt and phosphorous, which is entirely safe for bacteria. Then, they applied a low voltage to the leaf that helped move the normally inefficient process of photosynthesis along. In nature, most plants never exceed 1 percent efficiency, although some micro-algae can experience growth spurts with close to 5 percent efficiency. The bionic leaf, complete with new metals and happy bacteria, managed to attain 10 percent efficiency—which is unheard of in nature.

“It’s an important discovery—it says we can do better than photosynthesis,” Nocera says. “But I also want to bring this technology to the developing world as well.” Indeed, energy poverty is a serious problem in the developing world. More than 1.3 billion people still live without electricity, while roughly half of the world depends on dirty fuels, such as wood and dung, to cook their food. This can result in indoor air pollution, which the World Health Organization says may account for two million deaths per year. These deaths could be prevented if the developing world had access to something like a bionic leaf—which produces clean, liquid fuel from renewable resources.