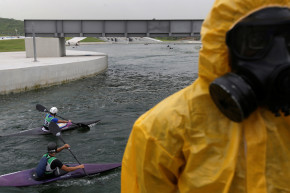 Zika Anxiety Among Athletes Swells In Runup To Rio Olympics 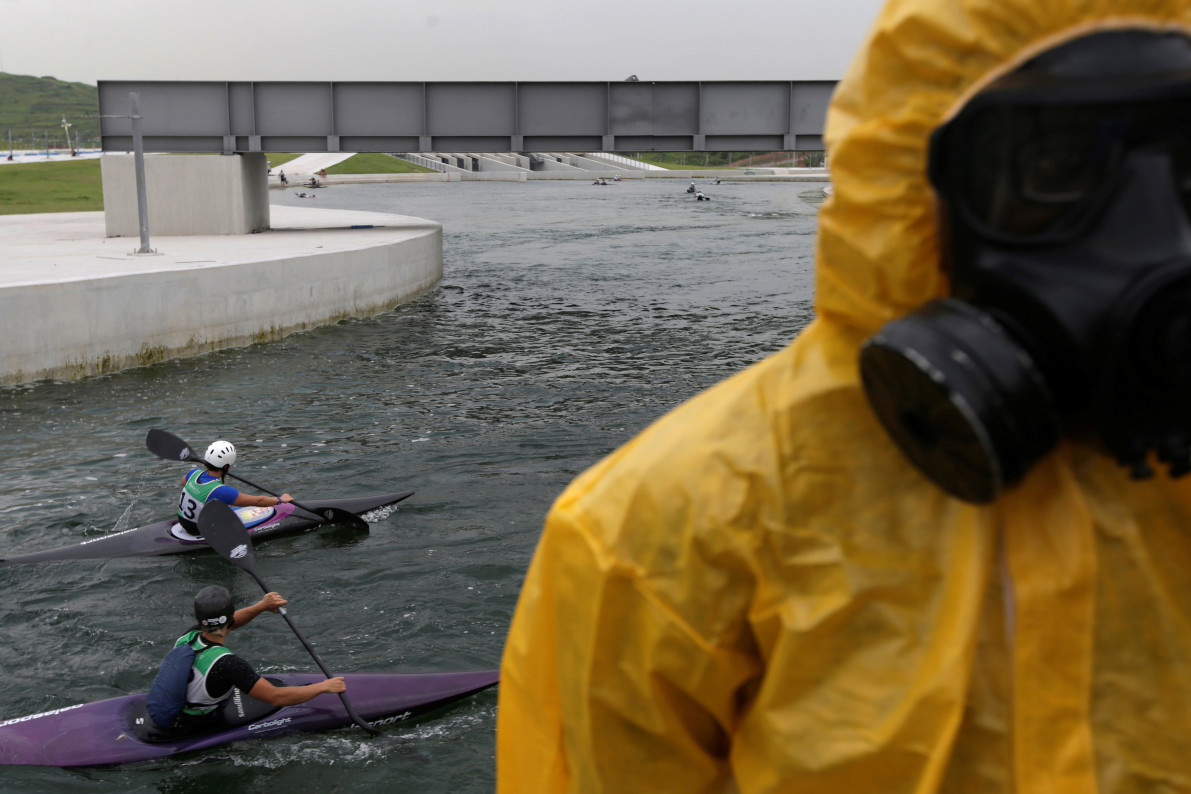 While spending the offseason in Venezuela, the Detroit Tigers’ closer, Francisco Rodriguez came down with a particularly brutal case of Zika, a mosquito-born viral illness that can pose a severe threat to pregnant women, potentially leading to a number of birth defects, including microcephaly. Rodriguez was bedridden for a period of two weeks while his weakened, feverish body was wracked with headaches and pains throughout his joints, Rodriguez told ESPN.

Zika is in full bloom in Rio de Janeiro, the site of this summer’s Olympic Games. And while Rodriguez didn’t say outright that athletes should avoid the trip to Brazil, the suffering he endured made him understand why some have already declared that travel to Zika-infected areas just isn’t worth the potential risks. “I wouldn’t blame them,” Rodriguez said. “If they have plans to have kids in the future, you’ve got to think about it. You have to be aware of that as well. You have to do some homework, some research about it.”

In May, pro golfer Marc Leishman released a statement saying he was pulling out of the Games, largely due to concerns over his still-recovering wife’s vulnerability. “Last April my children and I almost lost my wife Audrey to toxic shock syndrome. Since then, Audrey has been prone to infection and is far removed from 100 percent recovery of her immune system,” Leishman said, according to The Australian. “I cannot risk placing her health in jeopardy.”

Fellow Aussie Adam Scott won’t be in Rio either, though his reasons for doing so aren’t wholly because of the Zika Virus. “I have not used it as an excuse although it would be very convenient to do so. It is only part of my concerns,” Scott told the Sydney Morning Herald.

The free agent center Pau Gasol still hasn’t decided whether he’ll play for the Spanish national basketball team. Serena Williams plans to be there, but she’ll make sure she’s “super-protected.” Hope Solo briefly planned to skip the Games before reconsidering, though she’ll be remaining in the relative safety of her hotel room whenever possible, while teammate Alex Morgan remains concerned.

“You don’t know how long the virus lasts in your system, and that’s an issue for someone who’s trying to get pregnant,” she said. “I am concerned, but I really do trust the International Olympic Committee about traveling in Brazil. It is kind of scary.”

The World Health Organization has summarily dismissed the idea that the Games will occur anywhere other than Rio. After 150 scientists and health experts posted an open letter to the WHO on Friday calling for a postponement or change of venue because of Zika’s “many uncertainties” which “make it impossible for mathematical models to predict the epidemic’s course accurately,” the WHO remained unconvinced, issuing an assessment which stated that neither cancellation nor postponement of this summer’s Olympics would “significantly alter the international spread of Zika virus.”

The International Olympic Committee, for the moment, isn’t budging. Dr. Richard Budgett, the IOC medical director, promised that they’d abide by the WHO’s recommendations. But when you consider the massive costs already racked up by the Brazilian government to build the still-unfinished facilities and the amping up of the police state—all which have occurred against the backdrop of a crippling, historic recession—it’s hard to imagine a scenario, sadly, in which either the IOC or Brazil would give in to public pressure or the dire warnings penned by experts and cancel the games. Even if that means potentially placing profit over both bodily and societal health.