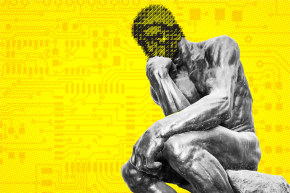 “Fun LOL” Is The Real Name Of A New DARPA Initiative

The Fun LoL program could usher in the robot age 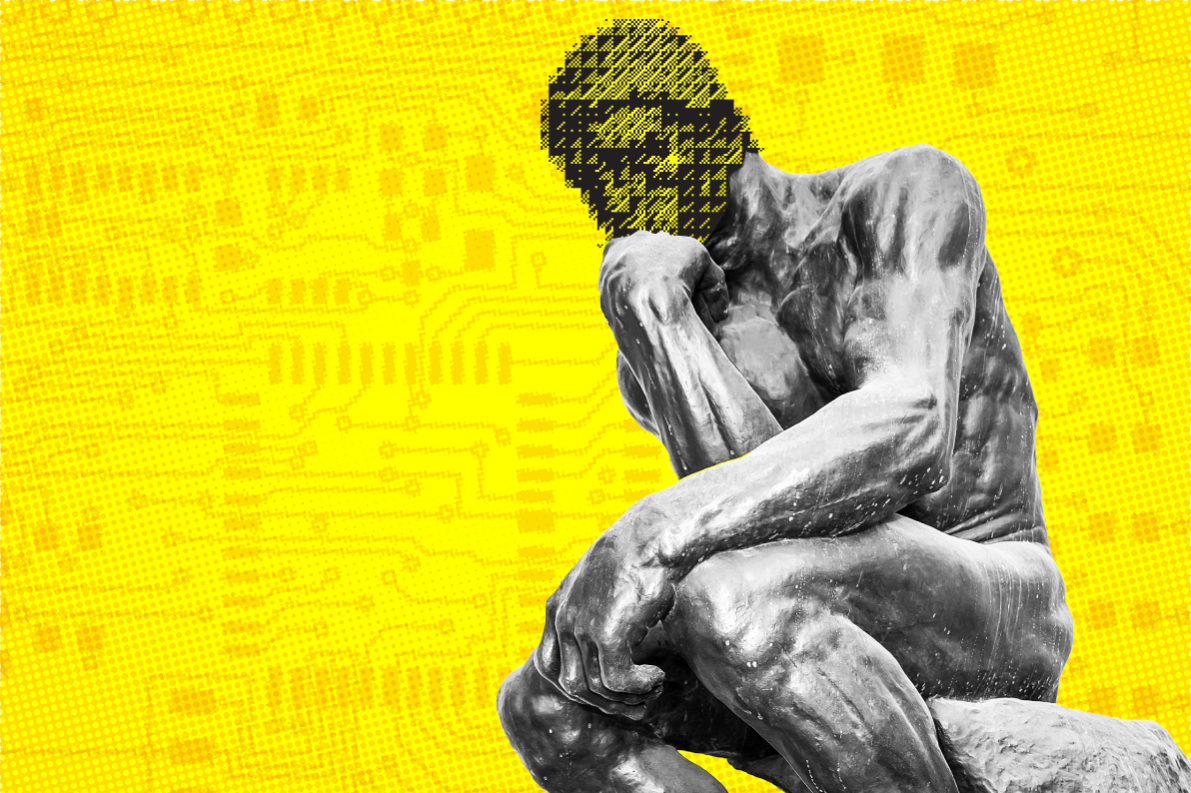 The United States Depart of Defense just announced a new initiative that could teach artificial intelligence to be even more intelligent. But in case you were worried this was some sinister plan to create a robotic super race–fear not: the program is euphemistically named Fun LoL.

That’s short for Fundamental Limits of Learning and it’s DARPA’s investigation into ways that robots can learn more efficiently. “We’ve seen advances in machine learning and AI enabling computers to beat human champions playing games like Jeopardy, chess, and most recently Go, the ancient Chinese strategy game,” DARPA program manager Reza Ghanadan said in a statement. “What’s lacking, however, is a fundamental theoretical framework for understanding the relationships among data, tasks, resources, and measures of performance—elements that would allow us to more efficiently teach tasks to machines and allow them to generalize their existing knowledge to new situations. With Fun LoL we’re addressing how the quest for the ultimate learning machine can be measured and tracked in a systematic and principled way.”

While Ghanadan spoke of robots playing board games, it is very unlikely that the outcome of this project will have anything to do with recreational activities. To be clear, DARPA is the government agency that develops emerging technology for the Department of Defense, which means most their research and development is focused on weapons and warfare. So whatever technology comes from this project could end up inside a killer robot.

Virtually every week there is news of a new robot doing a single task as well as human, if not better. But these machines are generally bound to that one job. For instance, a game-playing robot might be able to outplay a human, but if the rules change, the robot can’t compete until a human re-programs it to play under the new rules. DARPA aims to find ways for robots to re-program themselves with each change of “rules”—or more importantly, with each change of threats. The U.S. government wants machines that can adapt quick enough to defend against complex situations.

Robots that can learn (in the digital sense) usually require massive amounts of data and lots of time to figure answers out through trial and error. But DARPA has requested information from researchers and scientists who can provide insight on mathematical formulas and methods that would allow robots learn more efficiently.

In the release, Ghanadan explained that sometimes all it takes is a mathematical framework to transform a new technology. He cited Shannon’s theory, which determined the maximum data speed that can be reached in a communications channel. Developed by Claude Shannon in 1948, the law eventually made modern computers possible and paved the way for the digital age. “The goal of Fun LoL is to achieve a similar mathematical breakthrough for machine learning and AI,” said Ghanadan.

If DARPA succeeds, the project could usher in the robot age. Sounds fun (lol!).