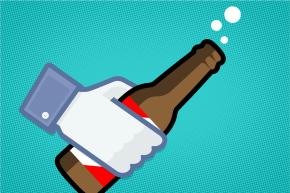 Social Media Could Be Driving You To Drink
By Allee Manning

Social Media Could Be Driving You To Drink

Drink in the silent power of social media suggestion 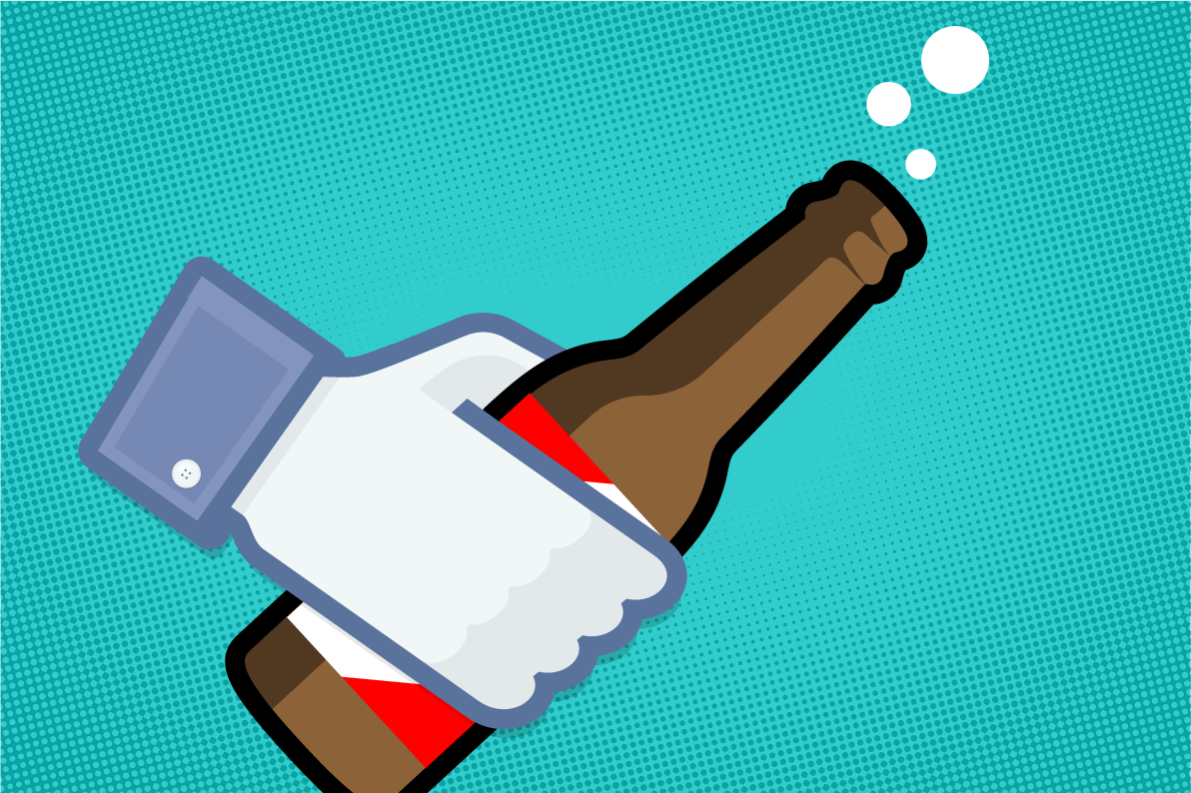 Sure, the urge to hit the bottle after seeing yet another pro-Trump Facebook status from your least favorite relative makes total sense. But what about the subconscious desire a beer ad might inspire? A new study from Michigan State University published in the Journal of Interactive Advertising found that alcohol ads on social media may drive you to drink—more than TV commercials.

The research is significant in that it differs from findings in past studies on alcohol advertising‘s immediate effects on college-aged students. When the medium was TV, researchers found little correlation, raising the theory that social media platforms exert a greater degree of influence.

“We wanted to see whether just the mere exposure to alcohol messages on social media makes any difference in terms of people’s expressing intentions to consume alcohol, as well as engage in alcohol-related consumption behaviors,” Saleem Alhabash, an assistant professor of advertising and public relations and lead researcher of the study, told Michigan State University Today.

The study took 121 participants and divided them into two groups: one that viewed Facebook ads for beer and another that was exposed to ads for water. Following the survey, participants were offered a $10 gift cards for either a café or a bar as a token of appreciation for their participation.What the researchers found was a link between the advertisements presented and the response of the study participants, as those that viewed beer ads were far more likely to choose gift cards to a local bar.

“On social media, the line that distinguishes an ad from regular content is very fine,” Alhabash said of the results. “On TV, most can recognize an ad from a regular show. That’s not always the case on social media.”

Whether or not social media is a more or less effective conduit for advertising, plenty of studies have been done to show it can have significant real world impacts on users. Extensive use of these platforms have been previously linked to depression, obsessive behaviors, and anxiety, as well as peer pressure to smoke or drink.