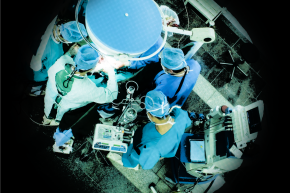 A public relations and ethics nightmare 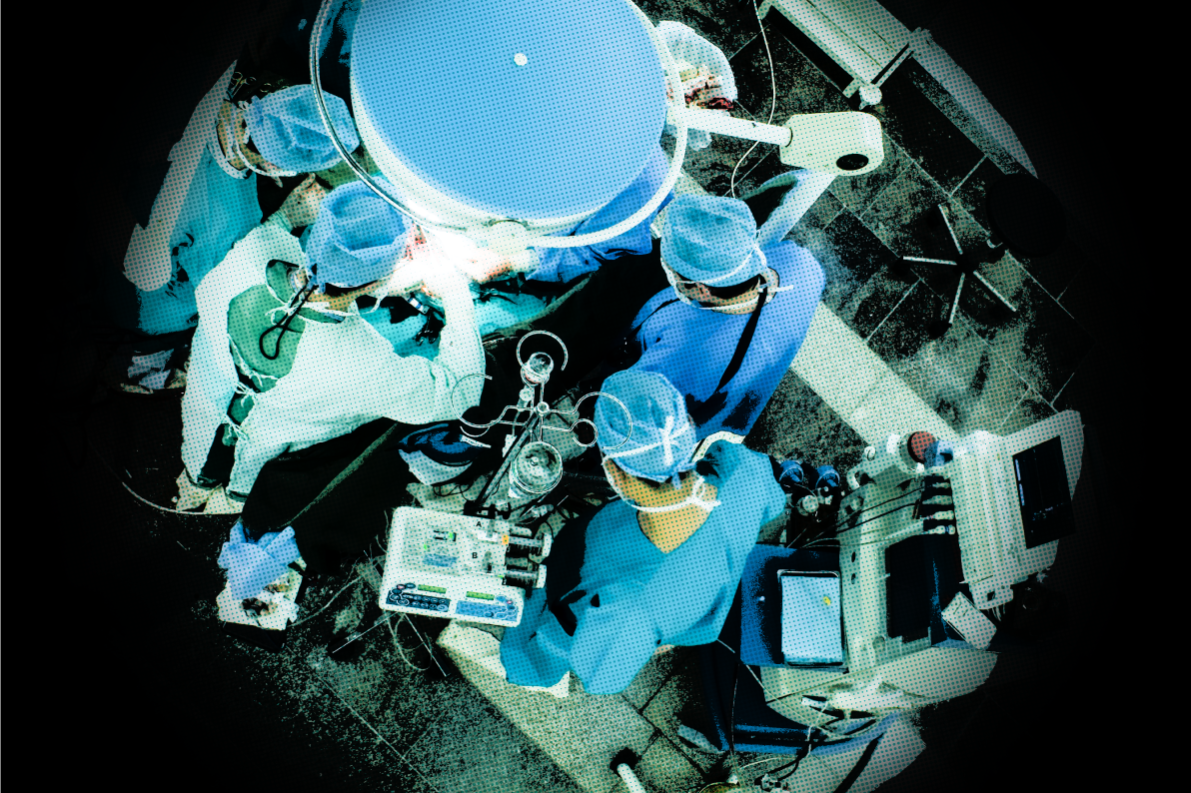 The people running Sharp Grossmont Hospital in San Diego had a problem: Someone was stealing sedatives from anesthesia carts once they were wheeled inside the operating room.

Their solution was to set up motion-activated cameras throughout the hospital, including in the operating room. But those cameras captured a lot more than just the suspected thief. The hospital now has some 14,000 clips—including some of female patients during gynecological surgery, according to an article from Medpage Today.

The women in these videos were “undergoing operations of a very personal, private nature, unconscious and in states of exposure,” as was stated in some hospital documents. That meant that most of them were lying as you do at the gynecologist’s office—with their legs open, and with the medical staff inserting or removing surgical materials and tubes.

“In my opinion, Sharp Healthcare and Sharp Grossmont Hospital have severely violated and betrayed the public trust of East County women and the East County community in general,” writes Patrick Sullivan, the former chief of the anesthesiology department at the hospital in an open letter penned last month.

It’s not just an issue in San Diego—hospitals around the country have installed security cameras for a number of reasons, but not without controversy. The consensus around their use seems to be that they’re appropriate only under certain circumstances, like if a patient is at risk of falling, or as a last resort if there’s reason to suspect that a patient is being abused by a caretaker or guardian. That’s because they are an invasion of privacy for patients, certainly, but they can also put administrators under fire if the images are leaked.

The Sharp Hospital has not proven immune to these issues. For one thing, it accidentally sent 14 of those clips, complete with patients’ faces, to the attorney of the accused thief (the hospital apologized). But in some ways even having that footage is a liability—if the hospital were hacked, as several in Turkey recently were, it could find itself in even more trouble.

Cameras recording surgical operations might also capture events it might not intend. It could be a liability for doctors if there are recordings of them performing procedures unnecessarily or poorly. These videos could also be used against the doctors in a malpractice lawsuit, and if the hospital destroys the videos, it could face further repercussions for tampering with evidence.

At this point, pretty much no one thinks this was a good idea. Though several organizations have deigned not to weigh in, the reporter from Medpage Today called representatives at the International Association for Healthcare Security and Safety, one of whom called the use of hidden cameras “not an appropriate way…to catch people either stealing or doing criminal activity,” and “just not worth the risk.”