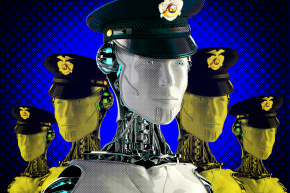 Dubai Is Building A Robot Police Force
By Jennings Brown 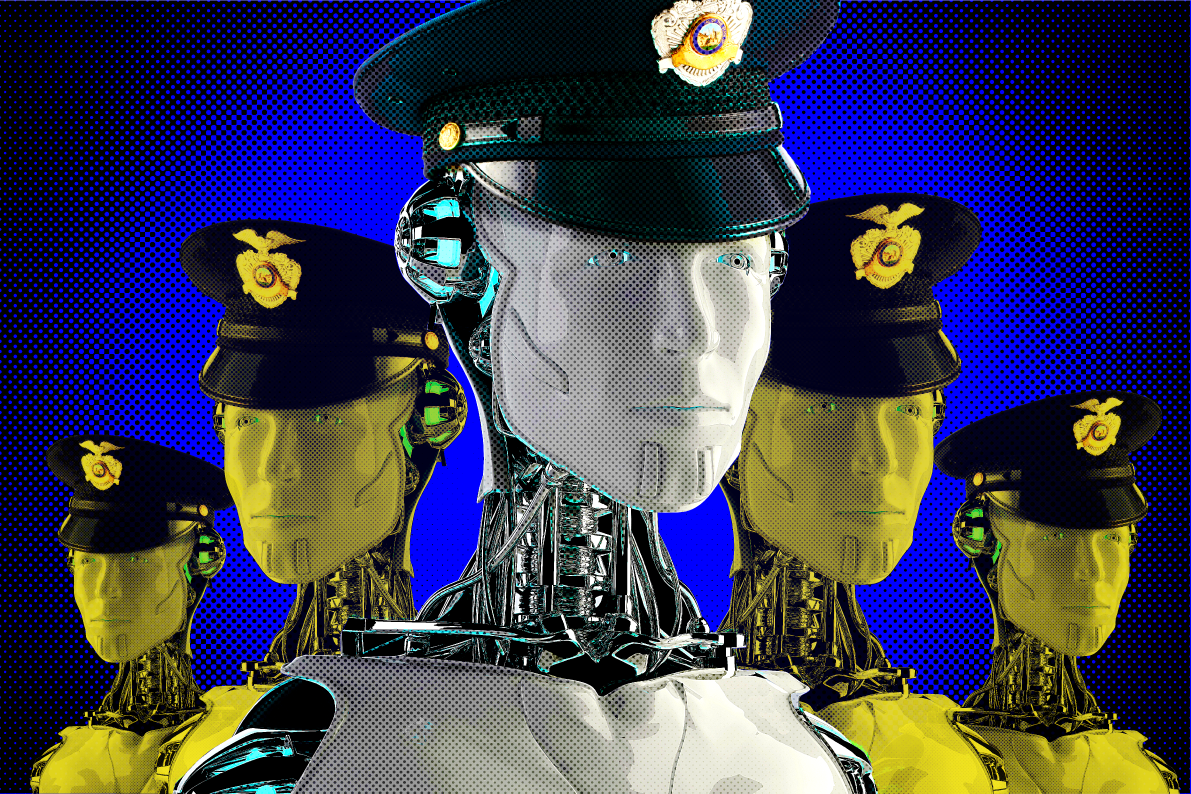 Not content with hosting the first robot Olympics next year, the United Arab Emirates city of Dubai now wants to build a fleet of robocops by 2020.

Speaking at a session on connected tech this week, a Dubai senior police official laid out the city’s plan to introduce robots into their law enforcement program by the time Dubai hosts the world exposition.

“Robots could do the work of a police officer on ground [in] certain situations. We are working on a similar project and it will be ready by Expo 2020,” said Khalid Razooqi, general director of the Dubai police smart services department, according to Dubai publication Emirates 24/7. On the matter of the robots’ specific responsibilities, Razooqi was vague. “The project we are working on will involve robots interacting with people and performing some responsibilities that of a police officer,” he said.

The Dubai police department has a history of using new technology to enforce laws. Two years ago, officers began using Google Glass to document crimes and accidents and the agency released a popular mobile app that lets private citizens submit videos of violations.

Dubai first demonstrated a robot police prototype at the Gitex Technology Week conference last October, but videos of the remote controlled humanoid on wheels don’t depict the machine doing anything police-like other than wearing a peaked visor cap.

Razooqi said that the police department is about to choose a company to build the robot, so the final product could be much different from the prototype showcased in the fall. After the robot is built, the police agency will focus on integrating artificial intelligence technology. Dubai police’s smart services department is reportedly collaborating with Google and IBM Watson on the AI.

U.S. company Knightscope has already created surveillance robots that have been “policing” some areas in California since 2014, but Dubai’s emphasis on AI suggests that their robots will be more sophisticated. Razooqi didn’t explain what police duties these new robots will take on, but it might only be a few years before we see how robots interpret UAE’s law.