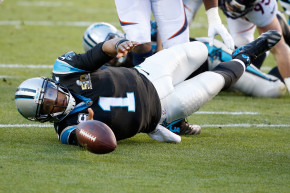 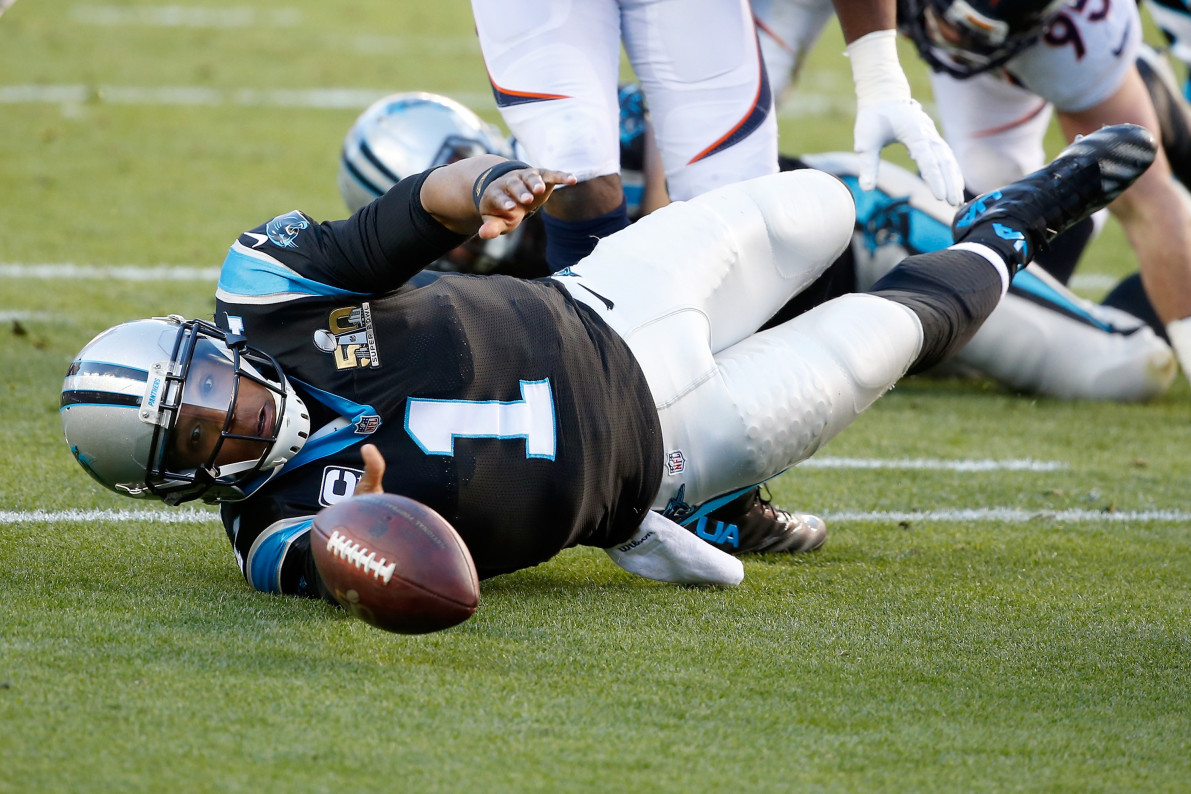 Football coaches run their players through both the proverbial and literal gauntlet (either by machine or man) to preach ball protection. The latest addition to the litany of low-tech gear used to enforce stripping and shielding the football—tackling dummies, spring-loaded pylons, et al.—is a sensor-embedded ball that emits a high-pitched beep any time there’s proper pressure on multiple sides, an ear-piercing reinforcement of proper technique.

The ball is called High and Tight and is in use by at least four NFL teams, including the Dallas Cowboys, Baltimore Ravens, San Diego Chargers, and Indianapolis Colts. The auditory confirmation of secure ball control is loud, unmistakable, and pretty unpleasant. (Let’s hope the screech doesn’t produce the wrong kind of Pavlovian response.)

No single statistic can predict the outcome of a football game better than turnover differential (other than points, natch). Fumbles are already disappearing from football—they’ve been steadily declining for 40 years—because of the all-consuming attention being placed on holding onto the football. “That’s the whole practice,” New York Giants running back Andre Williams has said, likening the ball to “a bar of gold and I’m trying to deposit it in the bank.”

Nothing about football is understated, of course, so Williams is not alone in his imagery discussing fumbles. Consider these other descriptions many in the game used to discuss this topic last fall:

Pittsburgh Steelers running backs coach James Saxon said the innate desire to protect the football should be as strong as the urge to go to the bathroom first thing in the morning. “You want to be conscious of your ball security,” he said, “[and] you want to be damn near paranoid about it.”

Eagles safety Walter Thurmond III said he studies fumble-forcing technique on film, particularly that of Carolina Panthers cornerback Charles Tillman who forced 10 fumbles while playing for the Chicago Bears in 2012.

“It was his ability to read the opponent,” Thurmond said. “If the ball carrier was coming straight at him or coming to the side and then really focusing on the ball as opposed to that person in his vicinity. It’s attention to detail as to how the opponent is carrying the ball.”

And don’t forget what John Heisman—he of the stiff-arming trophy fame—once said: “Gentlemen, it is better to have died a small boy than to fumble this football.” Well, then.

Here’s why: More than a decade ago, longtime NFL head coach Dick Vermeil began charting the importance of turnovers and found that they had a “dramatic effect on the outcome of a football game.” In a phone conversation last fall, he pulled out a five-year study he commissioned from 2004 through 2008 and found that a team with even one more turnover than its opponent lost 71 percent of the time. “When you go to minus-2 or minus-3,” he said, “it really is glaring.”

Better field conditions and more instant replay may have made small impacts on the declining fumble totals, but the incessant reminders and drills are thought to be the biggest reason why fewer players are putting the ball on the ground. Even when accounting for the increase in passing over rushing, the rate has declined; the 2015 NFL season had 2.61 fumbles per game, the third-lowest in history behind only 2011 and 2013. The eight lowest season totals in history are the eight most recent seasons.

The most prominent and prevailing school of thought in anti-fumble methodology is holding the football “high and tight,” a refrain repeated ad nauseam around the game and sure to be reiterated even more if this product continues infiltrating the sport—that is, if anyone can hear over all the beeping.