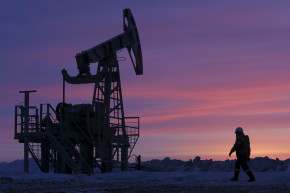 A game about oil drilling has grown wildly popular among Russians 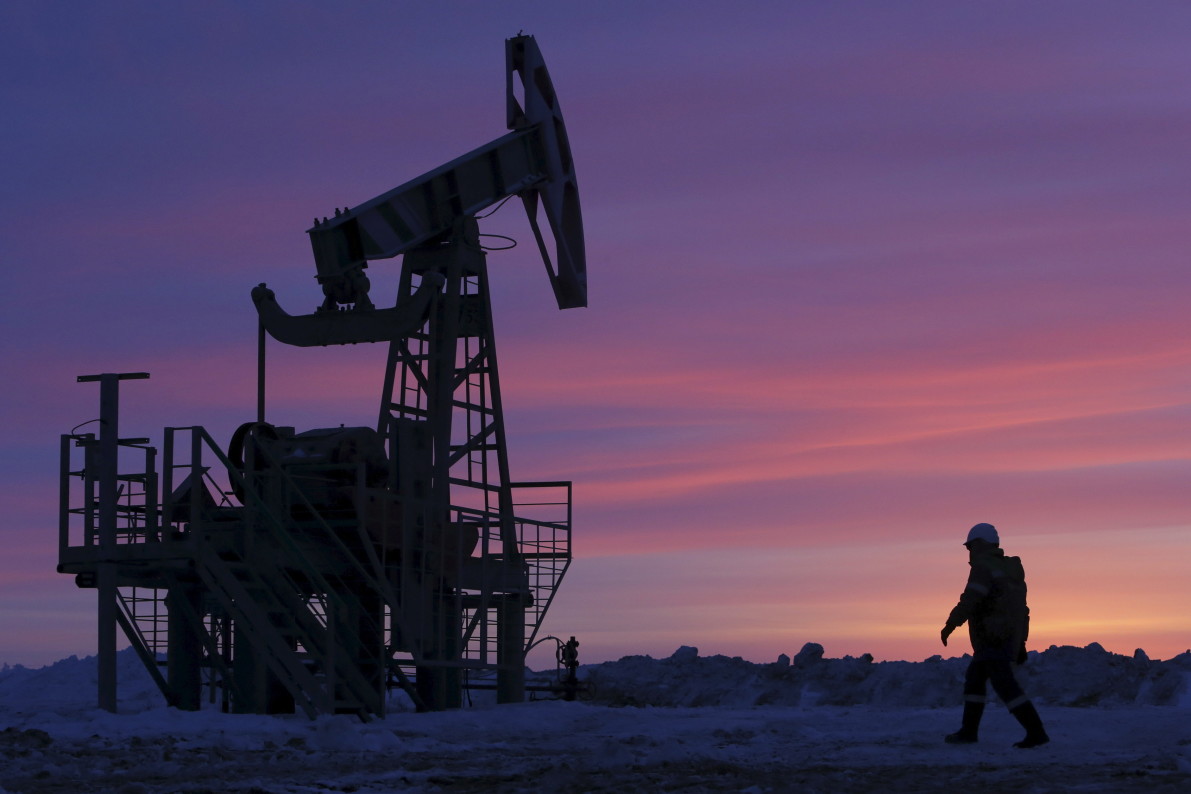 A global drop in oil prices has hit Russia hard, but Russians dismayed by troubles in the real-life market are finding a new outlet—in the form of a popular oil app.

The game, called 2015 Oil Rush, allows players to drill and sell oil while they consider various factors, such as the price of oil and the rate of the dollar and ruble, Russia’s currency. “The Ruble is falling? Don’t worry! Oil is always valuable!” says the game’s description on the Russian version of the Google Play Store, where users can download it. It explains how users drill and then sell oil after which, “Congratulations! You are billionaire!”

The game isn’t new—it launched last July—but over the past year, it’s surged in popularity as Russia suffers from a drop in oil prices that started in 2014 and led to the collapse of the country currency. So far, the game has been downloaded between 500,000 and one million times on Android devices. Its hashtag, #neftgame, was also one the top five most-discussed hashtags on the social networking site VKontakte in posts mentioning “oil” or “ruble” this week, Vocativ found.

Most posts about the game, which is also available on iTunes and is referred to among Russians as Neft, mention the country’s financial crisis. Many others champion the point of the game: turning players—in their digital reality—into billionaires. “Have no clue about how you can save yourself from the (financial) crisis?” one VKontakte user asked. “Drill oil with me in the new game ‘Neft.'”

The Dubai-based company Techno Bears created the game, targeting a Russian audience. While it can be downloaded on mobile devices globally, parts of its interface are in Russian. Reviews for it on the Google Play Store are also predominantly from Russian-speaking users.

It is unclear how much revenue the app has generated so far. But it costs about a dollar per in-app product—which suggests that at least someone in the virtual oil drilling world is making money.