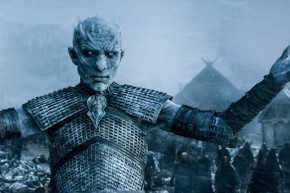 In the game of thrones, either you win or you agree to a DMCA takedown request. 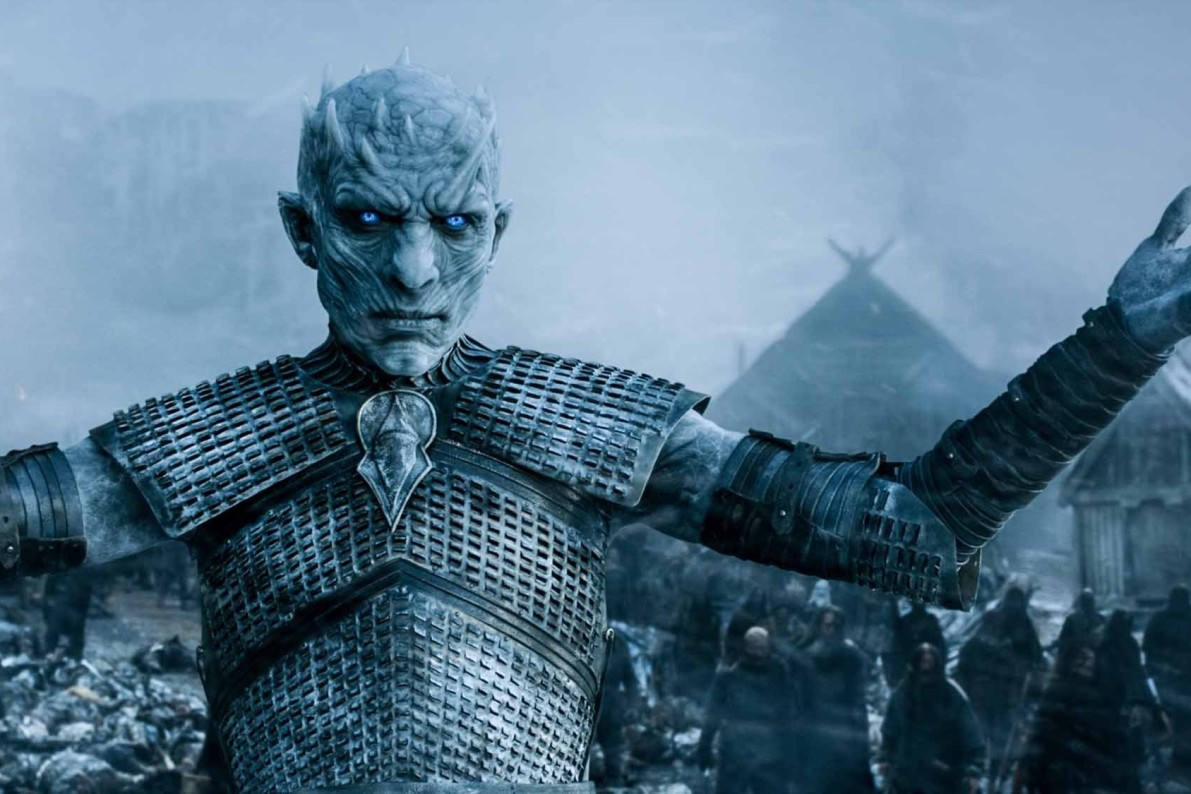 As the sixth season of the hit series premiered in April, it posted some “insights” about how popular the show was in its searches (and noted that traffic on the site dropped during the show’s season premiere), with the majority of people searching for “Game of Thrones” looking for “sex scenes.” That may have been what raised HBO’s hackles and prompted all of this.