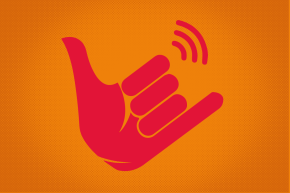 In the lead-up to Philly, Senator Sanders' most diehard fans are gathering on a chat app particularly well suited for mayhem 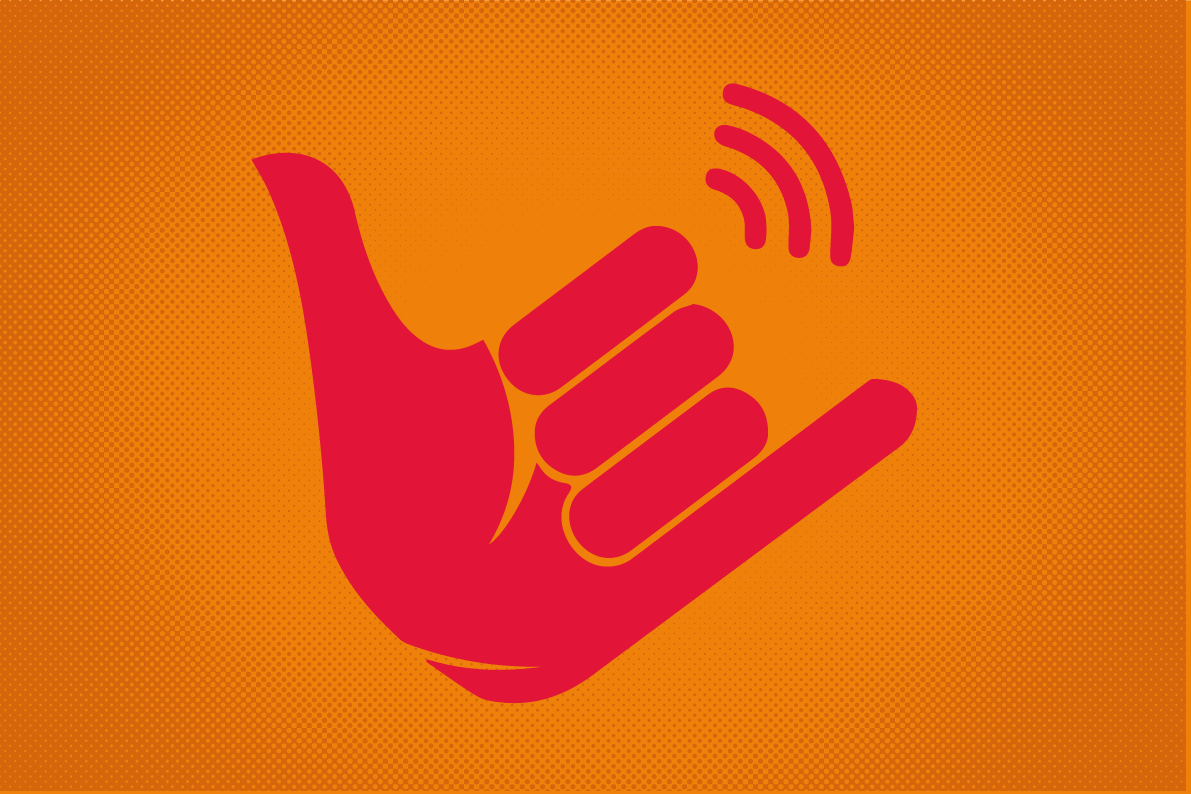 Bernie Sanders’ fans are readying for battle. The Vermont senator’s most ardent supports are already formulating protest plans for the Democratic National Convention in July. They’ve got a bustling subreddit, crowdfunding channels, a reserve team of volunteer medics, and now, an ‘off-the-grid’ chat app designed for intense protests.

It’s called FireChat and it gained fame among demonstrators and political organizers after the Hong Kong democracy protesters took to the app in late 2014. It works by creating a “peer-to-peer wireless mesh network” that connects devices either by Bluetooth or Wi-Fi. That means, while other communication apps can crumble under the pressure of too much usage, the more users that on FireChat, the stronger its network becomes.

In the fall of 2014, when as many as 100,000 pro-democracy protesters crowded into downtown Hong Kong, FireChat saw a reported half-million downloads in the city. Now, whether or not the Berners expect that level of mayhem, they’re also rallying around the app.

Reddit user RacistJudicata, the administrator of the subreddit r/BernTheConvention, which counts over 6,600 members, told Vocativ in an email that the embrace of FireChat arose mostly because visitors to the forum have consistently recommended its use. “We thought it would be a good way for supporters to stay up to speed on things happening during the convention, i.e. the where’s and when’s,” he said. “We think FireChat is neat because it works via Bluetooth so supporters who don’t have access to Wi-Fi or want to or can’t use data can still be connected.”

Right now, pro-Sanders activists have been communicating on more classic mediums such as Reddit, Slack, and Facebook. Users on the #OccupyDNC, one of several recently created pro-Sanders groups on FireChat, have downloaded the app as part of an unofficial “toolkit” ahead of the Philadelphia Democratic convention from July 25-28. “I love how I just saw the post to download this in case they shut it down,” one user wrote. Another, who professed to also just having discovered FireChat, said they were “planning on being in Philly to witness Bernie’s victory speech after getting the nomination.”

At the same time, supporters have flocked to FireChat because they see it as a way sure way to communicate: Users appear equally inspired by protesters in Hong Kong as well as the technical issues that surrounded February’s Nevada caucus, when Sanders fans accused Hillary Clinton voters of employing dirty tricks to boost her campaign.

Katherine Burns, a FireChat user and Sanders activist, told Vocativ she downloaded the app when it was mentioned on the Occupy DNC Convention July 2016 Facebook group, which counts more than 22,000 members. She said she is planning on going to Philadelphia and started using the app in case cell phone service falters during the event. “I don’t know a whole lot about cell service but I know sometimes if there’s too many people using something electronic and stops working in the way it’s supposed to,” she said. “I don’t know that there is going to be any intentional sabotage of cell phones. But if there’s an option to get around that might as well use it.”

Burns added that she has been using the app more for on-the-ground preparations as opposed to connecting with people before the convention itself. “Some people are using it to plan. But I think there’s more activity on Facebook though,” she said. “Perhaps they are waiting to actually be in Philly, and are just staying with Facebook until then.”

With Facebook fresh off a censorship scandal involving its “trending news” sidebar, more and more may rely on FireChat for unfettered communication during the convention.

But as of now, it represents another mode in which Sanders voters can connect to try and push their preferred candidate during the Democratic Party’s selection process. “We are truly moved by the dedication and altruism Bernie Sanders has shown Americans throughout the many decades of his political endeavors,” the BernTheConvention admin wrote, “and want to show him that we’re with him until the end, and what is hopefully just the beginning.”