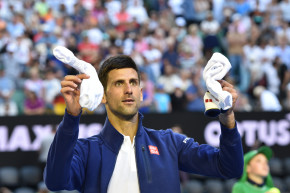 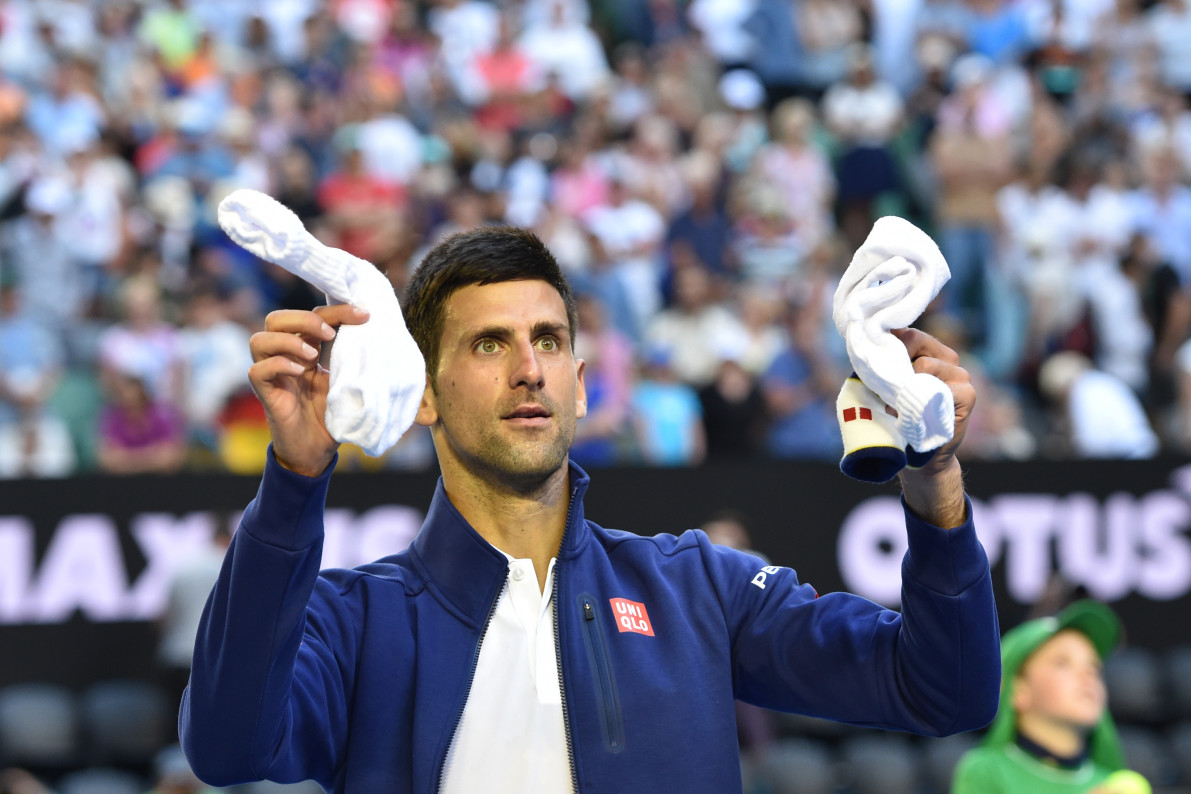 For many athletes, the most expensive socks in professional sports cost a lot more than the already steep listed price of £25 or $40. TruSox boast the use of INEX technology—yes, there is such a thing as patented sock technology—which are non-slip performance pads to keep feet from shifting within cleats.

“You get what we call better power transference in the new direction,” Jim Cherneski, TruSox inventor and the former soccer player-coach for Crystal Palace USA, told SI.com. “In the plant foot, you get more stability when striking the ball, especially when you’re running at pace. You just have the stability that I think all players are seeking.”

What makes these socks so pricey is that pros are paying fines for uniform violations and/or putting themselves in danger of losing massive endorsement contracts by wearing TruSox instead of the brand they or their team are being paid to wear. Cherneski told the Sunday Telegraph that 30 percent of Premier League players are using his product, as did 100 players at the 2014 World Cup. Real Madrid’s Gareth Bale and baseball’s Miguel Cabrera are among the superstars to have been spotted wearing them. Only Barcelona’s Luis Suarez is a paid endorser.

Many players seem to have made Frankensocks—stitching Adidas socks on top of TruSox, for instance—after receiving violation notices from companies they sponsor. Yes, even a sock-sized logo of a competitor can draw the ire of global companies. If only they wore high-top footwear, the players could hide their fashion. Albert Einstein once boasted, “Even on the most solemn occasions I got away without wearing socks and hid that lack of civilisation in high boots.”

Cleverly, Cherneski is now reportedly encouraging players to invest in the company, rather than being paid to endorse the product. This models exactly the success that baseball bat-making company Marucci had in the majors. Its bats spread through word-of-mouth recommendations, with some players using their products even when endorsed by another company. In baseball, at least, bats were protected as tools of the trade and sponsorship contracts weren’t exclusive. Marucci grew not by paying players to sponsor them, the way Louisville Slugger and others did, but by recruiting players to be investors and board members. Elite players such as Albert Pujols, Jose Bautista, David Ortiz, and Chase Utley all did so.

Of course it needs to be noted that, if TruSox truly aid performance, then the athletes will play better and garner more positive publicity for their associated sponsors. For some, however, that remains a million-dollar gamble.