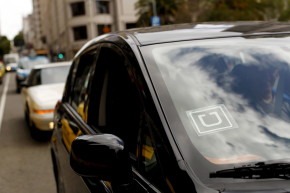 Study Suggests Uber Is Keeping Us Alive On The Road 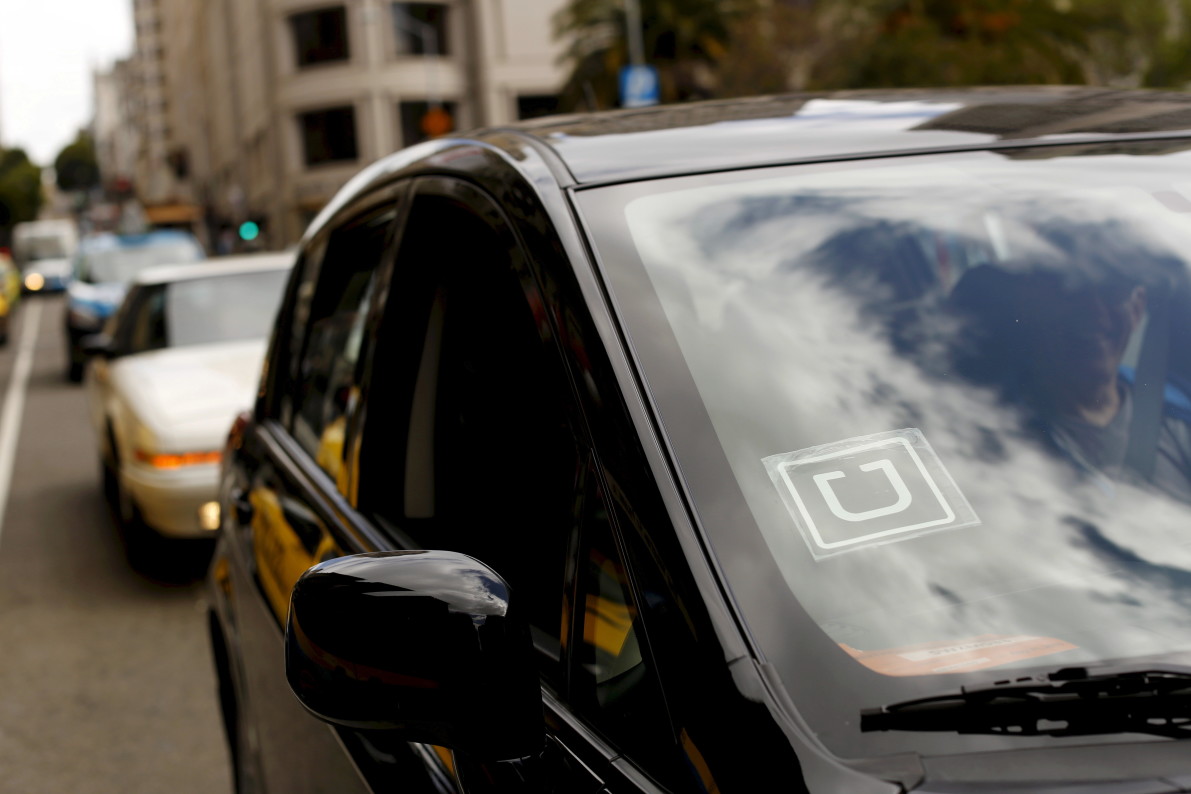 Uber is literally a lifesaver, two academics suggested in a new study that reads like a long, scientific love letter to Uber’s communications department.

Increased Uber services lead to safer driving and less crime, they say. Sure, surge pricing sucks, but if those drivers are saving lives every day, aren’t they worth the minimum fare? (Ping! Your independently-contracted hero is arriving soon.)

Nearly 15 percent of Americans have used ride-share services. But the question of whether or not the elitist transport options have actually changed lives for the better on a broader scale remains unanswered. When it comes to fatal car crashes and crime, a new three-year study of data from more than 150 cities by researchers at Providence and Stonehill College suggests that Uber penetration is related to a drop in fatal car crashes and crimes, meaning that Uber doesn’t just benefit Uber riders, but also the average pedestrian.

When it comes to safety, ride-sharing presents a wide range of contradictions. Are Uber drivers safer drivers, really? Does the distraction risk posed by multiple screens in front of an Uber driver outweigh the likelihood that the drunk passenger he’s going to pick up would’ve otherwise been a drunk driver navigating a dangerous route home? Are ride-share drivers safer than traditional taxi drivers? And, of course, there’s the concern over the drivers themselves following a string of sexual assault accusations.

Given all the uncertainties, the paper aimed to explore whether or not ride-sharing passengers, drivers, and pedestrians were more likely to experience injury or death in cities where Uber is used, and whether or not the figures changed over time. Researchers believed that a lack of industry regulations, obvious potential for drivers to use smartphones, and the potential for increased alcohol consumption among passengers were factors that could translate into more crashes and crimes.

Data from the National Highway Traffic Safety Administration’s Fatality Analysis Reporting System instead revealed that accident rates tended to decline following the introduction of Uber in these areas, as did DUIs and other forms of crime associated with public intoxication.

The study, which is currently under review and almost definitely not written by Uber itself, found that the start of ride-sharing in an area tends to coincide with a decrease in the number of fatal car crashes, as well as fewer arrests for assault, DUI, and disorderly conduct (perhaps the result of less time spent by passengers looking for a taxi on the street).

Fatal car crashes become increasingly less common the longer Uber has a presence in a given city, with each additional month of Uber services accounting for a further 2 percent decrease in fatalities. Arrests for DUIs also decreased by as much as 18 percent after Uber becomes available, the study found. The only type of crime that seemed to increase in line with Uber presence was motor vehicle theft.

While the report is still pending peer review, its findings are largely consistent with past studies that have also pointed out the benefits of ride-sharing options. These include conclusions that taxi drivers were more likely to speed than ride-share drivers, ride-share drivers are generally safer than average drivers, and that the background checks Uber drivers must adhere to are adequate.