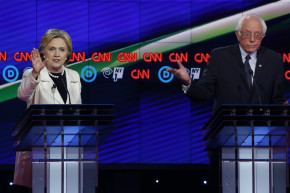 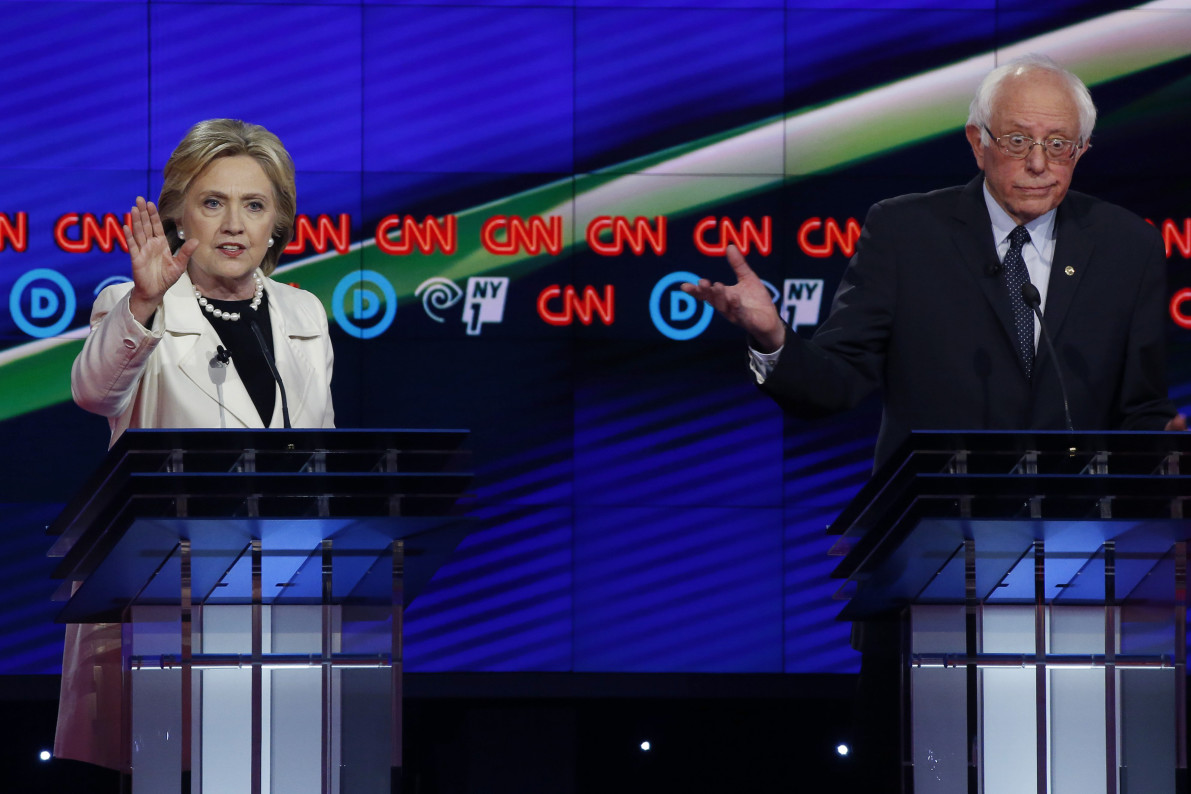 The Democratic candidates. REUTERS/Lucas Jackson — REUTERS
By Sam Roudman
May 31, 2016 at 5:09 PM ET

The promise of social media is in the new connections it creates, all beautiful in their own way. Sometimes that’s a family staying in touch across continents and generations, or a teen with a niche interest plugging into a global network of the similar minded. Other times, it’s a crew of Trump supporters on 4chan planning a campaign of Twitter subterfuge against the Democrats, and failing.

According to the Daily Beast, the 4channers planned to create sham accounts in support of Bernie Sanders and Hillary Clinton and have them “go to war on Twitter.” They hoped this effort, along with the right hashtags would bring in actual supporters of Sanders and Clinton to join the concocted fray.

A key piece of information missing from this strategy is that diehard Clinton and Sanders supporters are already in a state of more or less permanent conflict on the microblogging site. Take a look at the replies on the timelines of Clinton warrior Peter Daou or Bernie evangelist H.A. Goodman as limited examples of a broader trend of in-party online disagreement.

See #Bernie, now you understand why we said @realDonaldTrump was playing you.

@peterdaou Everybody afraid to debate Bernie makes him look bad? With #DropOutHillary crashing I guess you just have to make things up.— Dean Effect (@deaneffect) May 27, 2016

The effect of a couple people looking add to this already rancorous debate is like tossing a cherry bomb into a house that’s already in flames.

The 4chan thread where the plan took shape earlier in May has since been taken down. The effort didn’t take off. But that doesn’t mean it was completely useless. The person who spearheaded the thread, who went by Greg Hughes, explained to the Daily Beast that “the climate of anonymous liberal back-and-forths, as well as the inherent skepticism between supporters of the two Democratic candidates on Twitter is ripe for a hostile takeover.” Maybe the failure of the Twitter subterfuge effort wasn’t so much one of strategy, but of scale.

Conflict continues in the actual, as opposed to online, Democratic race as well. Despite Hillary Clinton’s insuperable delegate lead, and major endorsements for her from California Governor Jerry Brown, and environmental groups such as the National Resources Defense Council, Sanders is remaining in the race, looking to imprint his priorities on the Democratic National Convention. A new Twitter war won’t perpetuate Democratic party conflict, but the delegate math after upcoming in primaries in New Jersey and California just might.