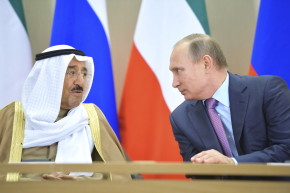 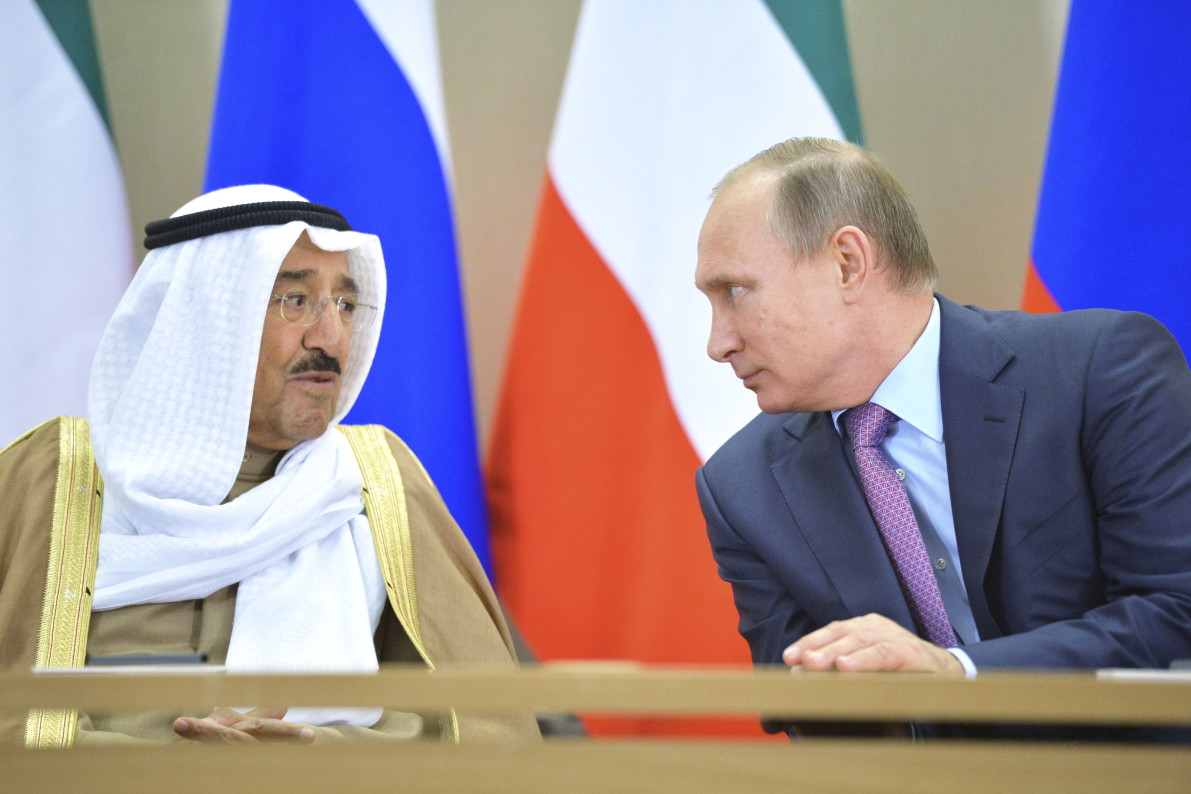 Three members of Kuwait’s ruling family were each handed a five-year jail sentence by a national court that ruled they had insulted the country’s emir on a social messaging app, according to reports published Monday.

The royals were among seven men charged with exchanging the derogatory statements in a WhatsApp group, The National, a Gulf region newspaper, reported. Among the convicted men was Sheikh Athbi al-Fahad al-Sabah, a nephew of Kuwait’s emir, Sheikh Sabah al-Ahmad al-Sabah, and a former head of the secret service police. The court determined that the WhatsApp group constituted a public space, which made the messages punishable by law, one of the defendants told Reuters.

More Deported For The Crime Of Checking Her Husband’s Phone

The other defendants were not publicly named.

Kuwait has one of the more open political systems in the Gulf region, and often allows lawmakers and the media to openly denounce the government, but the emir has the final say over political speech. And he does not take kindly to being criticized on social media. A Kuwaiti court sentenced a woman to 11 years in jail after she insulted the emir on Twitter in 2013. The woman, a teacher, was one of dozens charged that year for offending Kuwait’s head of state, according to a list of cases compiled by Human Rights Watch.

The emir’s ire has extended to other members of the royal family in the past. Sheikh Ahmad al-Fahad, Sheikh Athbi’s brother and an influential member of the Olympic Committee, was given a suspended prison sentence and a fine last year for quoting remarks by the emir without permission.

Kuwait’s WhatsApp ruling reflects a wider crack down on internet freedoms throughout the Gulf region, where many of the oil-rich monarchies have stringent cyber crime laws. Vocativ reported last year that a woman in Saudi Arabia faced up to a year in prison after she used her camera phone to film her husband groping, kissing and grabbing the family maid.

Earlier this month, a woman in the United Arab Emirates was fined $41,000 and faces deportation for checking her husband’s cell phone to see if he cheated on her.