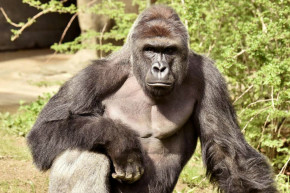 Shooting Of Cincinnati Gorilla Somehow Is Also About Race 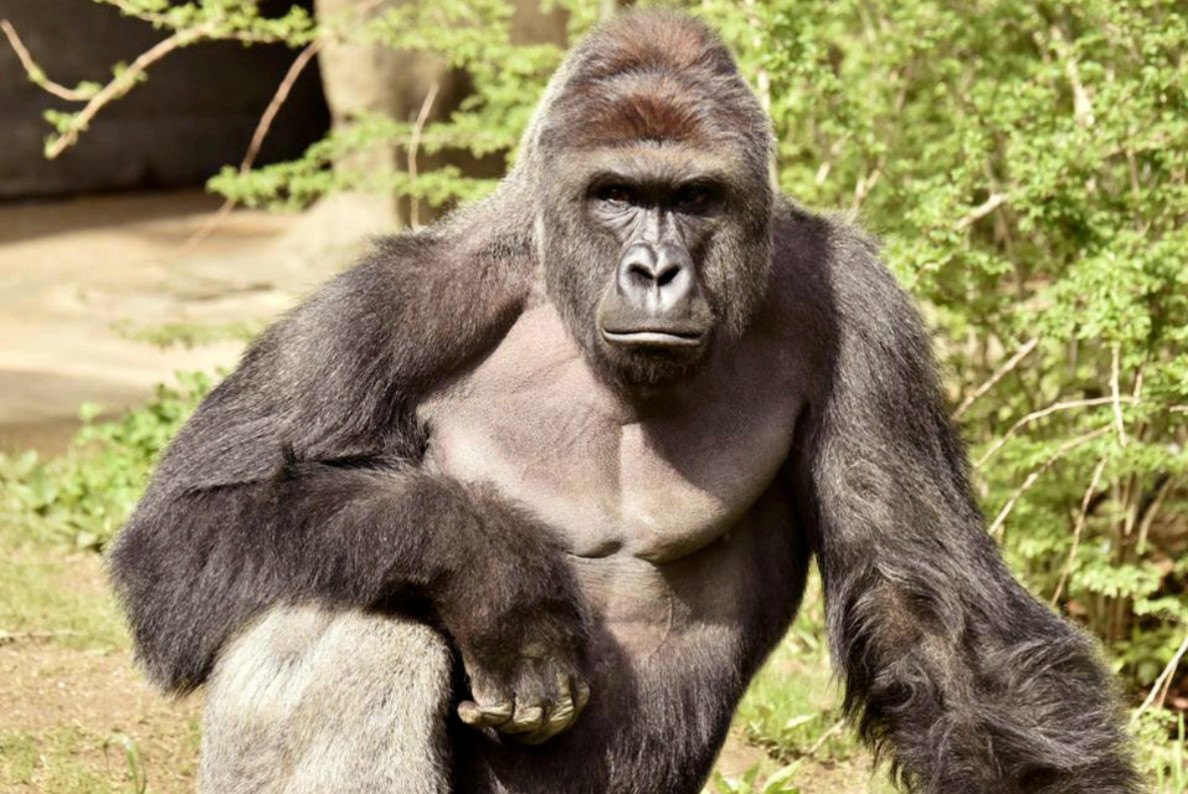 A gorilla who was shot dead on Saturday while dragging a 3-year-old boy has sparked outrage among animal rights activists and prompted a strong rebuke against the boy’s parents for their lack of supervision over their son. But somehow—someway—the gorilla’s death has also become an issue about race.

Not long after Harambe, an endangered 17-year-old Western lowland silverback gorilla, was shot by officials at the Cincinnati Zoo & Botanical Garden, a social media firestorm erupted. Following the outcry over the gorilla’s death, and where to lay the blame, thousands of people took to Twitter to comment on the race of the child and how it affected the zoo’s decision to kill the primate.

“Killing an endangered gorilla at a zoo for a white boy’s safety is white privilege,” a man with the handle Hood Intellect posted on Twitter. “If the boy was black they would’ve found a tranquilizer.” Another Twitter user, Isa Ibn, wrote, “That gorilla was taken from it’s [sic] homeland, put in captivity, and then killed to preserve White life. That sounds familiar.”

The boy climbed through a barrier on Saturday at the zoo’s Gorilla World exhibit and fell fifteen feet into a moat, which contained a foot of water. The zoo’s official Facebook page published a statement on Sunday that said the gorilla was reportedly “violently dragging and throwing the child.” First responders decided to shoot the gorilla to save the child, the statement said. The zoo’s director on Monday defended the decision to shoot Harambe because a tranquilizer would have taken longer to take effect, putting the boy in even more danger, he said.

The only problem: The boy who the gorilla was dragging around the enclosure was black.

That gorilla was taken from it's homeland, put in captivity, and then killed to preserve White life. That sounds familiar.

But a white gorilla would of gotten tranquilized. #BlackLivesMatter pic.twitter.com/5L87GWnIe6

White supremacists and other racists caught wind of the snafu made by several black Twitter users and responded with their own vile jabs. White supremacist websites like the Daily Stormer and David Duke.com pounced on the apparent hypocrisy. Under the headline “Black People Cry ‘Racism’ After Gorilla Shot and Killed to Save Boy at Zoo Who Fell Into Exhibit,” Daily Stormer editor Andrew Anglin, a well-known white supremacist, posted a video pointing out that several black people who mistakenly thought the boy in the enclosure was white. “Leave it to the black people, and the Mexicans, to blame the white people and bring racism into this tragic story,” the video’s narrator, Mark Dice, says at the end. The Daily Stormers commenters took it from there.

“Oh for Gods sake. Niggers and shit skins are so f’ing stupid!” posted one reader. “So, niggers admit they are apes,” wrote another. The post has more than 150 comments, nearly all of which are comparing black people to gorillas along with other racist drivel.